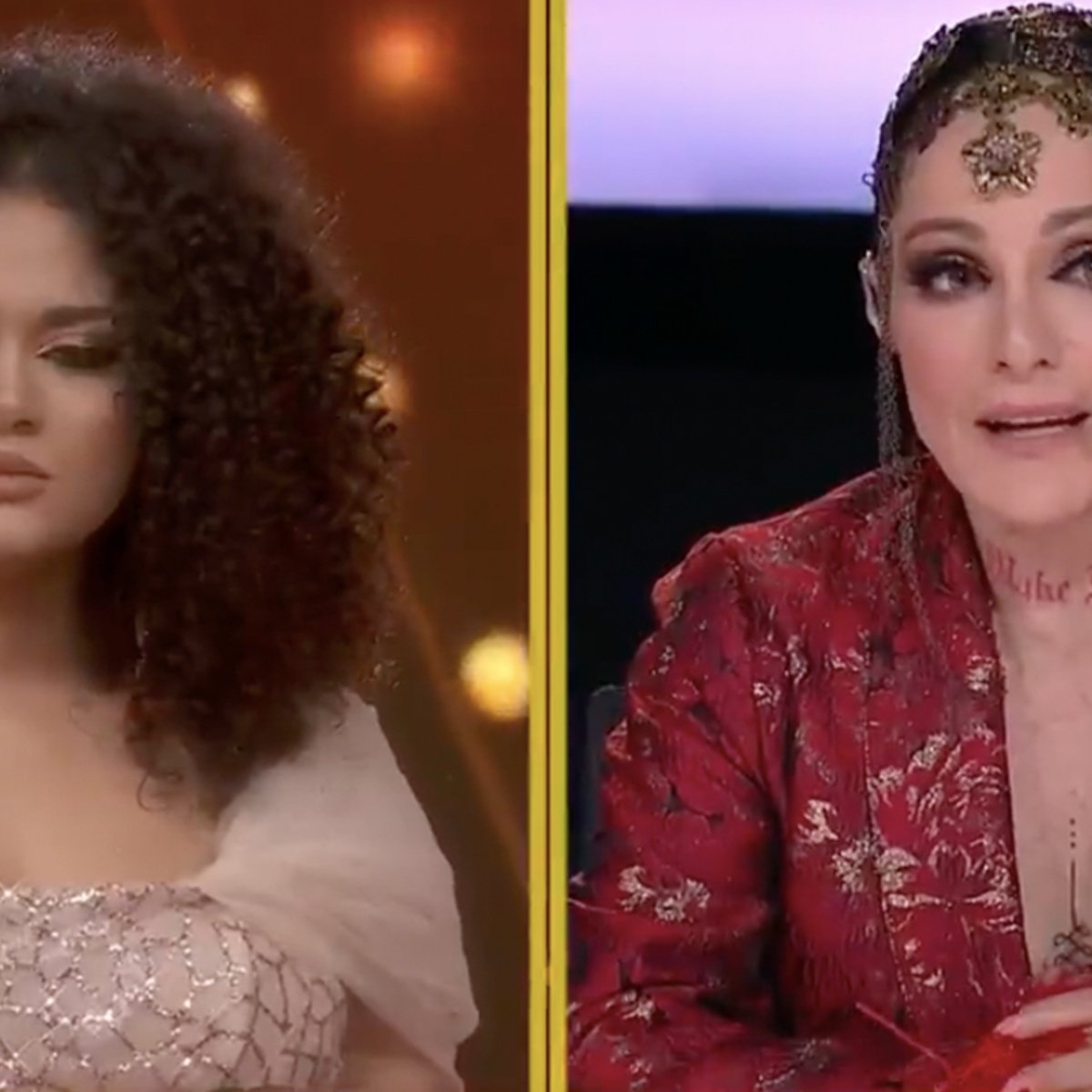 The students of The academy have been harshly criticized by the judges, but they have especially received harsh criticism from courteous lolitawho again gave something to talk about for what he said to one of the students of this season of the 20 years of the TV Azteca reality show.

And it is that, everything arose on the night of Sunday, June 26 at the concert, where the participants demonstrated what they had learned from their teachers, but the interpretation of Cesia Saenz from Honduras was not to the liking of the judges; the young woman interpreted “But I remember you” by Christina Aguilera.

In AmericanPost.News We have made known to you the most controversial moments of Lolita Cortés, who recently called one of the program’s dancers a fool, but now users have reacted to the comments she made to Cesia, as she criticized the student’s dress.

Lolita Cortés lashes out at a student from La Academia

The Honduran woman came to the stage to conquer the judges, as she impressed with an elegant pink dress with glitter that she combined with makeup of the same tone and wore her hair down while singing “But I remember you”.

After her interpretation, it was the turn of the critics, Yahir gave the floor to Lolita, who expressed the following: “My dearest Cesia, I want to tell the people in the wardrobe, sorry, but that Cesia is dressed as the quinceañera’s aunt and she wanted to go upstairs to sing by force and she was drunk”.

In the same way, she expressed that one of the students is dressed in anime, while she is dressed as the fifteen-year-old aunt. Secondly, Ana Barbara said that he must give himself more on stage, while Horace Villalobos He expressed that they should make the songs their own and commented: “You were lost in limbo.”

Arturo Lopez Gavito He was also very harsh with his criticism and mentioned to Cesia: “We have nothing to do with your life, this is a reality show, we do no harm with our criticism.” He likewise said that he listened to an honest Cesia.

Who won the sixth generation of The Academy?

Users have questioned who won the sixth season and it was María Fernanda, in second place was Jackeline Rodas and in third place on the reality show La Academia was Paolo Botti, who became one of the program’s controversial former students.