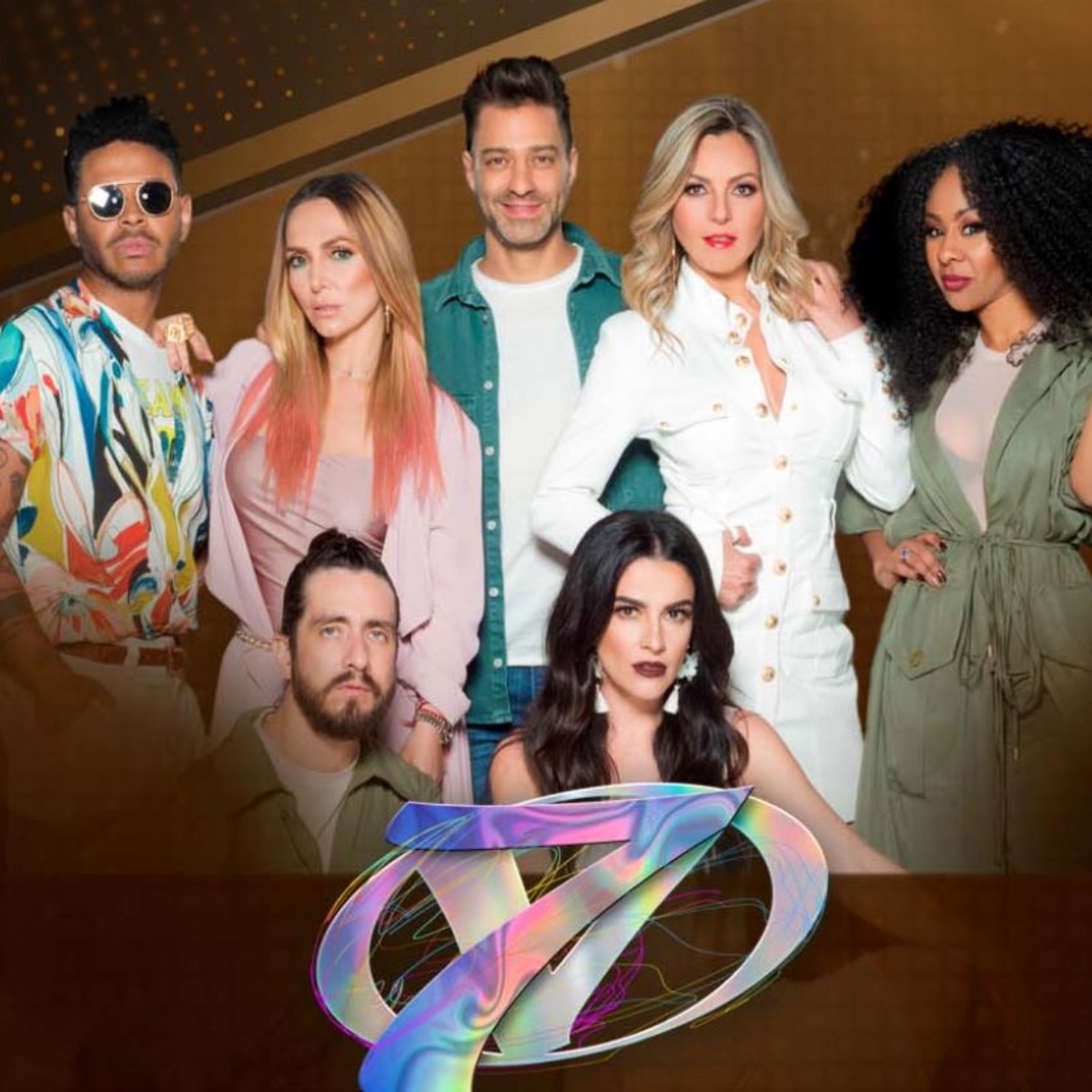 The semi-final of ‘The academy‘ will surprise us with great luxury guests at his grand gala and who will undoubtedly teach the students how to function on stage.

Such is the case of the successful band OV7who from the 90s they have revolutionized the industry with their choreographies and musical themes of the pop scene.

With its presentation in the semifinal of the reality show, the return of the original lineup is also marked, because as you will remember, the pandemic and the lawsuits between its members forced them to take a break.

OV7 will meet again on the reality show stage

Exclusively this Saturday we will have the stellar presentation of OV7 on the show’s stage, which will mark his return to the music scene after several lawsuits between its members.

As you surely remember, AmericanPost.News told you that the group had ended its 30-year tour, as a series of misunderstandings led them to stop talking for several months.

Specific Lidia Avila and M’Balia They would have had strong differences over issues of the “Mulata’s” sexuality, however it seems that the problem could be fixed and left in an agreement.

So Ari, Erika, Mariana, Oscar, Lidia, M’Balia Y Kalimba They will be present at the semi-final of ‘La Academia’ this Saturday night and we can’t wait to see their spectacular presentation.

It may interest you: OV7 returns to the stage on tour for its 30th anniversary

Where to watch ‘The Academy’ live

The famous reality show that leads the entertainment news can be seen week after week in the signal of Aztec One sharp at 8:00 at night, in addition to also tuning into the website.

For the semifinal of the show Andrés, Cesia, Mar, Nelson, Eduardo and Rubí have prepared with their best performances so as not to be eliminated and sneak into the show’s grand finale.

‘The academy’ It has in its cast figures such as Yahir, Myriam Montemayor and the tough panel of judges with Ana Bárbara, Horacio Villalobos, Arturo López Gavito and Lolita Cortés integrated.