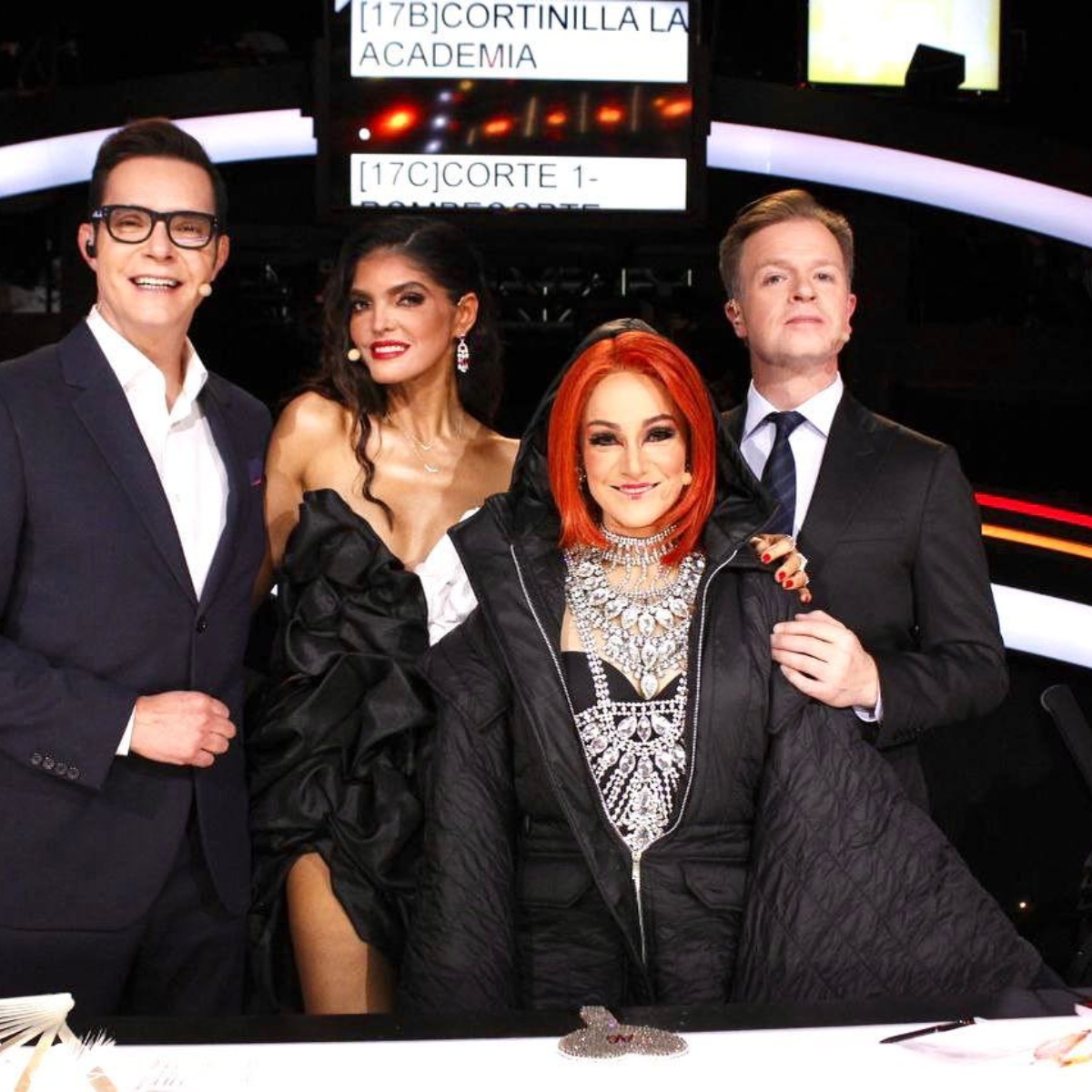 There is no deadline that is not met and this Sunday we will live the exciting final of The academy on the screen of Azteca uno, one of the most popular singing programs on Mexican television that in 20 years has given us enormous figures.

As expected, the production of aztec tv will throw the house out the window with the musical presentations and the guest artists to celebrate the grand finale, who have an important presence in the music industry.

For this reason in AmericanPost.News We tell you all about the grand finale of the reality show and the guest artists who will be taking the stage to transmit their good vibes and spirituality to the students.

The invited artists for the grand finale

As we previously indicated at the beginning of this note, the production of the reality show decided to save the best for last and of course that includes the special guests who will go up to sing with the students.

According to the social networks and the promotions of the grand final, this Sunday we will have the presence of Rio Roma, Natalia Jimenez and the sonorous dynamite, who will be in charge of entertaining the show and joining their voices with the academics to add as many votes as possible.

It also transcends that the students will perform a potpourri with the best hits of each guest, so we will not be able to miss such a show that will undoubtedly give much to talk about on social networks and by critics.

It may interest you: “I’m not even looking at it”: Lolita Cortés humiliates Paco de Miguel in ‘La Academia’

The grand finale of ‘The Academy’

After 16 concerts we will finally meet the absolute reality show winnerwhich will remain in the hands of Cesia, Mar, Andrés, Rubí and Nelsonwho will fight with everything on stage to be crowned.

The absolute winner will take home a prize of one million pesos, and will also have the opportunity to sign with Sony music, one of the most important record companies in the entertainment industry and which will be a key element in raising his career.

the grand finale of The academy It will be this Sunday at 8 o’clock at night by the signal of Azteca one. Have you already voted for your favourite? Will Rubí be the winner of the grand final? Write us in comments and let us know your opinion about this program.