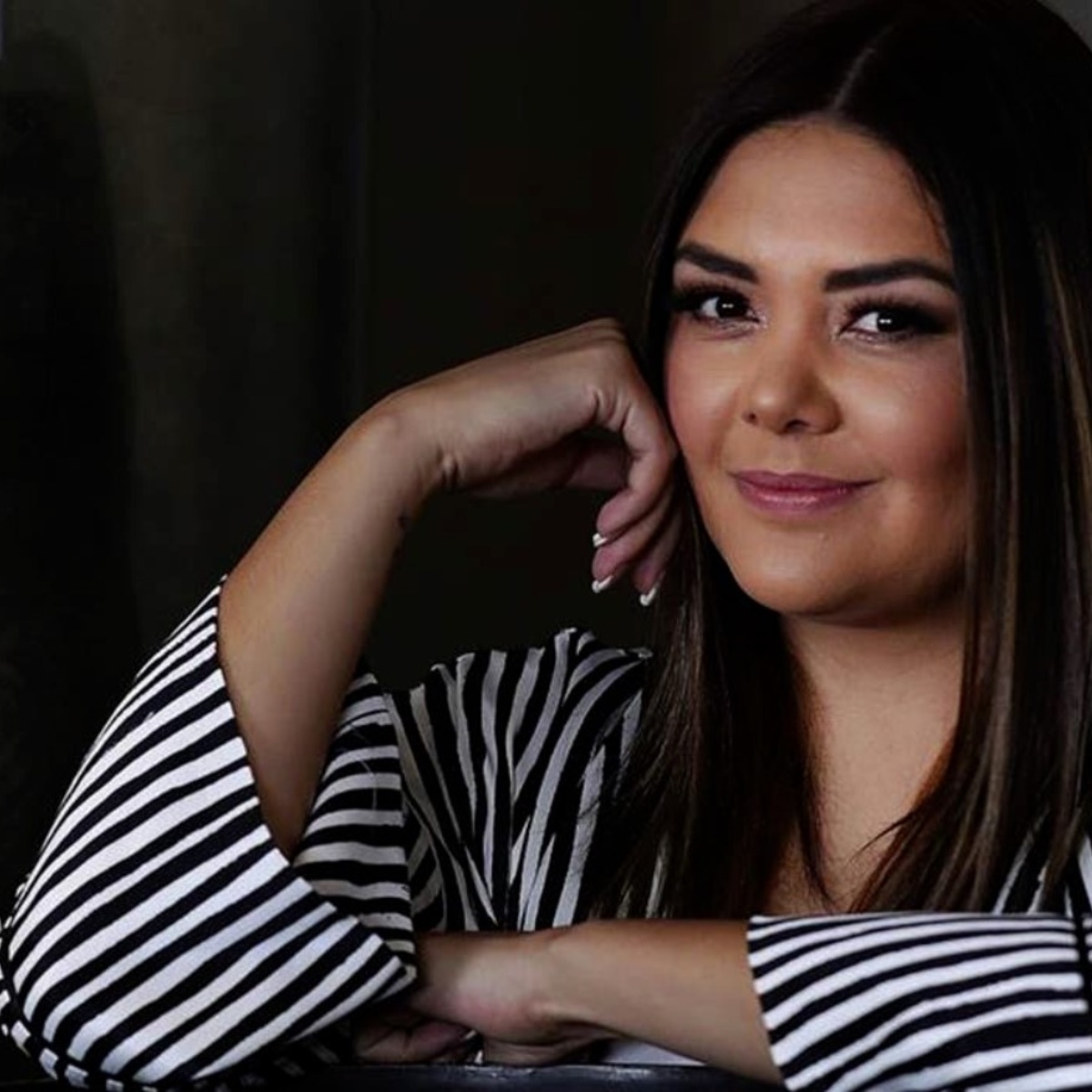 Since 2002 The academy became one of the flagship programs of aztec tv, in addition to creating new stars in the world of singing such as Myriam Montemayor either Erasmus Catarino.

Many of them achieved success after winning the academy class as Charles Riverabut there were others who , despite not winning , had great talent .

From the beginning, the Academy has been controversial in this regard because on some occasion even Lolita Cortés resigned from reality when she was director, and as we all know, the public chooses the winner of the reality show, so the one with the most talent does not necessarily win.

These are the singers who should have won the Academy

One of the most successful and recognized singers that the reality show has had is Yuridia, because thanks to her powerful voice, her presentations and the way in which she has developed artistically, she managed to reach the public’s taste.

However, in her generation Yuridia was in second place, however she is the most famous graduate in Mexico and possibly in Latin America.

Another of the singers who managed to win over an audience in the first generation of La Academia due to his fun personality is Yahír.

In his generation he was in fourth place, but he has had several studio albums, in addition to having participated in reality shows, soap operas and is currently the host of The Academy 20 yearsalthough as we told you in AmericanPost.News He assured that he will not drive the reality show again.

The talented singer Hiromi managed to make her mark in the music industry, as well as in theater and dubbing. Her career was impeccable and so far she has been fondly remembered by the acting community.

In her generation Hiromi got seventh place, but she won over the whole country with her race. He unfortunately passed away due to internal bleeding caused by HELLP syndrome, a variant of pre-eclampsia.

It may interest you: The 2022 Academy: What is the grand prize that the winner will take away?

When is the final of The Academy 20 years?

The final of the TV Azteca singing reality show will take place on August 13 and 14, 2022, that is when it will be decided whether Andrew, Mar, Cesia, Nelson either Ruby will be the winner of The Academy.

Fans will be able to follow the live broadcast through the channel Aztec One or online on the TV Azteca digital platform and on the application for mobile devices.

The program can be seen on Mexico united states and several countries of Latin America.

Who will win the Academy 20 years? We will have to wait until this weekend to know the winner or winner