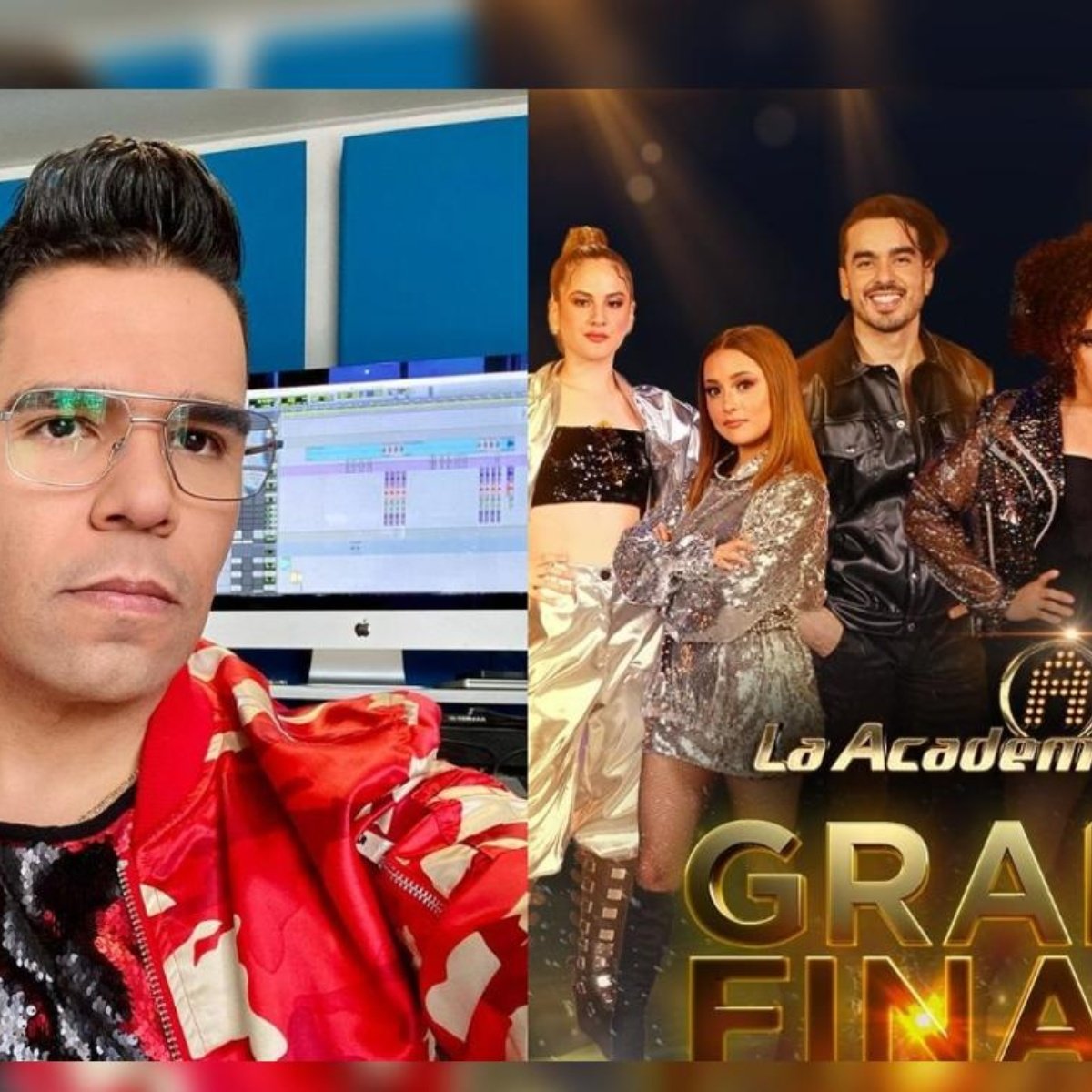 the end of The academy was full of surprises and great emotions, in which the five finalists gave their all and one of the most memorable moments was when Canaveral Group took the stage to reveal the name of the participants accompanying them on their tour.

In AmericanPost.News We let you know that during the first concerts of La Academia, Emir Pabón revealed that one of the finalists would join the group, who would be chosen by themselves.

However, the night of the grand finale of the Grupo Cañaveral reality show monopolized the entertainment news by revealing that there would be 3 participants who would join as vocalists.

Which students will be part of the Cañaveral Group?

At the beginning of the concert of the grand finale of La Academia, Emir Pabón announced that 3 students from the music reality show would join Grupo Cañaveral, causing surprises among the participants.

Nelson and Andrés were the chosen finalists and they were joined by Eduardo, who did not make it to the final, but had an outstanding performance.

Let us remember that Eduardo’s departure from La Academia generated a lot of controversy on social networks, since even Lolita Cortés left the forum furious when her expulsion was revealed.

It may interest you: The Academy: These are the participants who should have won in their generations

The great winner of La Academia 2022 was Cesia, the representative of Honduras managed to win the affection of the public, who voted millions of times for her to be crowned the best of her generation.

Let’s remember that the first three places, occupied by Cesia, Andres and Mar, will have a record contract with Sony, who will produce two singles for them.

the end of The Academy 2022 It was lived with great intensity and soon it will be Nelson, Andrés and Eduardo who will accompany Canaveral Group on their tours.