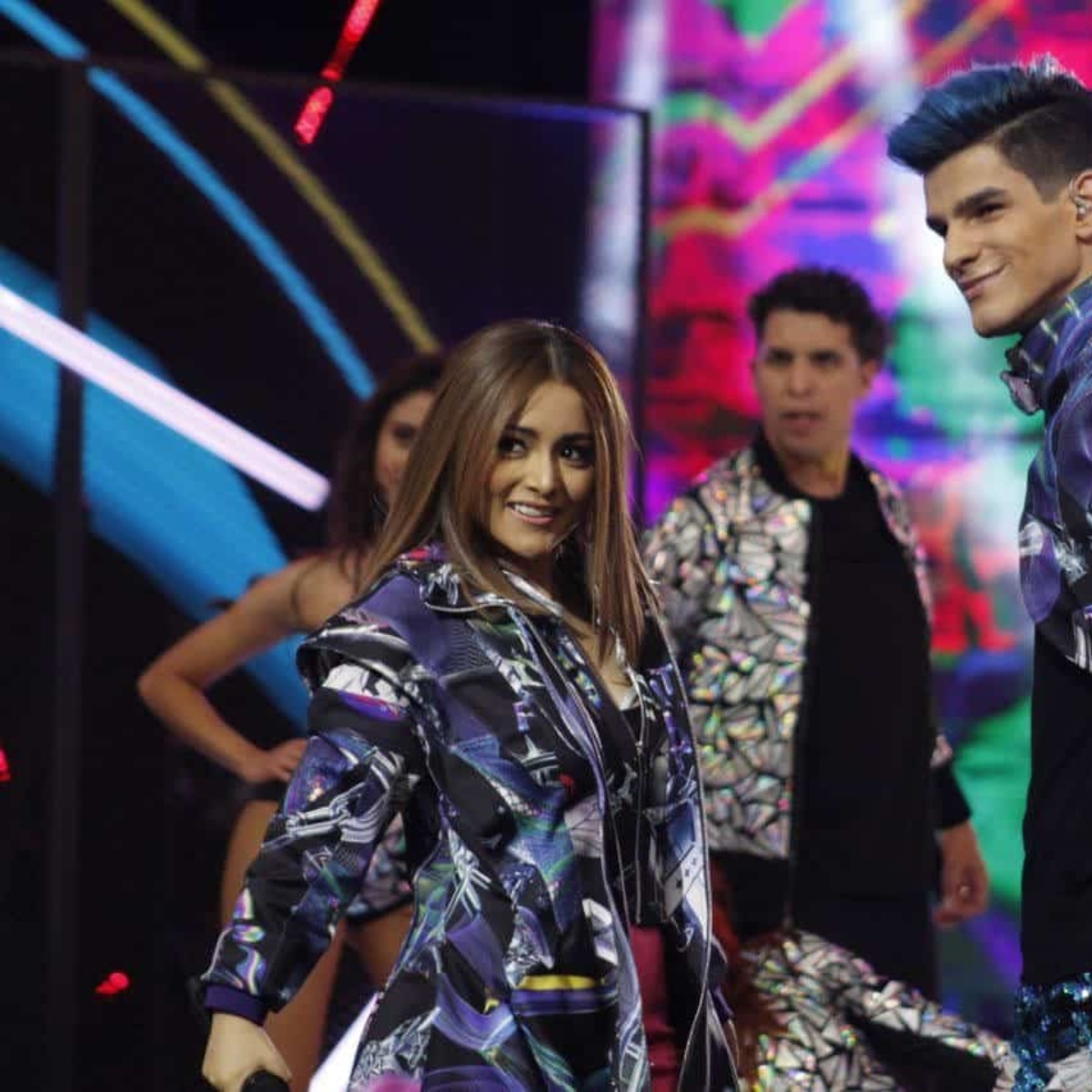 In total secrecy, the production of The academy He has managed the health status of his students, who since the last concert on Sunday said they were going through general malaise.

Through social networks, there are several Internet users who have expressed their concern, since very little is really known about the causes of his death. hospitalization.

With several of the academics in the hospital, now the dark and accurate prediction that was made to Ruby through a dream, same as in AmericanPost.News We will talk to you next.

Rubí’s dream that is viral on social networks

Ruby Ibarra Perhaps she is not one of the students with the best voice in the project, however, thanks to her charisma and popularity, she has become a strong fanaticism for the followers in the social networks, in such a way that they are always aware of what happens in the live broadcast.

Now after the recent problems that academics have gone through regarding their health, Internet users took the opportunity to remember a dream that Ruby had weeks ago and which is darkly related to the current situation.

In said dream, the academic said that she had a premonition of seeing all her classmates vomiting and with serious health problems, emphasizing that the only ones safe were Cesia and Mar.

Rubi a few weeks ago: “Remember my premonition”
Today the only stable ones are Cesia and Mar.
Coincidence? I don’t think so ��#The academy pic.twitter.com/7ppziAaqDN

Curiously, the main symptoms that they have manifested since last Saturday have been fatigue, fever and vomiting, highlighting that the only ones without any discomfort were precisely Cesia and Mar.

As expected, Internet users on social networks were surprised by such a revelation of Rubí, however, many others assure that everything is a circus planned by the production to raise the rating and monopolize the news of the show business.

It may interest you: The Academy: Cast of songs for concerts 14 and 15

What happened to the students of the Academy?

The last Sunday Eduardo He had to be transferred to the hospital for allegedly having suffered low blood pressure, which according to the production was caused by the strict diet to which they were subjected during the week.

Eduardo was added Santiago, Nelson, Andres and Ruby in the hospital, as they all manifested the same problems and required medical attention.

The production of The academy reported that the students have been treated and that it is all about the accumulation of stress and fatigue, reiterating that their families are aware of the situation.