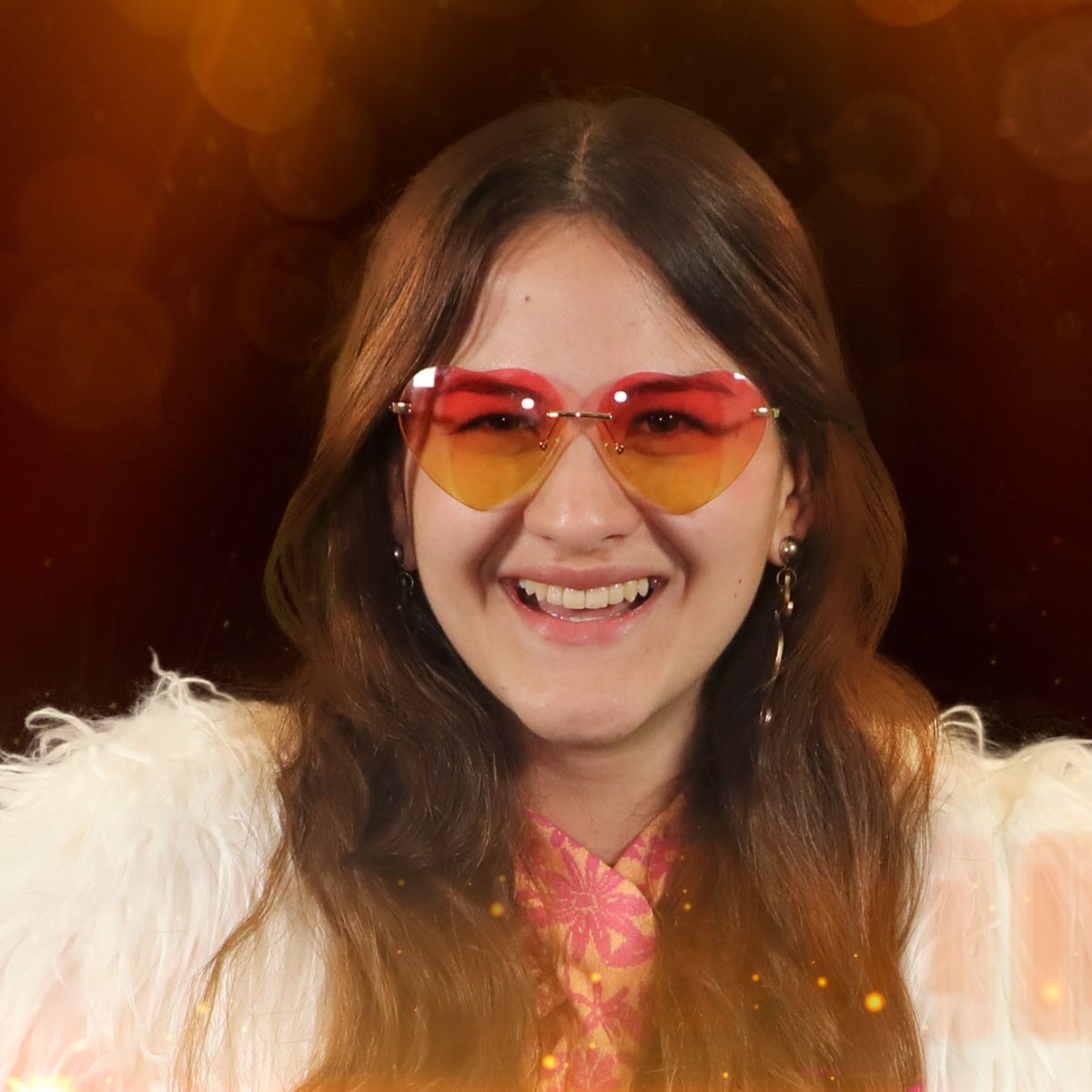 And something that has reality fans thinking is to know if their favorite will be the one who takes the crown, because in this generation the most talented of the program arrived

For weeks we have seen the growth of Nelson, Andres, Cesia, Rubí Y Sea.

And facing the final this weekend, the fans and the participants themselves have already expressed their desire to win, and even Rubí took the opportunity to say what he plans to do after The Academy.

Reasons why Mar will win The Academy

Learn from your mistakes

Something that has always characterized Mar is that she always accepts her mistakes, listens to criticism and learns from every time she stands on stage. Reason that has led her to the grand finale of La Academia.

Although many do not see the connection in this, Mar admires the K-pop band very much and cried when she found out that they were going to separate, her great admiration for BTS is also reflected in each concert, because she knows that they have worked very hard to get to where they are.

It is well known to K-pop fans the sacrifices and hours of training that their idols have to achieve perfection, something that Mar also applies to her daily life.

In the last concert we saw how Mar took an iconic song that made Yuridia famous and conquered the hearts of millions of Mexicans, however we did not miss Yuridia’s version and Mar not only did an extraordinary performance but also made the song her own.

This caused positive reviews from the judging panel and approval from the public.

It may interest you: The Academy: These are the duets with former academics and guests for the Grand Final

When is the grand finale of La Academia?

The grand finale of La Academia will take place this weekend on Saturday, August 12 and Sunday, August 13 and can be followed completely live from the Azteca Uno channel on television or on the Tv Azteca app, in addition to the television station’s website. .

The schedule will be at 8 pm like the previous concerts, so it only remains to be seen who of the 5 finalists will be awarded the prize of one million pesos and a contract with Sony Music.