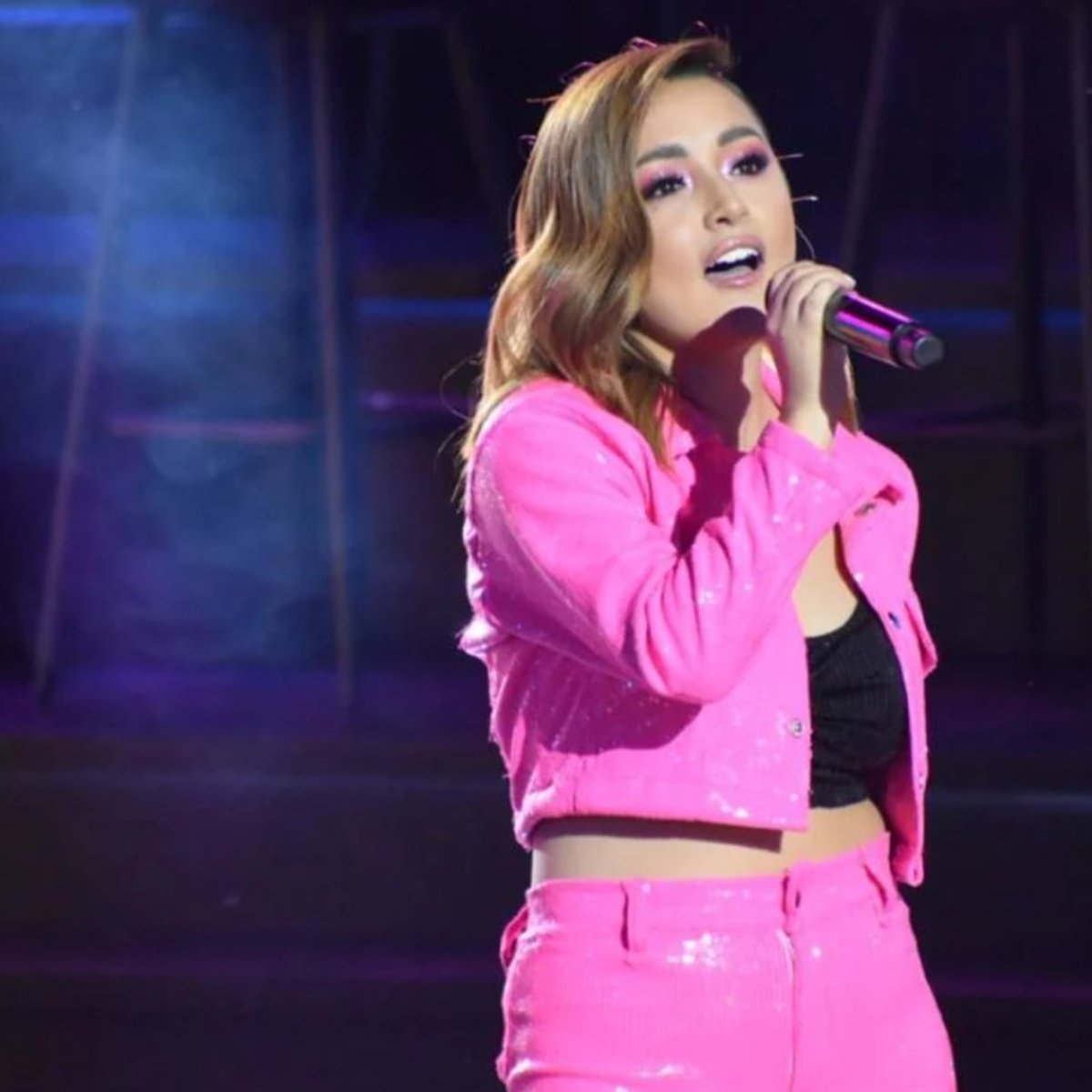 Rubí Ibarra is one of the students of The academy most popular and at the same time most controversial of the TV Azteca singing reality show.

And it is that from the beginning the critics have been harsh with her, but over the weeks it has been possible to see her evolution and dedication although in terms of musical talent other contestants stand out more.

That is why, as we told you in AmericanPost.NewsLolita Cortés said she was disappointed by Rubí’s pass to the grand final.

What will Rubí do after finishing The Academy?

Even with its shortcomings Ruby ended up sneaking into the final of The Academy 20 years with Andrew, Mar, Nelson Y cesiaall of them very talented and praised on different occasions by the critics panel.

However Rubí Ibarra does not take her finger off the line and clarified that in addition to singing she wants to dedicate herself to many more things. Interviewed by The universalthe potosina assured that she wants to venture into acting.

He even assured that he took classes for 5 months in the CDMX, but for personal reasons he had to leave them and return with his family to San Luis Potosi.

He also revealed that he not only wants to dedicate himself to those areas because he wants to be able to expand his job opportunities, which is why he also thinks about dancing.

It may interest you: The Academy: These are the participants who should have won in their generations

Will Rubí win The Academy?

as we well know The academy It is a talent contest where the public is the one who chooses the winner, so Rubí Ibarra has a certain advantage, as she has shown over the weeks to have a solid fan base that has made her reach the final.

However, he faces 4 talented contenders, however this Friday a press conference was held with the five finalists in which each one explained their reasons why they believe they can win.

For what the potosina assured that she has worked hard, like the others to be able to get to where she is and obtain the prize of 1 million pesos and the opportunity to sign with SonyMusic.