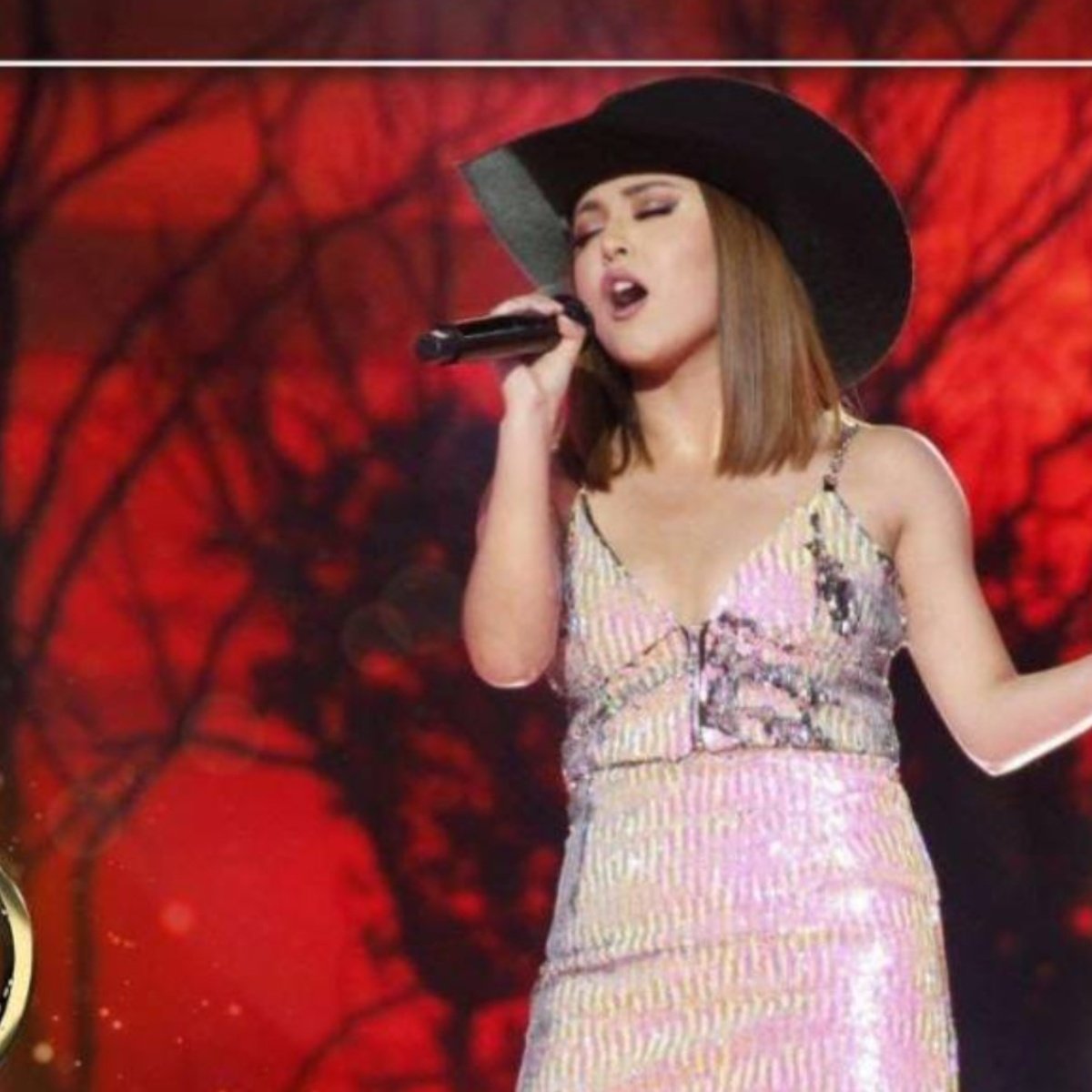 This Saturday, August 12, the final stretch begins for the singing reality show of Aztec TV, The Academysince the presentations of the students and the voting of the public will begin to know who will be the winner.

There are five academics who reached the final of the contest: Andres, Cesia, Mar, Nelson Y Ruby, so the competition will be interesting and tough

Yet all eyes are upon Ruby, Well, as we told you in AmericanPost.News, Lolita Cortés is disappointed that the academic advanced to the final.

Although the bets are closed, there are people who believe that Ruby Ibarra If you have a chance to win the TV Azteca singing reality show, it would be possible for the potosina to win the amount of one million pesos and the contract with Sony Music.

According to The Universel, Rubí will use the money to set up several shelters to take care of street dogs in addition to continuing to prepare professionally to grow as a singer, actress and dancer.

“I would like to do something like this for all those puppies that do not have a family or that have a love, that is something that I would also like to do,” Rubí said.

But Rubí was not the only one who expressed what she would do with the money from the Tv Azteca reality show prize, because cesia He said that he will seek to create projects to make music and generate businesses to give people employment.

For your part Nelson He said that his wish is to open a dance and music academy, so he would allocate part of the prize for that.

“I would like to release my first album because I don’t have music officially outside, I have compositions, but I have never released my music, so I would take the opportunity to release music and buy a cheek,” said the Guatemalan.

In the meantime Sea She said that her dream has always been to be a reference in pop, rock or Latin music, so her desire is to be able to occupy that place and be in the public’s taste.

The last student to express his wishes was Andrew ; who said that with the money he also wants to produce musical projects because he has some compositions that he could release as a soloist, but that he also wants to allocate part of the money to associations that have to do with the care and prevention of diabetes.

It may interest you: Erasmo Catarino leaves Rubí standing up in the final rehearsal of La Academia

Where to see the final of The Academy?

This Saturday, August 12, the first part of the final of La Academia begins, and can be seen through Aztec One on television, although it can also be tuned in through the app of Aztec TV or the company website.

The appointment begins today at 8pm sharp when we see the five finalists make their last presentations ahead of the grand finale on Sunday, August 13.