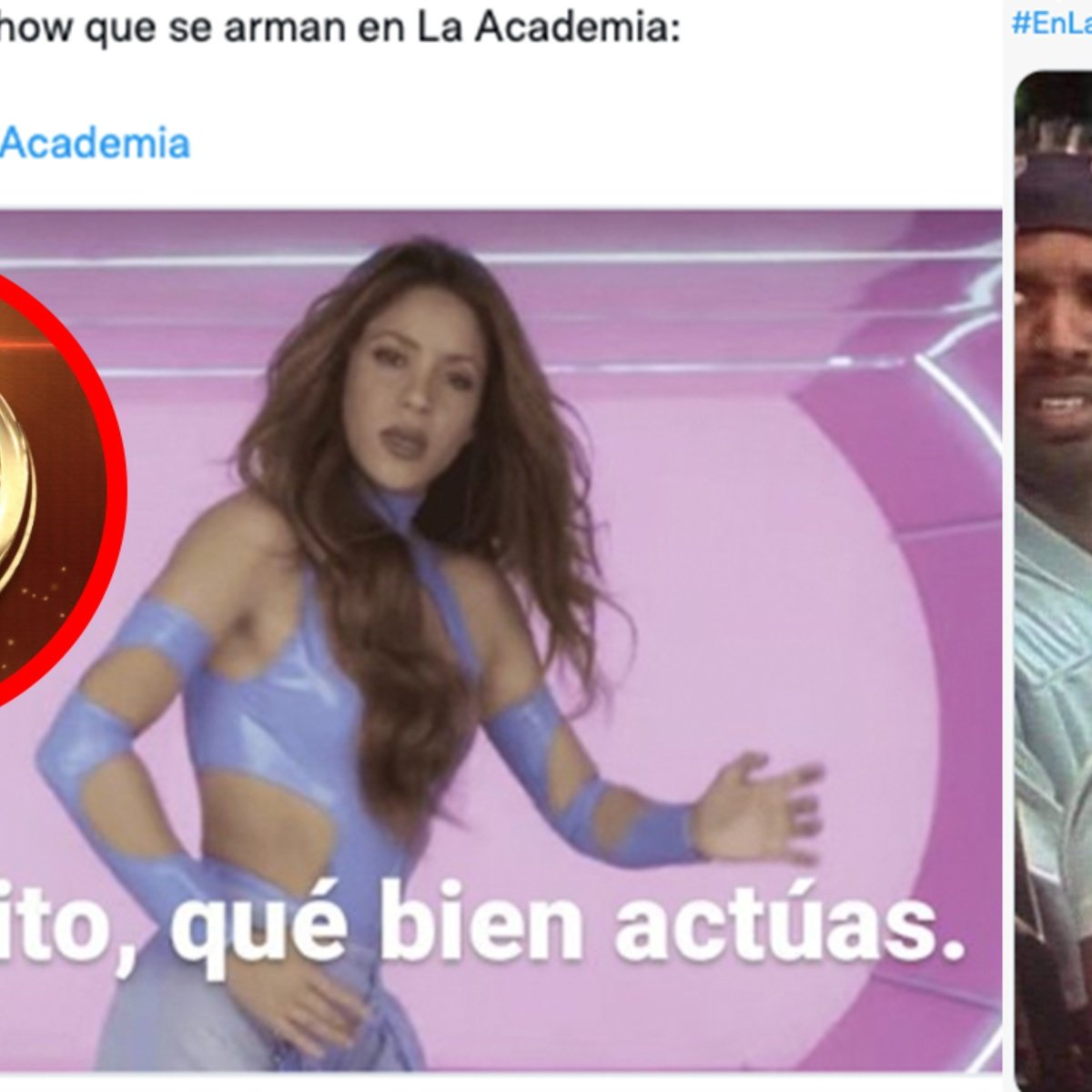 The seventh concert The academy has caused controversy on social networks, so in AmericanPost.News we share the best memes that they published on Twitter, because the alleged romance between two students and the expulsion of a talented student gave something to talk about.

And it is that, Internet users resorted to their creativity to share their reaction to the scandal that occurred in the middle of the program, since the production of the TV Azteca reality show dedicated part of the concert to what has happened among the students, who were exhibited before the public .

At the concert on Sunday, July 3, the public made their decision and Jackie could not continue in the reality show, which caused anger among users, in addition to the alleged infidelity of a student from the TV Azteca reality show was a topic of conversation on Twitter.

Memes left by the seventh concert of La Academia

Santiago, originally from Mexico City, caused several memes due to his statements, as he commented that the alleged romance with Isabela was a strategy to generate sympathy with the public, but his partner did not take it in the best way and denied Santiago’s statements.

Users commented that the supposed romance of the program’s students was quite a show, which is why they reacted with several memes and expressed that they would no longer vote for either of them.

On the other hand, Jackie’s expulsion was unfair, as several users commented and expressed that they are upset because they are giving Santiago and Isabela a lot of attention. For her part, the young woman said: “The Academy is respect, it is the desire to learn, not this circus.”

In addition, users reacted with memes due to the criticism that Lolita Cortés makes of Fernanda, since the young woman interpreted “Caress me”, but did not convince the judges, since Cortés commented that it was a horrible interpretation and said: “This was a massacre” .

It may interest you: The 2022 Academy: So you can vote to save your favorite student

Expelled from The Academy 2022

In addition to Jackie’s departure, last Saturday, July 2, Eduardo was expelled, one of the students who received good reviews for his performance, but failed to convince the public and was expelled from the reality show of La Academia.