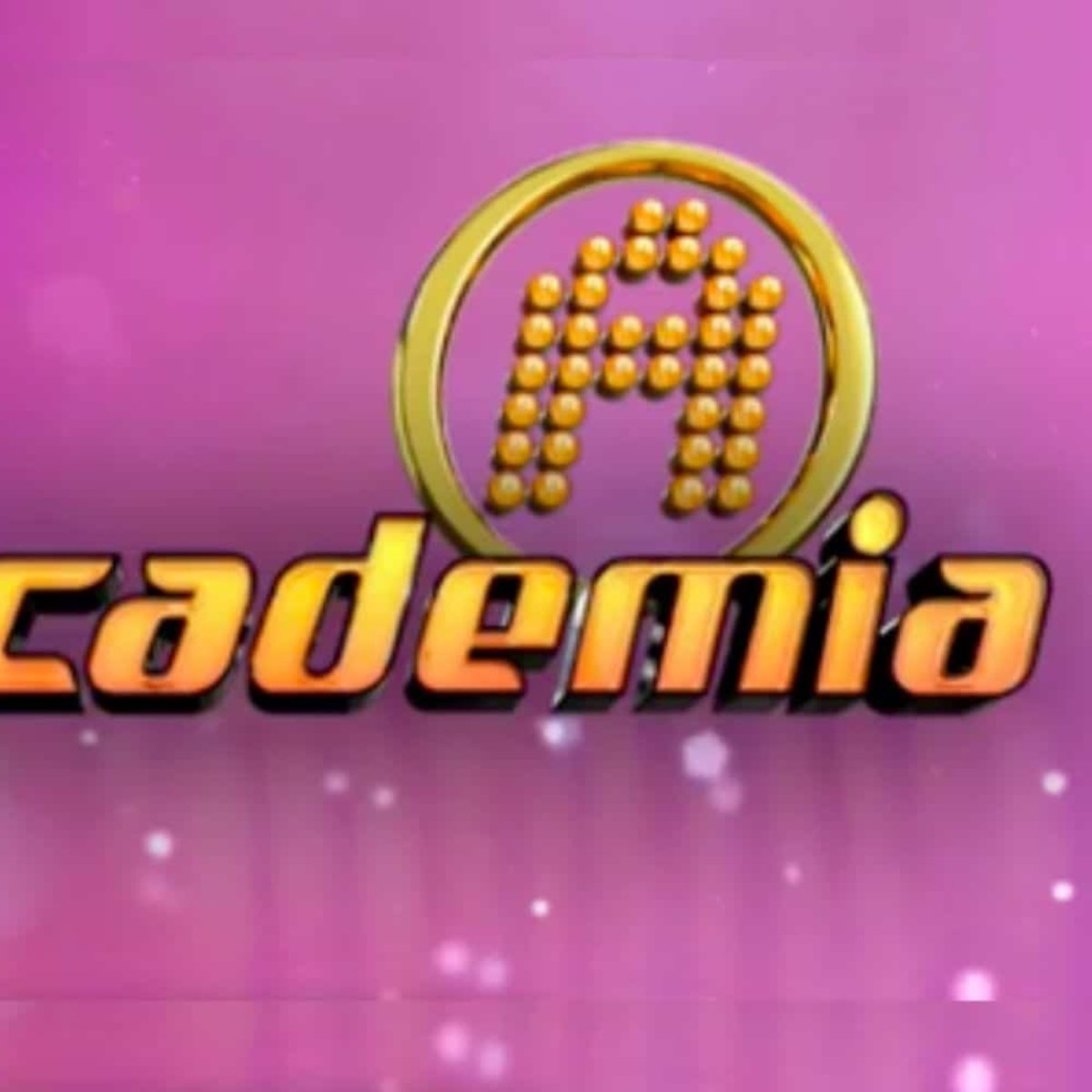 “The academy” will be back in Aztec TVhe will do it with great talents that he will want to polish, but above all with a driver very famous and competitive, that’s right, of Televisafind out who it is!

In AmericanPost.News We reveal to you that this singing reality show is 20 years old since it launched its first edition on June 30, 2002, and to date it is still one of the favorites of the Mexican audience.

Previously we told you how Erasmo Catarino spent the money he earned; however, now we will tell you who will be the presenter of the new edition of this program.

Televisa host will be a presenter in “La Academia”

Alex Kaffie has been the one who revealed that Adalberto Javier Ramones Martínez, that is, Adal Ramones, will be the one in charge of hosting the reality show, this is how the iconic Televisa host arrives at the competition.

How many times has Adal Ramones been married?

The famous driver has been married twice, the first time he married Gabriela Valencia in 1998 and divorced her in 2013.

Adal’s second wife was Karla de Mora, with whom he officially joined in 2017 and until now his love ties remain strong, will he manage to be his partner for life?

Learn more about this reality show by reading The Academy. Are Yahir and his former teammates reunited?