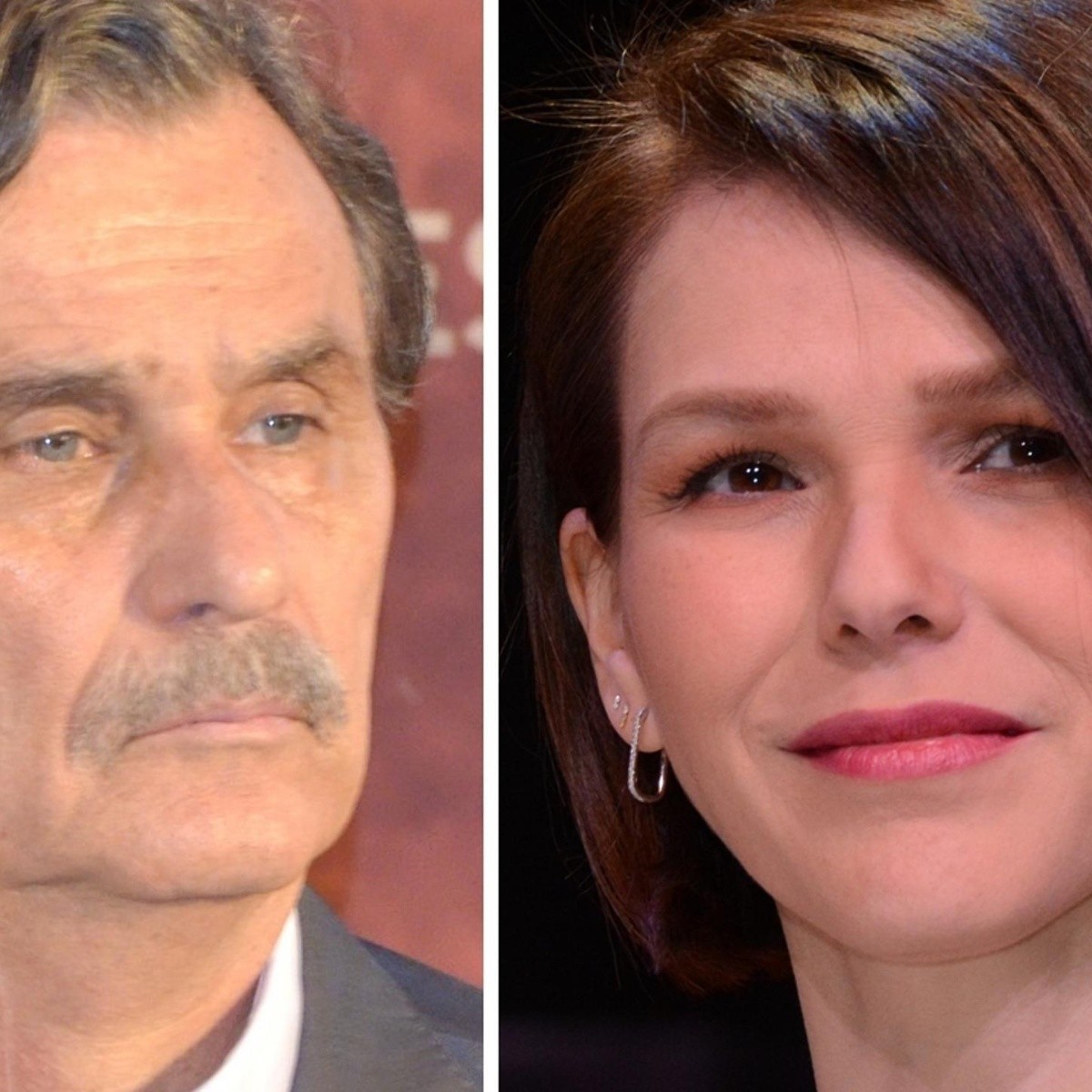 A few days ago the Mexican actor Humberto Zurita He lost one of the most important women in his life. his mother Guadalupe Moreno, who He died at the age of 95 due to health problems.. Let us remember that a few years ago, he had to face the painful death of his wife and mother of his children, the beloved Argentine actress Christian Bach.

At a press conference held in Mexico City, actress and singer Sandra Ericka Edgar Garza, better known as kika edgar, was questioned if he was looking after his friend Humberto Zurita, after the death of his parent.

“Of course, of course, yes, I’ve been there with the whole family,” said Kika Edgar, 37, from Tampico, Tamaulipas state, Mexico, without wanting to go into details about the conversation they had.

It should be remembered that Kika Edgar and Humberto Zurita They worked together in the second season of the series “La Reina del Sur”, starring Kate del Castillo. In addition, there were rumors of an affair, something that was denied by both at the time.

On the other hand, in his social networks the widower of actress Christian Bach, published an emotional message in memory of his mother: “fly high mother and continue to illuminate my life. You were always my light and the lost hope that by your side always found the way to move forward filled with your love. You taught me to love now understand, that on this path life without love has no meaning”.

Humberto Zurita mentioned that his mother, Doña Guadalupe Moreno, will always be the force that leads him to one day find the face of God.

“Fly mother and talk about me, to all my loved ones who shine in the sky today: my father, Adela, Roberto and my beloved Christian, talk to them and tell them about us who are still on earth waiting one day be by your side again.”