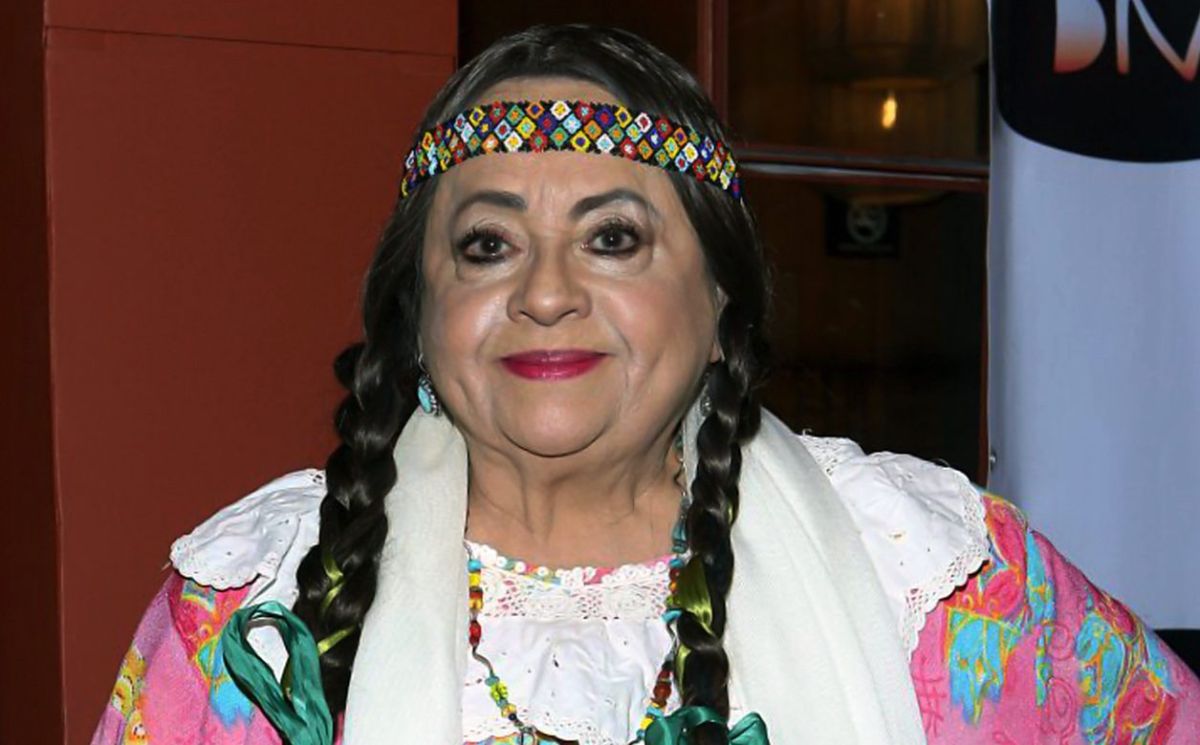 Mexican actress and comedian Lucila Mariscal joined to the hospital after suffering a spectacular fall at home.

It was through a statement on social networks, where his representative, Elías Cañete, reported that Mariscal was injured on Saturday, December 25, the day he was transferred to a medical center.

“Since Saturday she has been hospitalized in an emergency due to a severe fall at her home“Wrote the representative next to a photograph posted on Facebook.

Elías Cañete reported that at the moment he cannot offer more details of what happened, but as soon as the results of the studies to which he was subjected are delivered, he will share it.

“Unfortunately I still cannot give you more details until today that the doctors of this hospital give me results“, it reads.

He also took the opportunity to thank the expressions of affection that the 79-year-old artist has received, who is remembered for her comic character of “Lencha“.

“Thank you so much for your prayers for the health of my represented artist, but especially my great friend Mrs. Lucila Mariscal !!! ”, he added to the message.

Lucila Mariscal She has a career in television for more than 50 years, she has also stood out as a singer and songwriter, as well as her participation in more than 30 films and television programs such as’ Nosotros los guapos’, ‘Como dice el saying’, ‘Account pending ‘,’ A Lucky Family ‘and’ La Rosa de Guadalupe ‘, among many others.