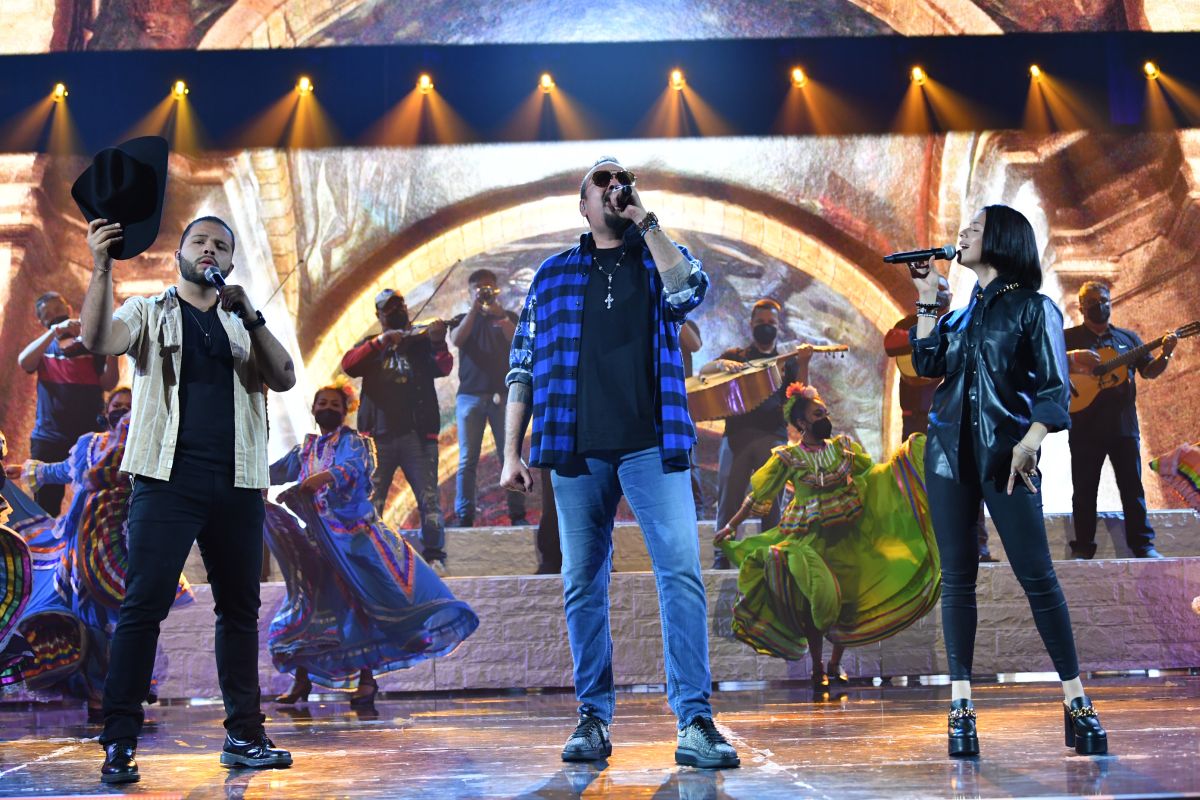 The new mansion the Aguilar Dynasty bought in Magnolia, Texas continues to amaze the general public and the media. An example of this is what presenter Elisa Beristain said on her show ‘Gossip No Like’.

The program did nothing but show photos of the property for which Pepe, Leonardo and Ángela Aguilar paid about $3 million dollars. Beristain and Sergio Catalán, who replaced Javier Ceriani in the program, assured that the family is doing very well and can afford these luxuries.

Apparently everything is in order with the purchase of this mansion and there would be no business or situation that involved the family in controversy, so in ‘Gossip No Like’ nothing was done but see photos of the property and praise the place.

Both presenters agreed that the new house is very beautiful, they even described it as “Divine”.

The new property of the Mexican singers It has an extension of 8,954 square feet distributed over three floors with five bedrooms, four full baths, two half baths, foyer, living room, dining room, kitchen, laundry room, office, and other spaces for everyone to enjoy.

One of the most important features for the Aguilar family in a house is that it has stables, Well, they are all passionate and the new house in Texas has them. It also has a garage and a guest house so that your guests feel at home.

The interiors of the house are quite comfortable, in good condition and maintain a modern aesthetic although it is not known when it was built the place.

The kitchen, for example, has white cabinets that contrast with black countertops. Of course it is also equipped with high-end appliances.

It remains to wait for a member of the family wants to share a tour of the new property on their social networks to get details. It is also expected that the house will be intervened and decorated according to the taste of the successful Mexicans.

The journalist Nelssie Carrillo was in charge of disseminating this information and showing the first images of the property.

– Remember the impressive house that Maluma has in Medellín