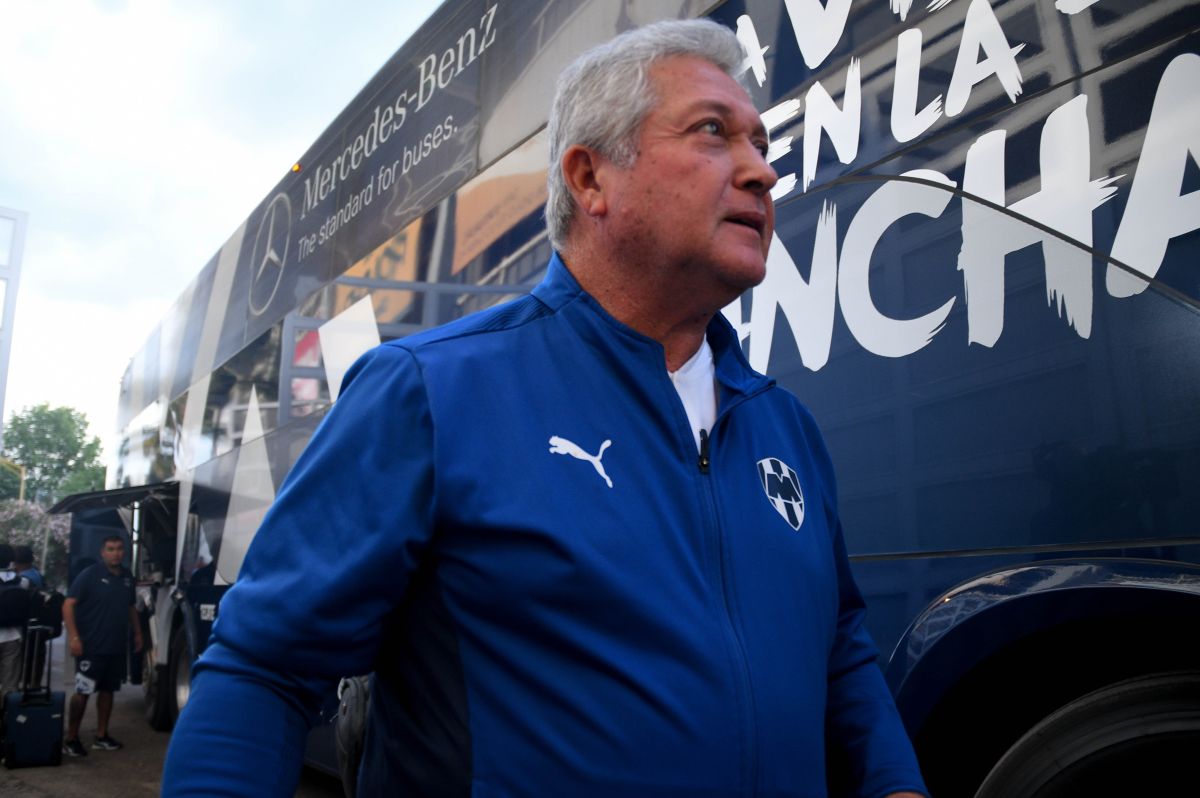 The news is not the best for the Monterrey Soccer Club, because now the Rayado team sees how one of its soccer players is injured and he himself would be out of action at least until the Clásico Regio, a match in which he will have to play against his arch-rival, Tigres UANL.

The element we are talking about is from Erick Aguirre, who was injured last Friday in the game against Rayos del Necaxa and would be out of action for at least the next two games, which are vital to continue in the fight within the Apertura 2022 of the Aztec tournament.

“The discomfort (muscular in the right leg) is still there a little, right now in the course of the afternoon they are going to do the study to rule out anything.”

However, when asked about his possible participation in the Monterrey Classic, the element was clear and he expressed that there is always a possibility to say present, but he made it clear that the results of the study must be seen in order to know with certainty if may or may not play.

A fundamental piece out of action for Víctor Manuel Vucetich

Erick Aguirre had been an important piece within the scheme managed by Víctor Manuel Vucetich as he had played all the games in the season, a total of 701 minutes spread over 8 games played.

Calendar of Rayados de Monterrey at the Apertura 2022 in Mexico

The striped team will play next Wednesday against Toluca, a team that is at the top of the local championship. Later, on Saturday, the Clásico Regio will take place, in which, at least in theory, the player Erick Aguirre would not be present.

You may also like
–Efraín Álvarez would welcome leaving LA Galaxy to reach Chivas de Guadalajara in Liga MX
–“I never hesitated to come here”: Ramiro Funes Mori affirms that his dream was to play in Mexico
– Is it the Tigers? André Pierre Gignac reveals the best pitch in Liga MX