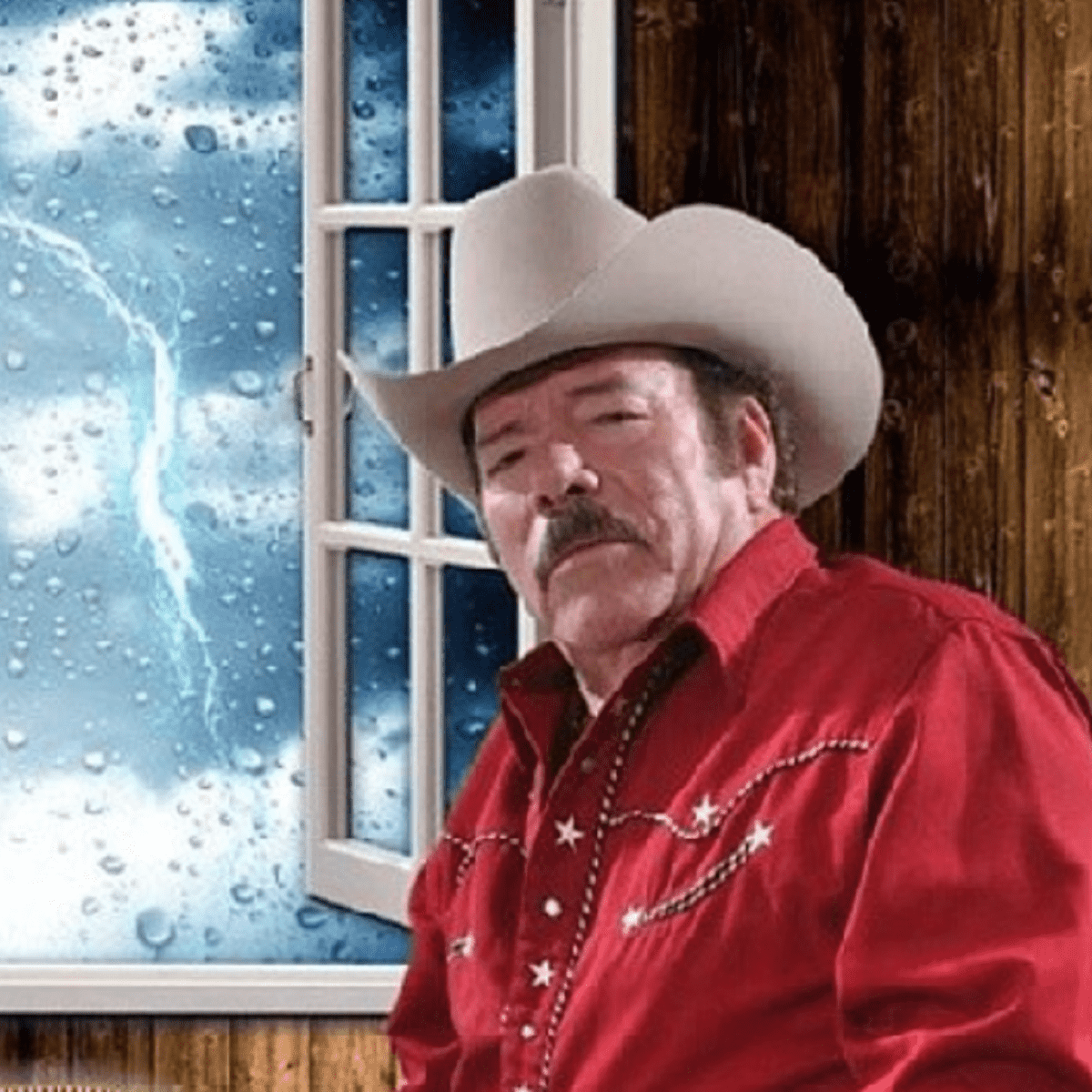 Mexico. Laurita Garza is a famous teacher whose corrido is performed by Los Huracanes del Norte, one of the most famous Mexican norteño groups in this and other countries for their music.

But Laurita Garza’s corrido is interpreted by many more groups and is popular at parties and dances, and it is almost always heard and sung by the public.

Here is one version of the song performed by Los Invasores de Nuevo León without a working video:

The lyrics of the song dedicated to Laurita Garza, and interpreted mainly by Los Invasores de Nuevo León, talk about a teacher who took the life of a man and ended up shooting herself afterward.

“On the banks of the Rio Bravo in a hidden hacienda, Laurita killed her boyfriend because he didn’t love her anymore, and she was going to marry someone else just because she could,” says part of the lyrics of Laurita Garza’s corrido.

Could be interesting: Los Dos Carnales are put to the shot and overshadow Los Invasores with a hit

Now, what could be an image of what Laurita Garza, the protagonist of the aforementioned melody, looked like in real life is circulating on social networks and has gone viral.

In Laurita Garza’s biography, it is written that her real name was María Justina Cabrera García (some also add the Garza surname instead of García), she was 23 years old, and indeed, she was teaching at a scale in El Carrizo in Ramones Nuevo León, 80 kilometers away from Monterrey, in the fifties.

The young woman was very much in love with Emilio Guerra, whose real name was Juan Manuel (full name: Juan Manuel García Garza). After having an affair, he decided to leave her: “you can’t do this to me, what will my family think? You can’t abandon me after I gave you my life,” she would have said to him when he told her he was leaving her forever.

“I just came to say goodbye; I have my girlfriend ordered for you. My love is over. Let what happened to you this time serve as an experience…” Emilio would have answered Laurita, unleashing his anger, and that’s why he took her life, giving her six bullets. Then she did the same, shooting herself in the head.

Laurita Garza’s corrido was composed by Lalo Mora, singer, composer, and vocalist of Los Invasores de Nuevo León for many years, and since 1981 it has become a hit. It has not lost its relevance and is still in the public’s taste.

In 2019, Los Herederos de Nuevo León paid a visit to the place where the tragic event occurred back in 1954 and posted their experience on Facebook, adding:

Today we met where the events of the corrido of “Laurita Garza” authored by Don Lalo Mora took place, the real name of the deceased was Justina Cabrera, we also visited the school where we saw a blackboard where the teacher worked and finally in the tomb where she rests in peace, the man who is in the middle of the first photo is none other than Mr. Alejandro Cabrera the “Wale” younger brother of Justina “Laurita” here we share with you these photos

In the same year, 2019, Margarito Music paid a visit to Laurita Garza’s brother and put together a video with his statements, invaluable information about the real events: