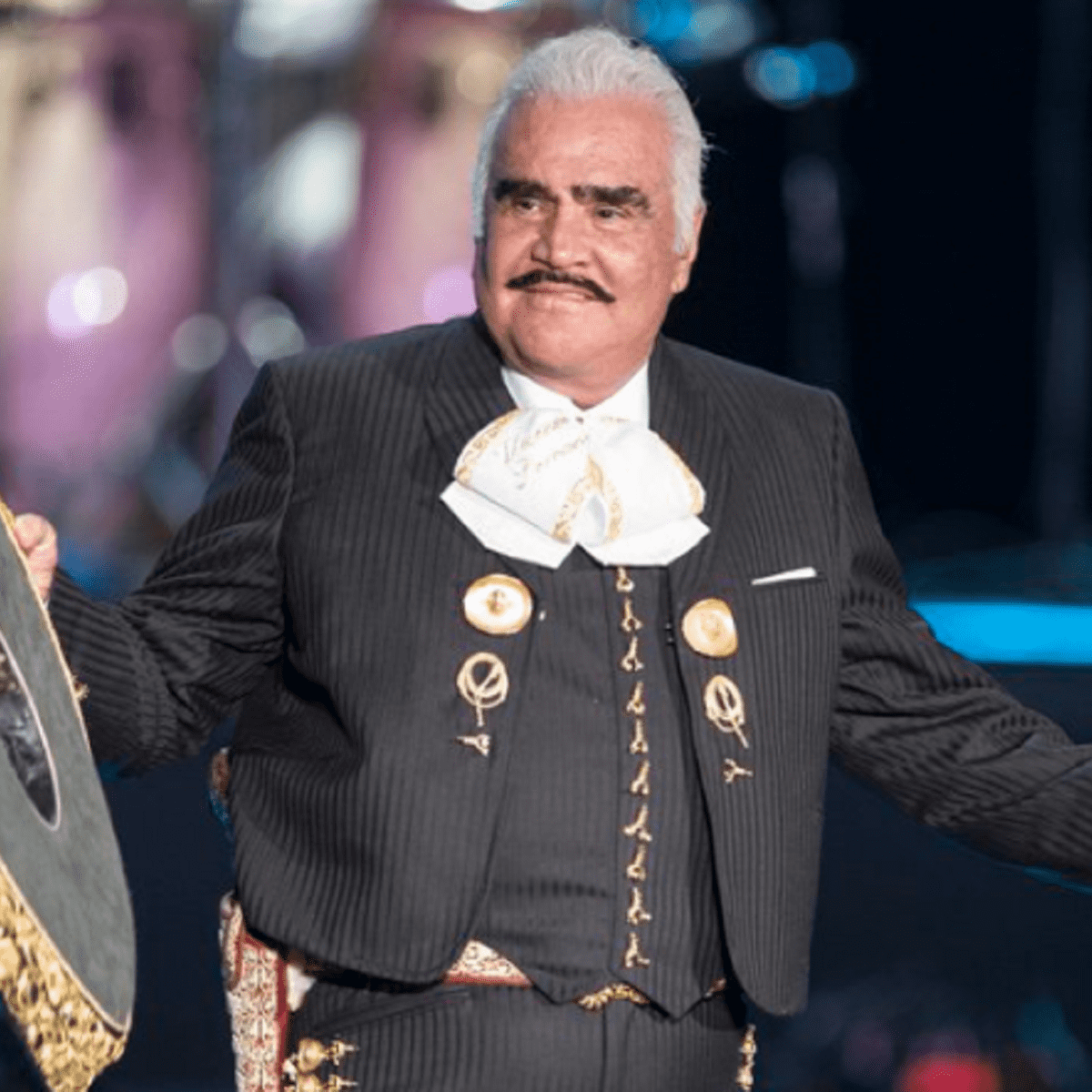 Mexico. The actress Patricia Rivera, alleged ex-partner of the deceased Vicente Fernández, would have received a large amount of money from him to “leave” his life, It is also revealed by the actress Merle Uribe.

Vicente Fernández, who died in December 2021, worked on several Mexican cinema films with Patricia Rivera, and both would have had a relationship, being he married, and this topic has been talked about despite the passing of the years.

In an interview with De Primera Mano, Merle Uribe, a famous actress mainly from the seventies and eighties, and who also worked with don Vicente, points out that the singer would have given Patricia around four million dollars.

Merle also tells Infante that Vicente himself told her that he gave Patricia that money in exchange for not being in contact and never seeing each other again.

“Yes, because we continue to have a relationship, even by phone. Now, after the time I was around, 80-81, I still went on tour after I had my kids, I guess he found out I was divorced and he talked me into a US tour and then he still in 1986 I made a film with him”.

Merle Uribe confesses in the same television space that also at that time he had something more than a friendship with “El charro de Huentitán”: “Well, a little bit, but as a result of that, Paty came in and since she told him that she was going to have a child, well, that’s right…, that is, we kept talking on the phone, but not that way.”

Merle says that Vicente gave Patricia that money once Rodrigo, Patricia and Vicente’s supposed son, allegedly sued the singer when he turned 18: “And that’s when Vicente said: ‘don’t mess with me again. My family, take this $4 million and it’s over.’”

About the veracity of the DNA test that Vicente Fernández did to Rodrigo Fernández to verify that it really was his son, Merle responds to Infante: “I don’t know, I saw that on TV, I don’t know.”

The bioseries The Last King: The Son of the People, second season, is currently broadcast on Televisa channel 2 and its plot contemplates the infidelity that Vicente Fernández would have committed to his wife Cuquita, when he was romantically related to the actress Patricia Rivera, and both would also have conceived a son.

The bioseries The Last King: The Son of the People, based on the book The Last King, written by Olga Wornat, is produced by Juan Osorio for Televisa and includes Pablo Montero, Angélica Aragón, Ileana Fox, Emilio Osorio, among other actors. and passes through channel 2 Las Estrellas every night.