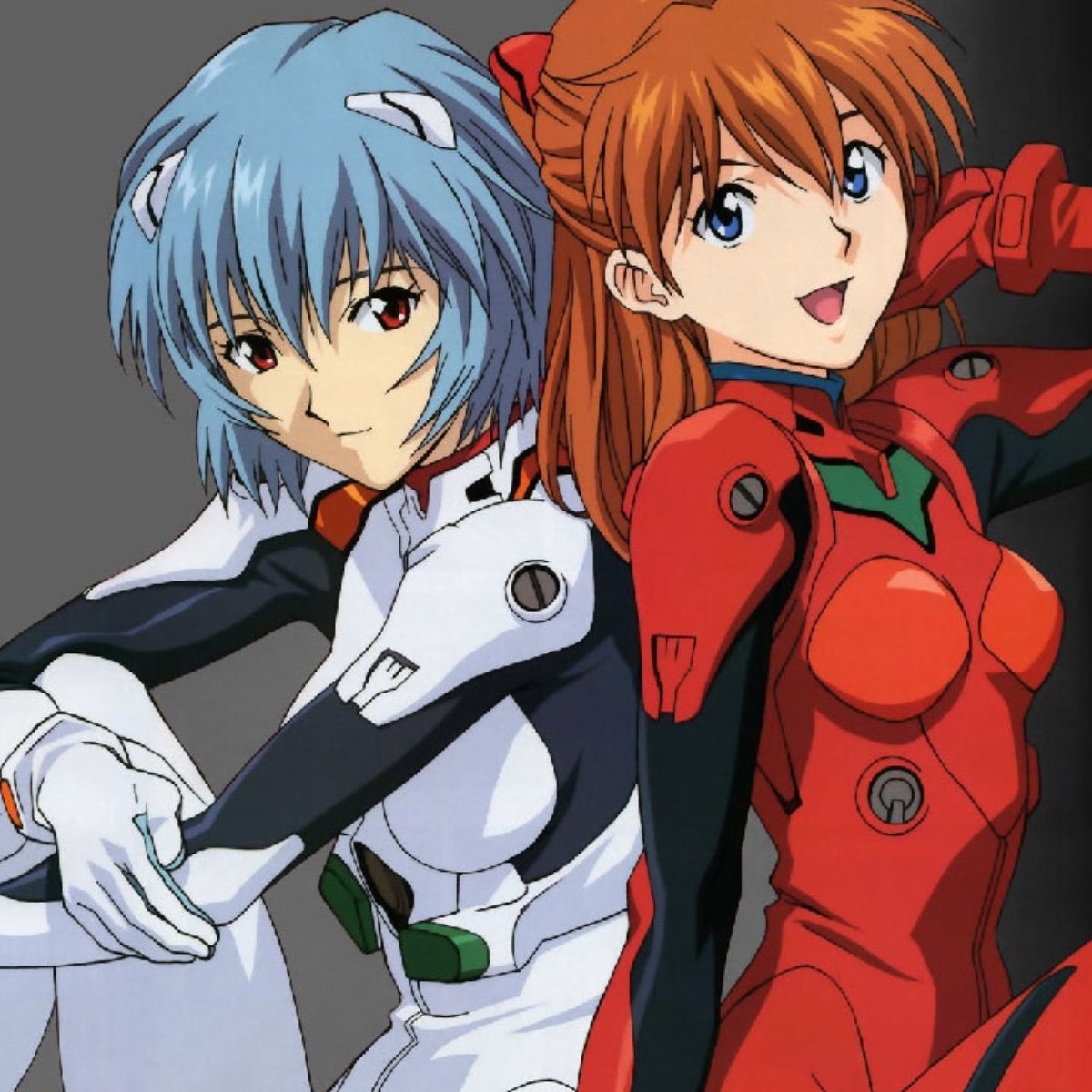 As reported by Kudasai, WTK became a widely followed Twitter user for sharing lists of information about the most recent physical releases of Japanese animation in the West. Now came the turn of Neon Genesis Evangelion.

Kudasai’s article talked about Shinji Ikari’s franchise due to its recent controversy generated by a special steel box edition, which also included The End of Evangelion movie.

The breasts of Evangelion generate controversy

All the controversy has to do with the covers of the new Blu-ray boxes, as they are centered on the bust and breasts of EVA anime’s waifus such as Asuka Langley Souryuu and Rei Ayanami.

Even Shinji Ikari has a box centered on his bust. Still, the collectible boxes generated several comments on WTK’s original post and even surpassed over a thousand quoted responses in less than a week:

“I like the Evangelion merchandise, but… is this a joke? What c4r4jos!”

Other users commented, “These Blu-ray box sets are doing a great job separating anime fans from ‘tourists.’ If this kind of thing bothers them so much, they might as well stop being anime fans. I assure them it won’t be the first time they complain.”

“This Blu-ray illustration is just… Why? They had multiple other options like… I don’t know. Put the highlights on the cover and be done with it. They’re cooler and prettier than boobs,” another Twitter user.

“It was always an emotional, mature, epic story about self-discovery and mecha battles, with tons of fan-service.”

Others defended the EVA homes commenting, “Now to all the cats complaining about this. If it’s not your thing, look at something else, and keep pushing.”

Sarcasm was not lacking in comments such as, “‘Man, remember the platinum collection had character art?’ Let’s put teenage girl boobs on the covers because that’s cool and not creepy at all.”

“If you care about box art, maybe anime isn’t your thing. You are wasting your time here. Find something else to watch.”

“Here you can notice who are the fake fans, the ones who are upset about this.”

The topic of anime girls’ breasts is something recurrent and controversial. Evangelion is not the only Japanese franchise that has caused a stir for its waifus. After all, it previously went viral that a fan measured the front of Yunyun from the anime KonoSuba.

What topics does Evangelion deal with?

The story takes place in a futuristic world in which a paramilitary organization called NERV protects humanity from the attacks of beings of unknown origin and nature, the “Angels,” using humanoid bio mechas called Evangelion (shortened to EVA).