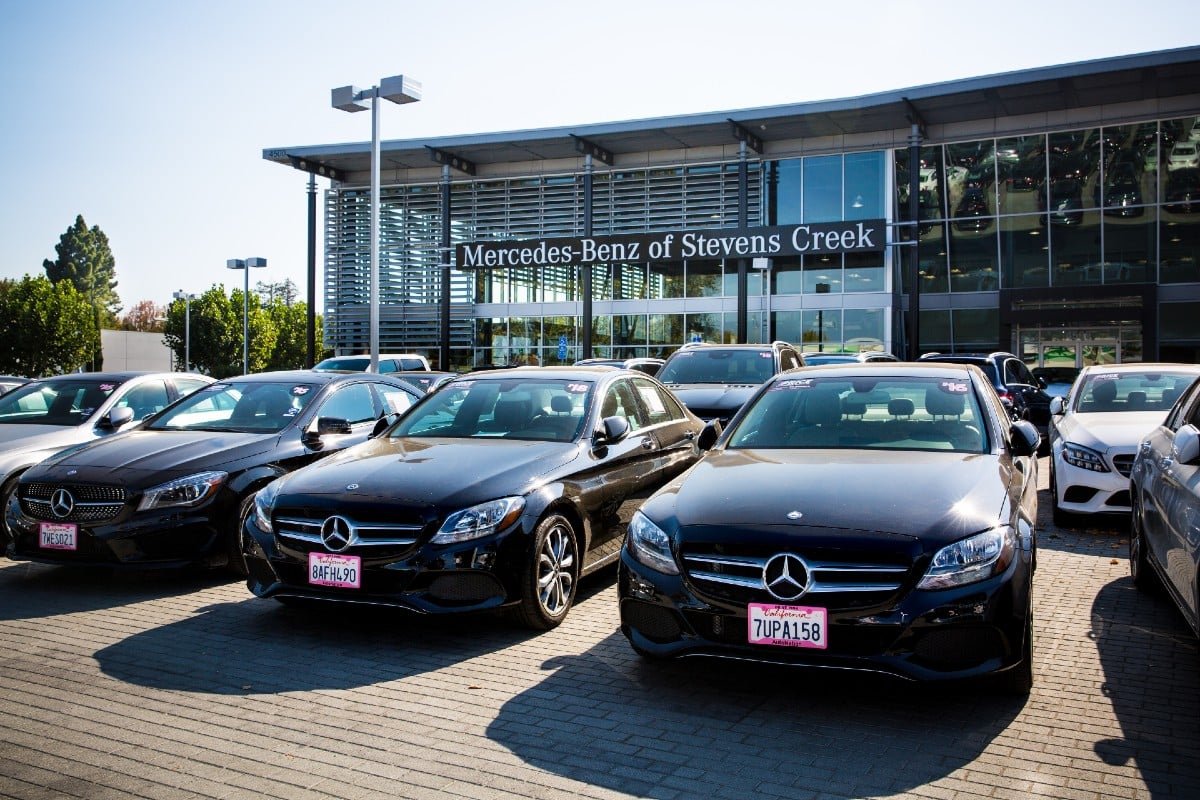 In 2022, the annual expense of owning and operating a new car in the United States increased 11% over the previous yeara cost that translates to $10,728 annually or $894 per month, according to a report from the AAA.

The document titled “Your 2022 Driving Costs” notes that gasoline prices experienced a “dramatic” increase in the first half of 2022, raising the cost of car ownership.

For this year’s study, fuel costs were projected based on a weighted average of the first 5 months of 2022.

In addition, nine vehicle categories were evaluated, consisting of 45 models, to determine annual ownership and operating costs average for a new vehicle.

“Consumers are paying more attention to operating costs such as fuel, maintenance and insurance“Jenkins underlined what factors US drivers value most when purchasing a new vehicle.

This Thursday, the average price of gasoline nationwide fell from $4 dollars and it was located, for the first time in months, at $3.99 dollars per gallon, according to the AAA.

Beyond fuel economy, electric vehicles have the lowest maintenance, repair and tire costsaccording to the US industry organization.

AAA this year launched an online cost calculator, a tool that allows consumers to determine the general expenses of driving a vehicle.