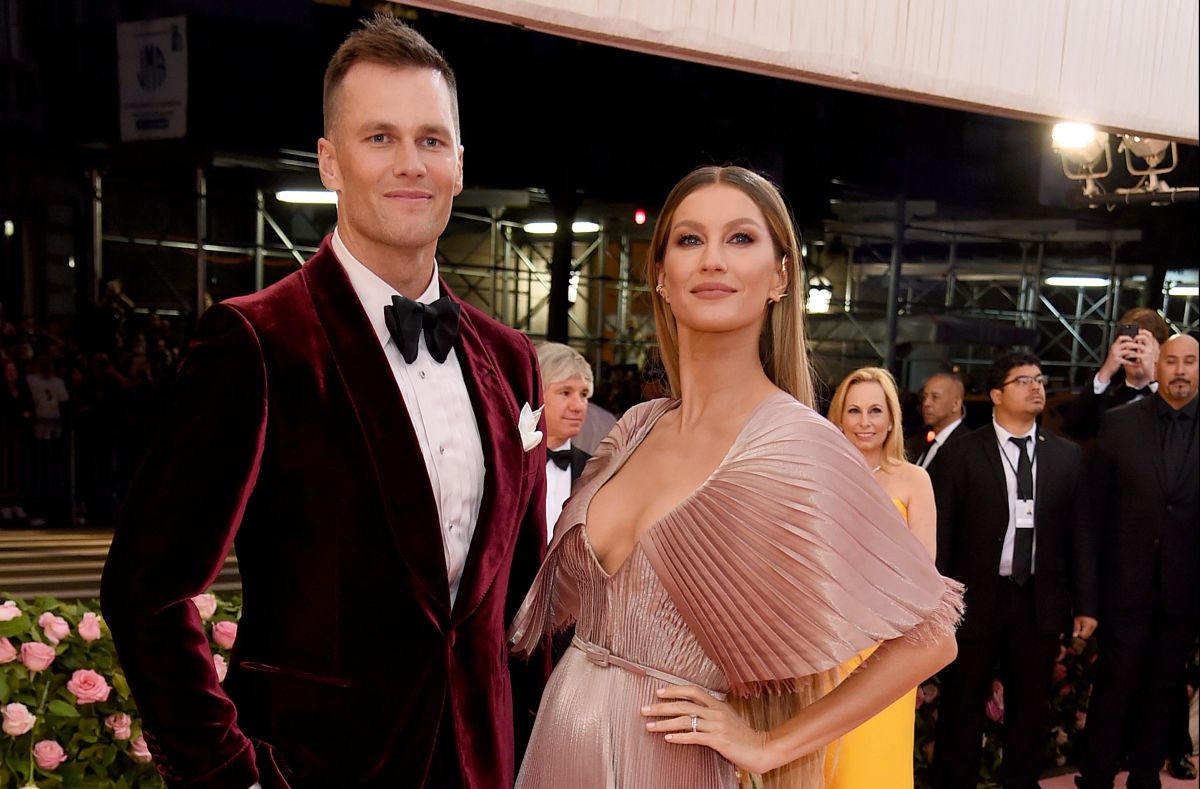 The architect Richard Landry He has among his achievements having designed the mansions of stars such as Tom Brady and his wife Gisele Bündchen, Mark Wahlberg, Sylvester Stallone and Kourtney Kardashian.

It is no wonder that within the real estate market he is highly respected and that his properties sell for many millions. Dirt.com recently reported that the architect had received $18 million for his own mansion in BrentwoodCalif.

Landry and her husband Chris Drugan have lived in this mansion for several years. The architect bought the property in 2015 after paying $5.1 million dollars. For three years the house was remodeled in every way, achieving a large mansion of $18 million dollars.

Among the changes Landry made was also the interior decoration, for which the new owner agreed to pay $19.5 million for several of the decorative elements and furniture to stay. The happy buyer was JB Perrette, who is the CEO and Chairman of Warner Bros., Discovery Global Streaming, and Interactive Entertainment.

The gourmet kitchen has a double center island with quartzite slab countertops, teal cabinets and is equipped with high-end appliances. This space was designed together with the also renowned interior designer Laurie Haefele.

The exterior of the property stands out for its green areas with a terrace, swimming pool, spa area and more space to enjoy sunny afternoons.

– Meet the mansion for which Alyson Hannigan asks $18 million dollars