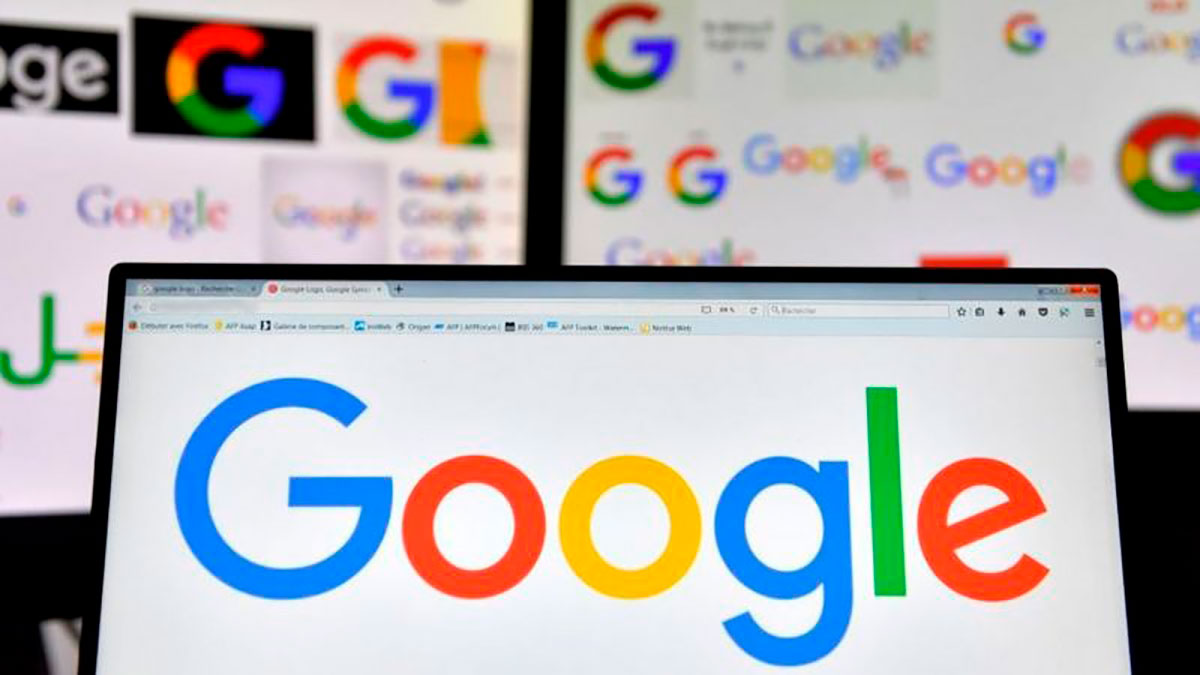 The Google Argentina domain name was bought by a web designer while the site was down for two hours in that country, last Wednesday.

“I never imagined that he would allow me to buy it,” he told the BBC.

Google Argentina confirmed to the BBC that “for a short term, the domain was acquired by someone else“. He added that he had regained control of the domain very quickly.

The story began when Nicolás was sitting at his desk on the outskirts of Buenos Aires on Wednesday night, designing a website for a client.

He began to receive messages on WhatsApp that Google was not working.

“I went to http://www.google.com.ar in my browser and it didn’t work,” he said. “I thought something strange was happening.”

He decided to go to the Network Information Center Argentina (NIC), the organization responsible for operating the national .ar code domains. Googled and the Google domain of Argentina appeared available for purchase.

Despite thinking that it would not work, he followed the steps to make the purchase. “Then I received an email with the purchase invoice“He told the BBC.

Nicolás shared the NIC bill with the BBC.

Stunned, he typed http://www.google.com.ar into his search bar and hit enter.

“My personal data appeared,” he said. “I was frozen staring at the screen. I couldn’t believe what had just happened. “

At 21:52 local time on Wednesday, Nicolás bought the domain name from Google Argentina.

All those millions of searches on Google and the people who came to http://www.google.com.ar, now, in theory, came to him.

“I want to make it clear that I never had bad intentions, I just tried to buy it and the NIC allowed me to, ”he said.

“When the purchase process was completed and my data appeared, I knew something was going to happen… I was really anxious, ”he said.

Nicolás says that he tweeted what had happened, to try to clarify how things had turned out.

I want to clarify that I enter https://t.co/XtzUy8WL36 I saw the name of https://t.co/cK20BdyuxB available and legally buy it accordingly!

Then, that was what He passed?

Well, one theory is that Google simply forgot to renew its domain name, which is good for one year.

However, Google ensures that its license to the domain had not expired and that it did not expire until July 2021.

The Open Data Córdoba group (which is dedicated to tracking expired and registered Argentine domains) supports this.

It is still unclear why Google’s domain name was offered.

Nicolás says he has no idea what happened, but says he feels “a bit strange” to have so much media attention.

Has been hailed as a hero in some corners of Twitter, and his tweet clarifying what happened has accumulated nearly 80,000 “likes.”

Nicolás says that he is simply relieved he hadn’t gotten into trouble.

He told the BBC that the NIC took away the domain name shortly after he bought it, but his 270 pesos had not been returned.