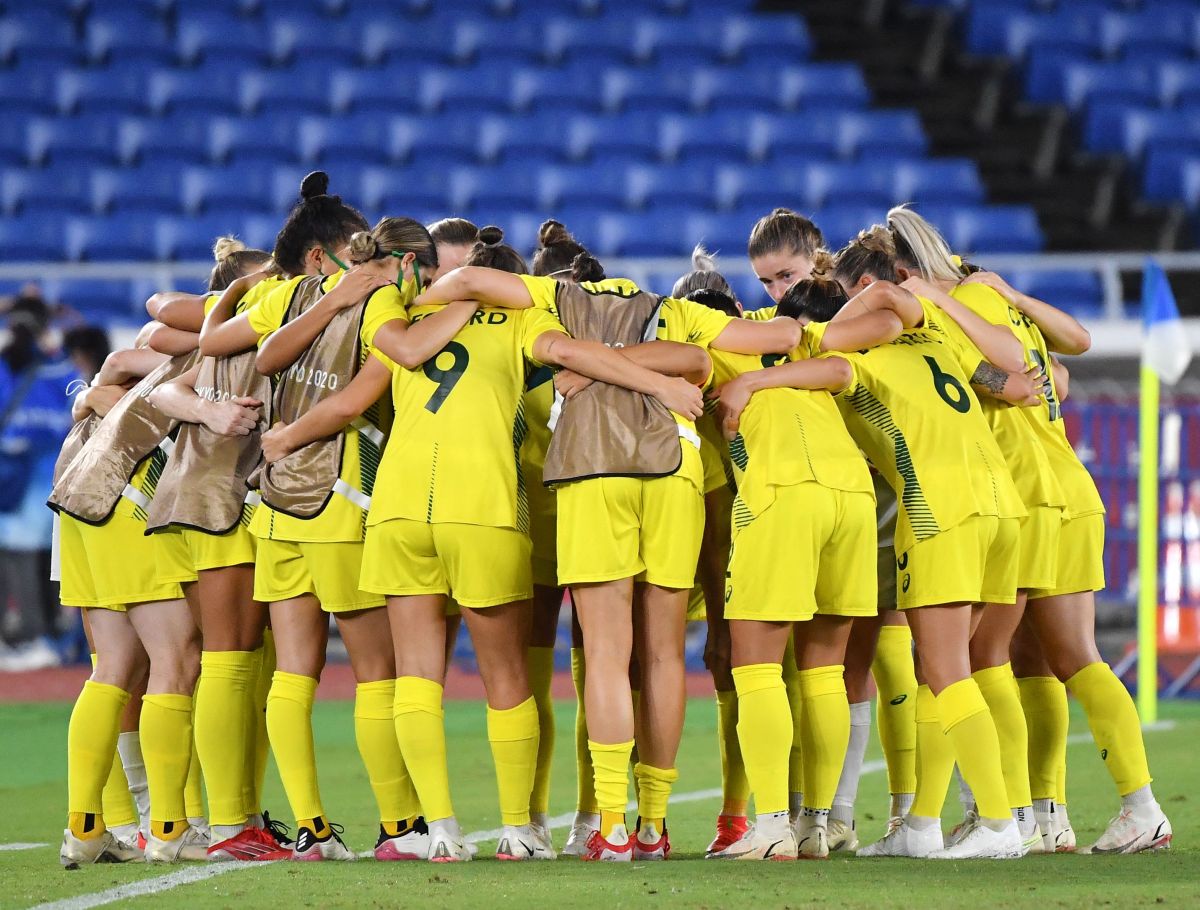 The Australian football federation pledged on Wednesday to investigate all allegations of sexual harassment and intimidation as the cases of two former players came to light of the national team.

The answer came after forward Lisa De Vanna, who made 150 appearances for the Australian side before retiring from football in September, revealed this week in a magazine in an Australian newspaper that During the beginning of her career, she was the victim of sexual harassment and intimidation by other teammates.

“Have I been sexually harassed? Yes. Have I been bullied? Yes. Ostracism? Yes. Have I seen things that have made me uncomfortable? Yes, “said the second top scorer of the national team, 36, insisting that “When I was young I did not know how to approach this (…) but it continues to happen at all levels and it is time to speak.”

The athlete, said in an interview with the newspapers of the News group published on Tuesday, that the incidents occurred in the showers and changing rooms, where she was thrown to the ground and other colleagues rubbed with her.

In addition to De Vanna, who asked that those responsible for this type of conduct be punished, former player Rhali Dobson, 29 and who retired last March, He also reported having been a victim of sexual harassment.

“It is something that still happens, even at the highest levels, and until it is addressed, nothing will change ”, Dobson points out in the same article.

Following these statements, the Australian federation indicated today in a statement that it maintains “Zero tolerance for any conduct that violates norms and values” of athletes.

“We ask everyone to present their accusations in a formal way to proceed with a thorough investigation,” says the agency by encouraging de Vanna and Dobson to report through the “appropriate channels.”

The entity also points out that it “had no knowledge” of the incidents after having previously met with De Vanna.

This alleged scandal Sexual harassment and a toxic culture in women’s football adds to similar accusations in other disciplines such as swimming, hockey and gymnastics in Australia.