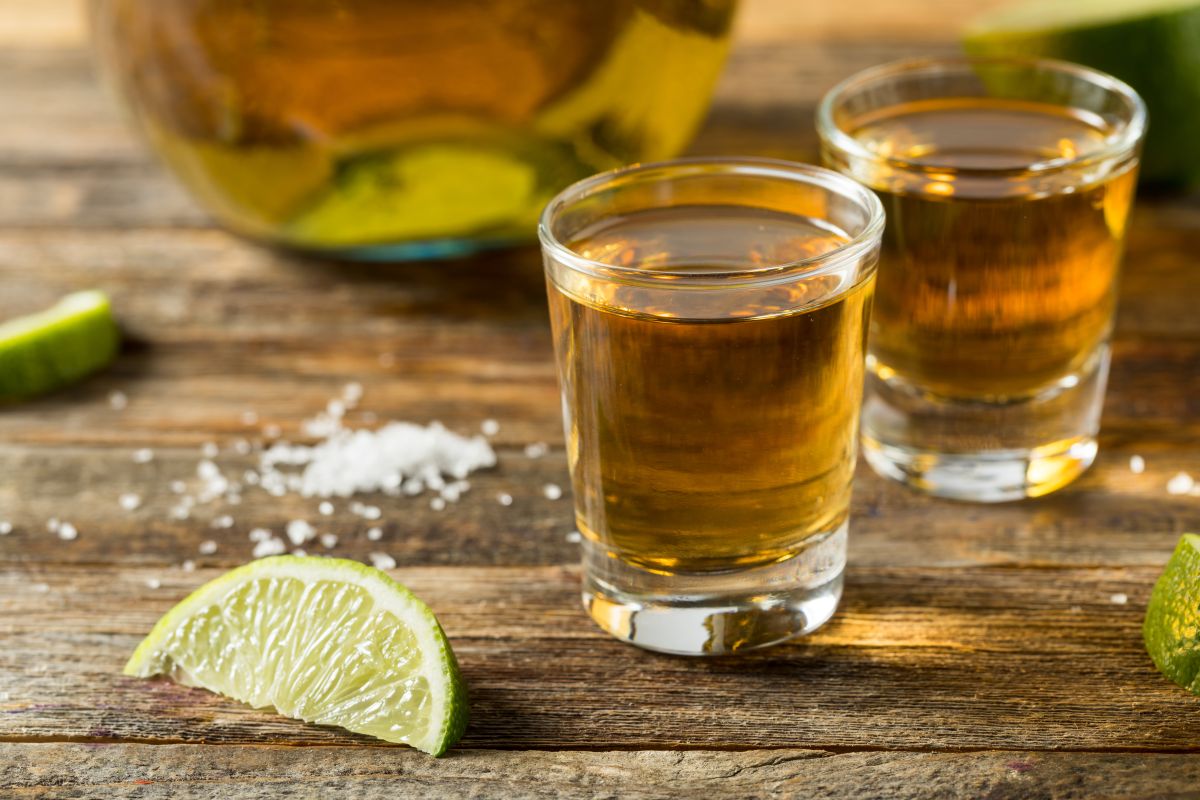 Thousands of large, spiky, cactus-like plants protrude from the sun-scorched earth, watched over by greenish-brown hills.

When they reach maturity, within six to eight years, this crop, known as agave, will be harvested.

The hearts of the plants will be cooked, fermented and then distilled to make Mexico’s favorite kind of liquor.

But do not use the word tequila, this crop is located 14,000 km away from Mexico, in Australia.

Tequila (and its sister liquor mezcal) can only be made in Mexico from Mexican agaves.

Instead, the juice of these Australian plants eventually it will become “Australian agave liqueur”.

These agaves are grown in Queensland, in a “dry tropical” microclimate, between the coastal towns of Airlie Beach and Bowen, which face the Whitsunday Islands.

There are other plantations in New South Wales and South Australia.

The project is being led by TSI President Trent Fraser, who was appointed last year.

Born and raised in South Australia, he has spent the last six years working in the Mexican state of Jalisco, where he helped French luxury goods and beverage giant LVMH launch its own brand of tequila: Volcán de mi Terra.

“While Jalisco is 20 degrees north of the equator, we are 20 degrees south,” says Fraser, referring to Queensland.

Explain that the temperature and level of rainfall are almost identical in both places, which creates the ideal conditions for growing agave to make spirits.

“The agave plant really loves sunlight. It really blooms profusely not only in the sunlight, but also in the heat.”

To optimize plant growth conditions, TSI is collaborating with horticulturists at the University of Adelaide and has also received a research grant of the Australian government.

However, Fraser adds that agave plants aren’t too picky. “The plant is really tough, like it’s really robust. It can grow on the side of a concrete road.”

Rosemary and Steve Beale were inspired to try making a mezcal-style liqueur when their daughter returned from a trip to America and suggested that the agaves that grow wild along the creek near their farm they could be similar to those used to make tequila and mezcal.

It turned out that the species is a decorative plant called agave americana, which is different from the blue agave plant used to make tequila (this is the type that TSI grows in Queensland).

Agave americana, unlike blue agave, contains saponins: organic chemicals that give the plant a soapy taste and hinder the fermentation process.

However, Black Snake Distillery has developed a way to extract the saponins after harvesting the spiky arms of the plant.

The use of agave americana is said to give the Black Snake spirit a distinct flavor compared to traditional Mexican mezcal.

“The flavor is very vegetal, green, but also hot and spicy,” says Rosemary Beale. “And because we use eucalyptus wood to roast the agave, people often feel like they can taste the mint from the wood and the melon.”

However, creating an agave liqueur without hundreds of years of inherited tradition has not been a walk in the park for Black Snake.

“It’s not easy to make agave spirits in Australia,” Beale says. “We had no one to ask for help. We had a lot of tests and batches that I rejected.”

The tequila industry is a major source of income for Mexico, with global sales reaching $13 billion dollars last year, according to a report. While mezcal sales reached $790 million.

The difference between the two drinks is that tequila has to be made from blue agaves grown only in one area of ​​Mexico, while mezcal can use any agave from all over the country.

Several other nations are now also growing agaves and turning them into a liquor, such as the US and India, but production is small compared to Mexico.

Luis Fernando Félix Fernández, president of the National Chamber of the Tequila Industry, says it’s a challenge for foreign distilleries to make a convincing agave brandy.

He points out that this is because Mexicans have been fermenting agave for generations and are therefore more familiar with the plant and its particularities.

Fernandez emphasized that its role is to protect the “denomination of origin” of tequila, to protect the cultural identity of something uniquely Mexican.

“They [los australianos] they can make a drink, but they can’t call it tequila, and that clearly reduces the chances of success, because what people know today is a drink called tequila,” he says.

To help make the best agave liqueur possible, the Beales traveled from Australia to Mexico to learn from experienced tequila and mezcal artisans. And they have the advice of the Mexicans during the fermentation and distillation process.

Fraser notes that he will also seek help from Mexican growers when his agaves are ready for harvest. “If my Mexican family [sus amigos en Jalisco] they end up spitting it out, we have a problem,” he says.

With the boom in global demand for tequila expected to continue (the value of global sales is projected to more than double between 2021 and 2027), one expert on the drink, New York-based Amanda Swanson, believes that a successful Australian agave liquor industry could relieve pressure on tequila and mezcal production in Mexico.

Swanson, who is a trained tequila and mezcal sommelier, adds that Australian products could win over drinkers. “It will definitely be something different [para probar]”, add.