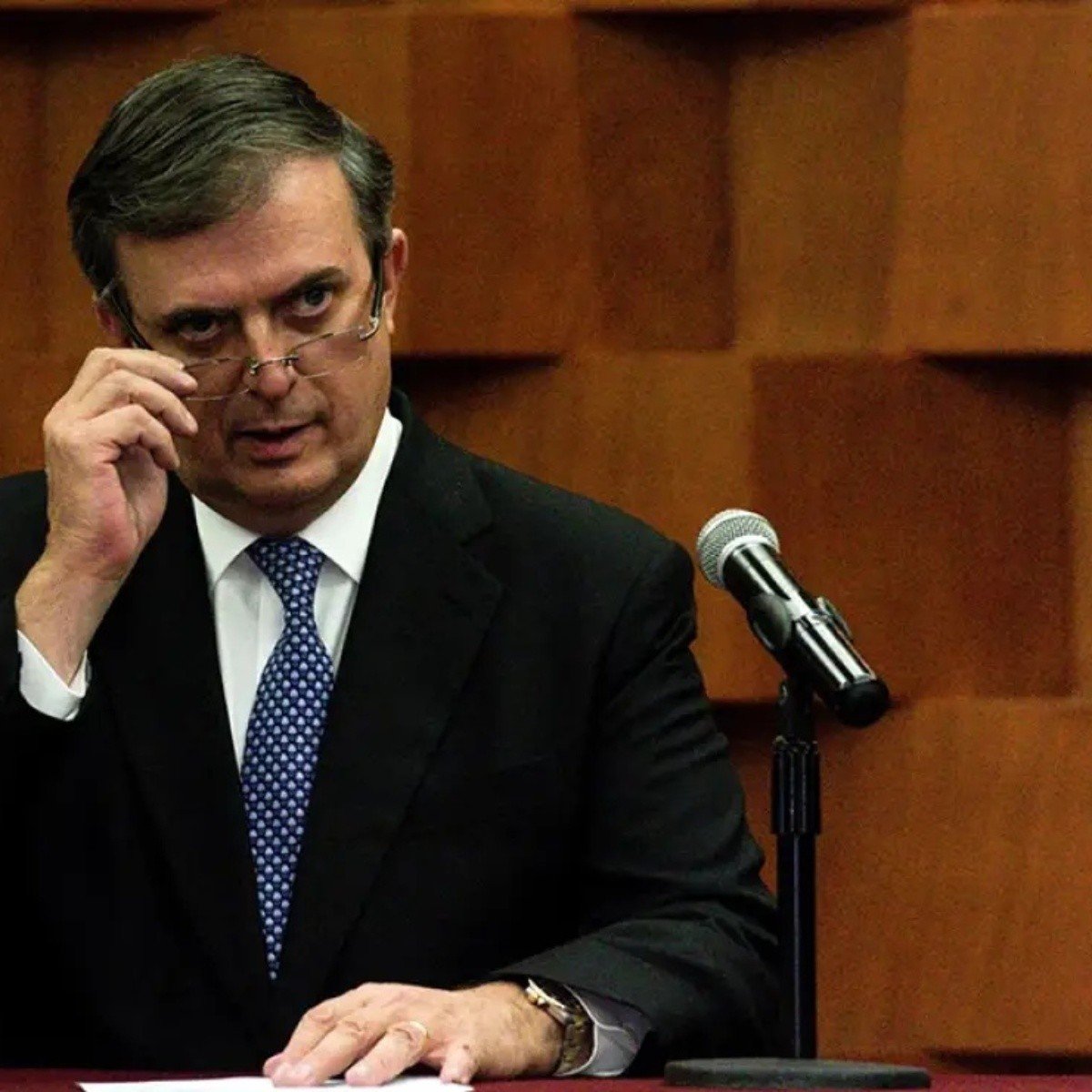 Mexico City.- The Secretary of Foreign Relations, Marcelo Ebrard made his position public via Twitter, given the events that occurred this afternoon in New York when an 18-year-old man wearing military clothing opened fire in a supermarket killing 10 people while broadcasting live from a camera, the slaughter he was carrying out.

Ebrard communicated through this social network that the possibility that any Mexican would have been involved in this situation.

In turn, he called for the need to discuss, once again, the free bearing of arms that American citizens have.

“Our Consul in New York informs me that there is no national among the victims of this morning’s shooting. Our condolences to those affected in this terrible tragedy that, once again, puts on the table the urgent need to restrict the availability of weapons, ”he reads in his message.

The 18-year-old man was wearing a bulletproof vest and a tactical helmet and was unofficially identified as Payton Gendron. Once he opened fire and carried out the executions, he dropped his gun and turned himself in to authorities who came to arrest him.

Local and state authorities regretted the events and sent their condolences to the families of the victims. For its part, the White House expressed itself in this regard through its press secretary, who announced that Joe Biden was aware of the situation and was being informed minute by minute about the development of the investigations regarding the shooting, while offering prayers for the victims and their families.

This shooting comes just one year and two months after the attack on a supermarket in Colorado, which also killed 10 people.