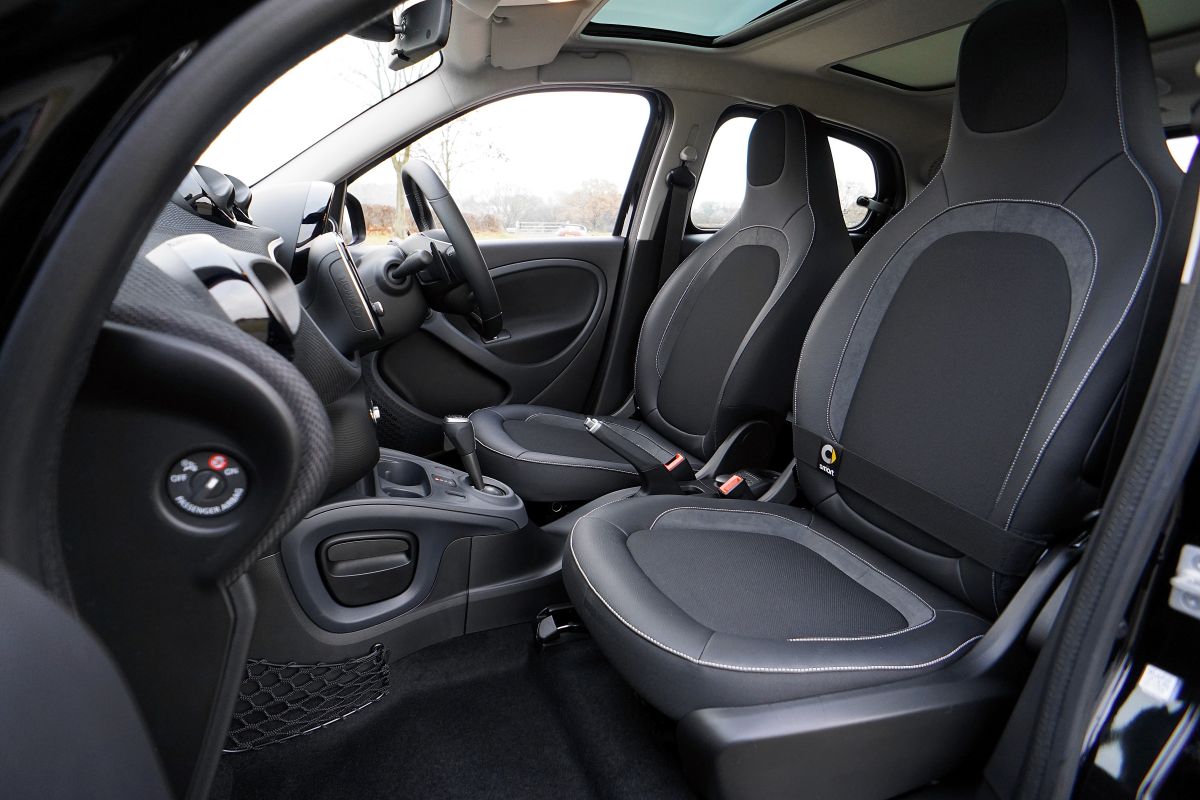 Last September, the average new car price reached a new record figure that surpassed $ 45,000 for the first time in history.

Also read:  What are the richest cities in the United States

Among the reasons for the increase, the drop in car sales of 7.3% from August to September is pointed out. Many buyers are giving up on car purchases as chip shortages leave dealers without enough new cars to sell.

At the beginning of the year, high demand and low inventories boosted profits for auto dealerships. While new cars are even less available, KBB data shows that new cars are Midsize SUV, Truck, and Luxury Car Buyers Are Driving Average Price Increase in September.

Affordable vehicle sales were down, but luxury car sales were up 15.1% compared to September 2020.

Premium category cars were among the most purchased last month, with 16.6% of total sales.

According to KBB, the proportion of luxury cars was the highest in the last 10 years. A Average vehicle in this range costs buyers $ 60,845, which definitely drives up the overall average price of new cars.

With such small inventories, there is no need to convince buyers with cash-back offers or other promotions. The latest data shows that spending on incentives fell to an all-time low of just 5.2%, against the 10% that was invested a year ago to help sell a car.

Also read:  The United States walks towards Qatar 2022 guided by a double from Ricardo Pepi, our young Concacaf star

Used car prices fell 1.4% in August, after 7 months of increases