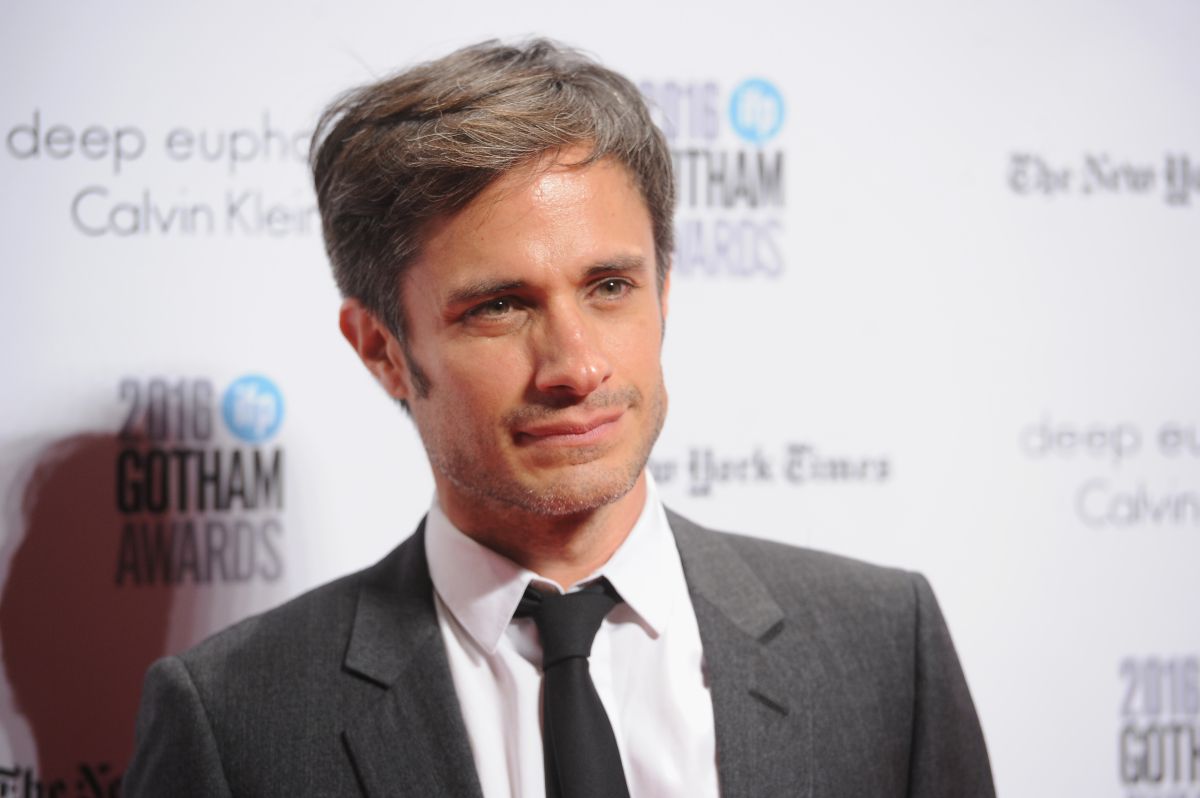 Mexican media have confirmed that Gael García and his partner Fernanda Aragonés they celebrate the arrival of their son. There is not yet a photograph that shows the image of the baby. But it has been the magazine Who of Mexico that has made the news known as a fact.

The couple formed by Fernanda and Gael began their love affair in 2019. And even though together they have paraded in various public events, this couple is not very given to exposing their lives through social networks, or the media in general.

About the pregnancy, its progress is known thanks to the fact that the writer shared several images where you can see how her belly was growing.

Both the actor and Aragonés have children from their past relationships. The Mexican is the father of two: Libertad and Lázaro are the names of his two children, the result of his marriage to the Argentine actress. Dolores Fonzi.

In the case of Fernanda Aragonés, her daughter is named Emilia. Regarding the new member of the family, at least for the closing of this note, his name was still unknown.

Keep reading:
This was Ninel Conde, the famous “Bombón Asesino” from Mexico
“Each hot dog gets its Resident,” says René Pérez, vocalist of Calle 13. The scandal continues with J Balvin
Hoy Día’s audience asks: “What happened to Adamari López’s face?”