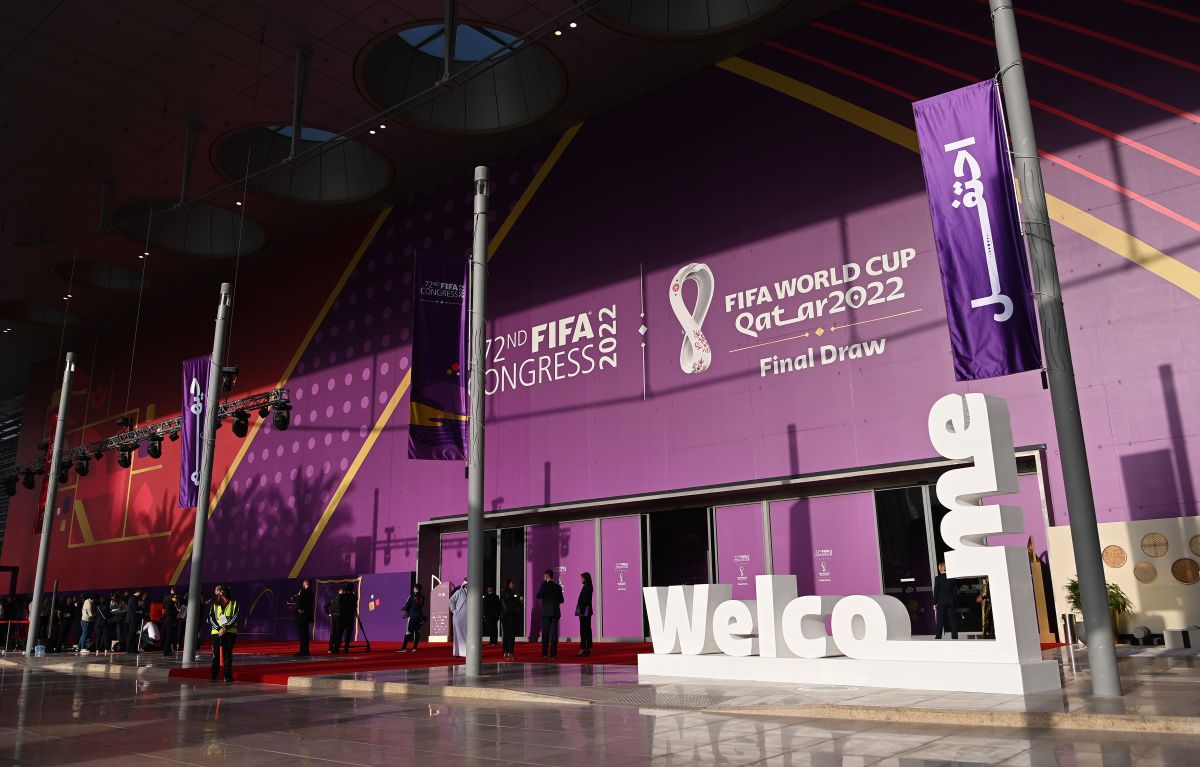 The culture of Qatar has been in charge of imposing more limitations than enjoyment options on those who attend the World Cup and one of the most recent prohibitions was ordered to be announced by the president of the organizing committee Nasser Al-Khater, who reported that there will be a prison sentence for those who wear “an LGBTQ flag.

The recent restrictions that the organizers of the World Cup of this 2022 have been in charge of establishing, have generated that many people question again the choice of Arab territory to hold an event of this type.

And it is that only five months before the first match of the World Cup is played, a new, although long-awaited, rule has emerged that limits people from the LGBTQ community, who could go to jail in that country if they get to display their flag.

“Whoever wears the LGBTQ flag at the next soccer World Cup, will be arrested for seven or eleven years. We are in an Islamic country, our religion must be respectedbeliefs and culture”, assured the president in statements collected by ‘Radioestadio’.

This fact leaves a big asterisk on the organization of the World Cup and more specifically on Nasser Al-Khater, who a few months ago had said that people from the LGBTQ community would be welcome in Qataralthough with the condition of respecting their culture.

It should be remembered that a few days ago it was announced that among the restrictions for the World Cup, which establishes that unmarried couples will not be able to have sexual relations during their stay in the country, and if they do, they could also go to jail.

Also read:
– The new Qatar ban during the World Cup: it involves vehicles
– Former Brazilian national team player Richardlyson declared himself bisexual and called for an end to homophobia in football
– FIFA announced the increase in the number of players who can be summoned by the national teams for Qatar 2022