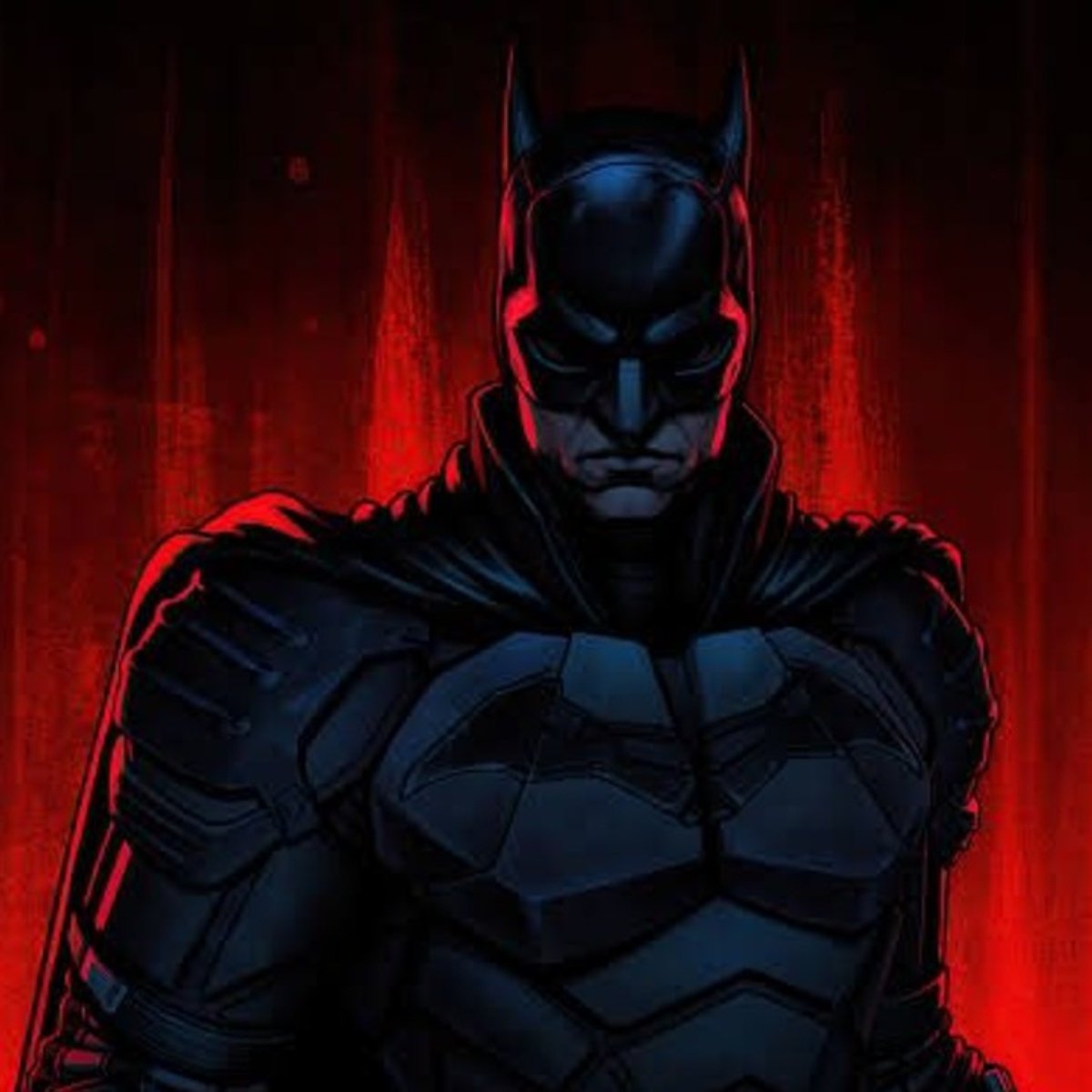 There is little left for the premiere of The Batman, the new Dark Knight movie which stars Robert Pattinson and recently received PG-13 rating for the level of violence suggestive scenes and language used within the project.

In the film, the hero of Gotham City will face already well-known villains, such as El Acetijo (Paul Dano) and El Pingüino (Colin Farrell), so much speculation has been created about what will happen this time.

In September 2021, in AmericanPost.News A glimpse of Robert Pattinson was revealed characterized by the character, one of the favorite heroes of all time for the mystery with which he has always been handled.

The Batman has extreme violence

The film directed by Matt Reeves, received the classification for all ages, as it was cataloged as PG-13, as it has scenes “of very strong violence, disturbing content, drugs, explicit language and suggestive material.”

It was speculated that the film would receive an R rating, which was unlikely since it is about a character like Batman and with a production like the characteristics that this one has.

While the Joker movie that starred Joaquin Phoenix got an R rating, the new Dark Knight movie didn’t reach the levels of violence that its antagonist did.

The ranking is not a surprise either, as previous adaptations of the hero have had similar storylines and the scenes have almost the same level of violence.

Robert Pattinson will be the new Dark Knight and the film will be released on March 4 and given the advances that have been seen by the producers and the protagonist of the film.

The Batman is the most anticipated movie of 2022 and this has been clear on all social media platforms, as fans have not stopped posting their wishes to see it as soon as possible.