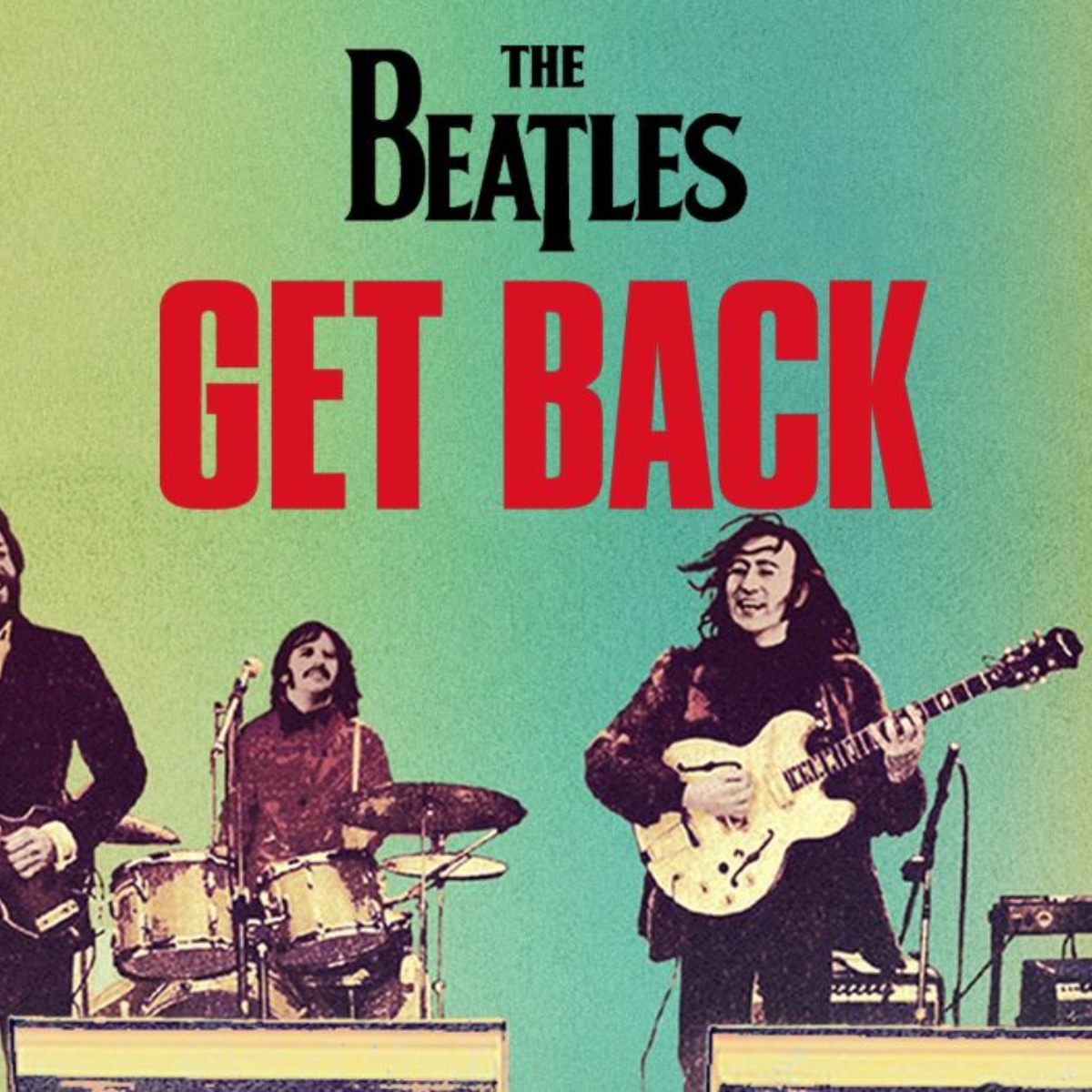 Just as they invaded the hearts of Americans everywhere during the 1960s, the Beatles are about to invade your living room when the documentary “The Beatles: Get Back” hits Blu-ray and DVD on July 12.

The three-part docuseries covers the world surrounding the infamous band as they prepare to lay down the tracks for their best-selling album of the 1970s, Let It Be. With the watchful eye of legendary director Peter Jackson guiding you through every magical musical moment, you won’t miss a moment of the creative process of the fabulous four.

The gargantuan three-part series hit the Disney Plus platform over the course of three days in late November of last year. Since his time on the streaming platform, critics have flocked to share their appreciation of him for the story Jackson was able to weave.

The Beatles documentary ready for Blu-ray and DVD

The idea that the docuseries would show the concert in its entirety was so exciting that “The Beatles: Get Back” received its own IMAX release, giving fans a front row seat to one of the most talked about events in the history of the show. rock’n’roll

AmericanPost.News reports that, with the purchase of the Blu-ray or DVD, you can sit in that front row again and again, reliving your favorite Beatles songs while watching countless hours of never-before-seen images and audio.

What is “The Beatles: Get Back” docuseries about?

The first part will see the band rehearsing for a gig at Twickenham Film Studios, with the second part revealing the start of their recording sessions at Apple Studios, ending with the third installment covering the rooftop concert. “The Beatles: Get Back” stars Paul McCartney, Ringo Starr, George Harrison and John Lennon.