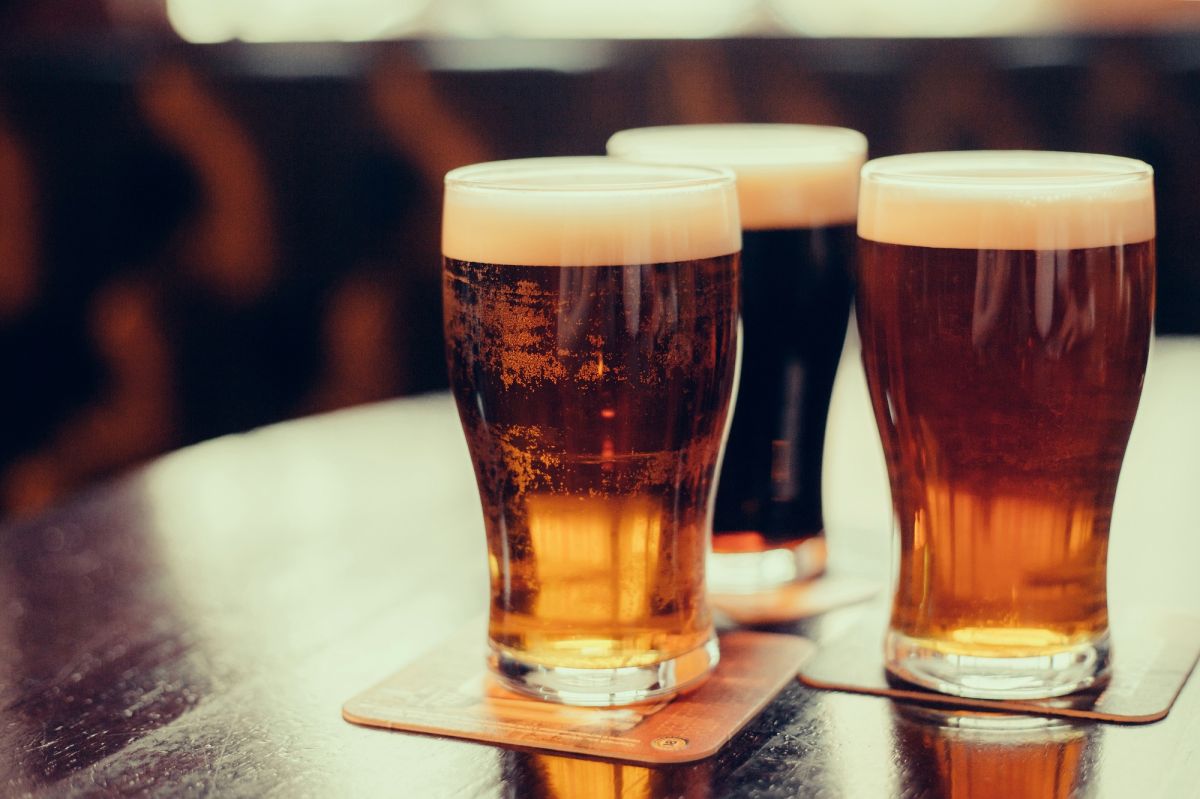 The Brewers Association (BA) announced what are the winners of the World Beer Cup 2022 in which the best commercial beers in the world are awarded.

After a two-year hiatus, the biggest competition to date was held, with 10,542 entries from 2,493 breweries representing 57 countries were included.

103 categories of beer styles were rated cWith the opportunity to obtain gold, silver and bronze in each of them.

Best beers in the world

The countries with the most awards were: The United States with 252, Canada with 14 and Germany with 11.

In this edition of the World Beer Cup, Colombia won its first award with Pola Del Pub for his participation in the special season “Saison Con Miel”.

The beers were evaluated by an elite panel of 226 judges from 28 countries. Lhe awards were presented last Thursday at the Minneapolis Convention Center.