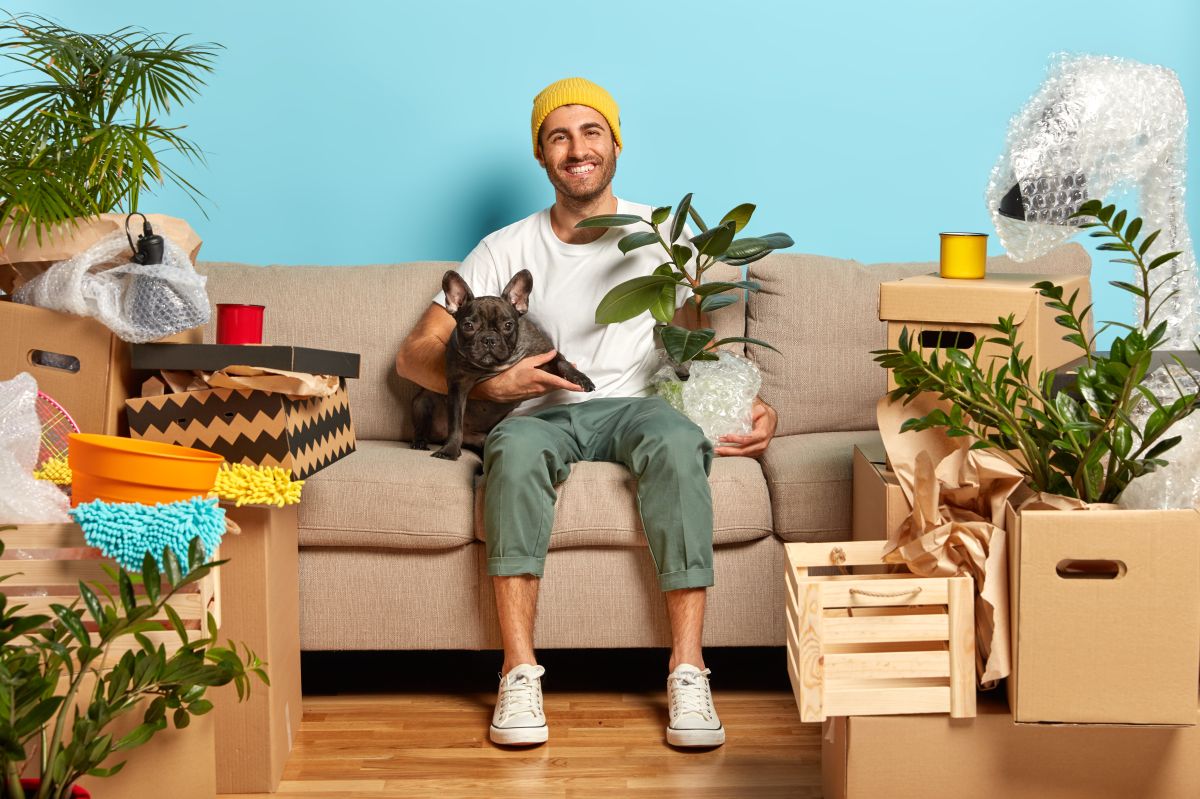 Inflation is not exclusive to the United States and many countries are suffering from it. And as the cost of living spreads, many people consider moving to cheaper parts of the world to get their money’s worth.

Insider published a list of 6 cities where you can live decently for $1,000 a month or less, considering estimated monthly living costs for a single person in each city. Quality of life, purchasing power, pollution, medical care, safety, travel time in traffic, among other data, were also considered.

The capital of Argentina offers good food, nightlife and countless cultural activities. It is one of the cheapest places on the list, where you can rent an apartment in the center of the city and living expenses of $730 per month.

This city offers incredible images of the Andes, cosmopolitan culture, museums, quality universities and an affordable cost of living, which is why around 35% of the country’s population lives in the capital. With $1,000 dollars, in Santiago you can get an apartment near the center and cover the costs of living.

It is recognized for being a party destination, but it also has beautiful cathedrals, mountains and a lot of history. Its quality of life is comparable to that of Paris, but with a much more affordable cost of living, since $1,000 a month is enough for housing and living expenses.

It has a large number of parks and gardens, which is why it is also known as “Green Bursa”. It is surrounded by springs and mountains and is the delight of nature lovers. With an average of $650 dollars a month you can get an apartment in the center and pay living expenses.

This city, with just over 1 million inhabitants, surpasses Paris and Milan in the quality of life index, according to data from Numbeo. It is the most progressive city in northern Mexico and an important industrial center. Here you can rent an apartment of a room outside the city center and pay living expenses of about $900 per month.

A spectacular place with blue waters, excellent weather and the iconic Table Mountain that adorns the city. Here, an apartment a room outside the center and living expenses are solved with approximately $1,000 per monthyes

To analyze the cost of living in different countries of the world you can consult Numebo.