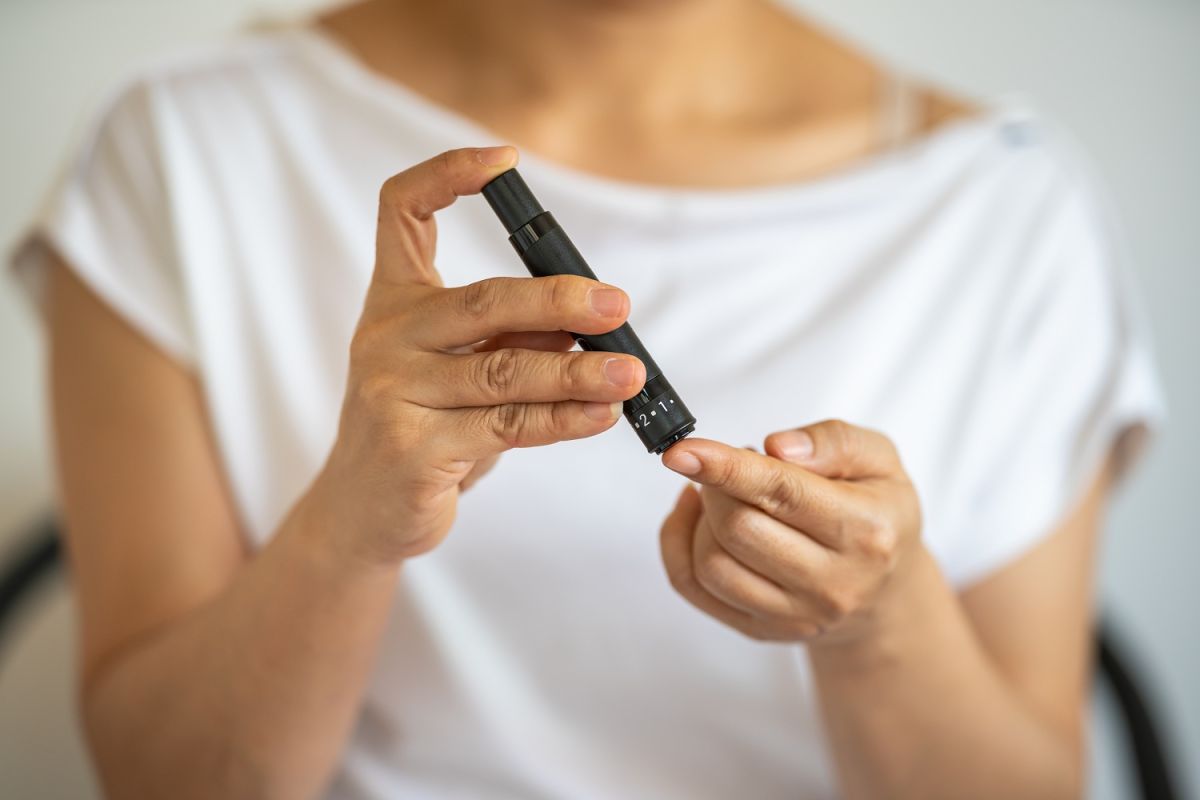 Researchers point out that while the modern 24-hour society is characterized by the unlimited availability of food and the interrupted rhythm of day and night, limiting the hours for food intake can be one of the best habits to keep blood sugar under control.

The food you choose to eat, how much and when you eat it is important to keep your blood glucose or sugar level within the range recommended by doctors.

Time-restricted feeding might help keep blood sugar levels under control, according to the study published in Diabetologia (the journal of the European Association for the Study of Diabetes).

For the study with three-week intervention periods, the researchers recruited 14 people with type 2 diabetes, aged between 50 and 75 years.

Participants were instructed to consume their normal diet within a 10-hour period during the day and to complete their food intake no later than 6:00 p.m.. Outside this time period, they were allowed to drink plain water, tea, or coffee, and calorie-free soft drinks were also allowed overnight if consumed in moderation.

It was found that with time-restricted feeding glucose levels were decreased in 24 hours, the lowest level during the night. The average time with blood glucose in the normal range increased to 15.1 hours versus 12.2 hours during the control phase. Morning fasting glucose was also lower.

The research team notes that further studies will be needed in the future to reveal whether the length of the fasting period is indeed crucial in determining the positive effects on insulin sensitivity.

Eat healthy and be physically active

Eating right and being physically active most days of the week can help keep your blood glucose, blood pressure, and cholesterol levels within your target rangesnotes the National Institute of Diabetes and Digestive and Kidney Diseases (NIDDK).

The key to eating with diabetes is to eat a variety of healthy foods from all the food groups, in the amounts described in the meal plan prescribed by your doctor.

It may interest you:
–7 Habits That Secretly Increase Blood Sugar
–The best order to consume your food and reduce the spike in blood sugar
–5 ways to lower blood sugar in no time