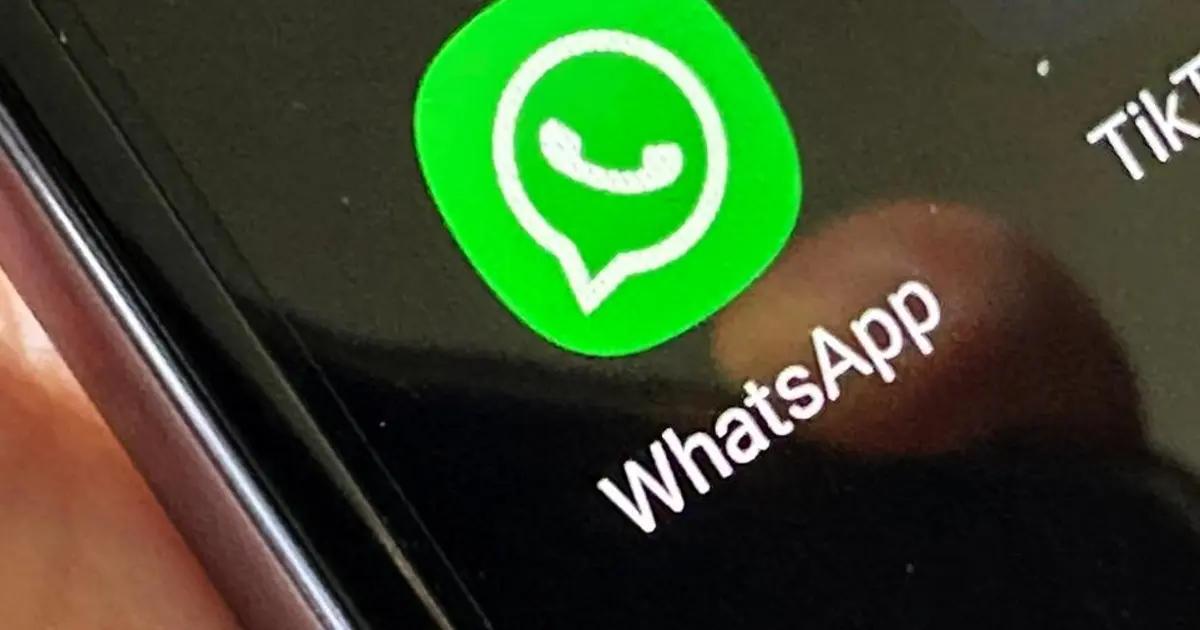 Last year, WhatsApp presented the most significant number of tools in its history. However, that record was beaten in 2022. Since January 1 up to the current date, the messaging platform has not stopped presenting updates in the stable (official) application and its Beta version. Would you like to know the best features that WhatsApp launched in 2022? In American Post News, we will explain them below.

Not only features were launched, but WhatsApp has also developed a new native application for Android tablets, soon they will do the same with iPads; this is part of the progress for the “multi-device mode,” which is estimated to be ready in the first half of the year 2023.

As a reminder, all kinds of tools were released: to strengthen the security and privacy of your conversations, messages, status changes, video calls, etc. We will detail the best features in a list we have prepared.

Best WhatsApp features of the year 2022

In addition, the features have been distributed to all versions of the application: WhatsApp Messenger (mobile), WhatsApp Web (browsers), and WhatsApp Desktop (program for computers and laptops).

This tool will automatically delete all messages in a conversation, including texts and multimedia files. Likewise, you can also configure it to delete the content of all your chats. WhatsApp will delete messages in 24 hours, 7 days, or 3 months. It is up to you to select the amount of time.

This is an animated image of you, which your contacts will use to identify you in the future in the announced Facebook Metaverse. The avatars are customizable and come with a sticker pack of 36 stickers.

WhatsApp now allows you to play the voice message of contact outside their chat and the application itself. They also included buttons so that when you record audio, you can pause, play or resume it. Finally, they added waveforms so you will know the weakest and loudest peak in a voice note.

In WhatsApp groups, much textual and visual content is usually sent. If you consider that one of the members shared something that exceeds the limits of respect for the other members, you can delete their message immediately.

Communities and Groups of 512 participants

Communities are groups that are divided into subgroups, for example: if you have created a group chat with the neighbors in your area, you will be able to divide the members by blocks, those who live in “A”, “B”, “C,” etc. On the other hand, groups already allow 512 participants, and communities have 1024.

Users will now be able to react with any emoji to the messages you send or receive in a personal or group chat, however, the status reactions only offer the following emoticons: “little face with red heart,” “laughing face with tears in the eyes,” “surprised face,” “sad face with a tear,” “please,” “applause,” “party cone” and the “number 100″.

Screenshot lock (view only once)

The “View once” tool allows you to send photos and videos that will be automatically deleted when the recipient finishes viewing them. The detail is that previously users could take a screenshot of the file, something that did not make sense. WhatsApp corrected it after implementing the blocking of screenshots.

Choose who can see that you are online.

You will no longer have to activate airplane mode or deactivate the internet connection to send a message without the word “Online” appearing at the top, now you can hide said status from the contacts you want, so no one will know that you are using the app.

A WhatsApp video call only allowed a total of 8 people. For this reason, users migrated to platforms such as Zoom or Google Meet to create their meetings. Now you will make video calls with 32 users (including yourself).

Previously, you could only send photos, videos, Word, Excel, PDF documents, etc., weighing 200 MB. This year, that small number has been increased, and now you will share files of up to 2 GB.

What to do if cybercriminals leak your WhatsApp number?

This tutorial offers an extensive guide on what you should do if your WhatsApp number is exposed by hackers and what measures you have to take now.