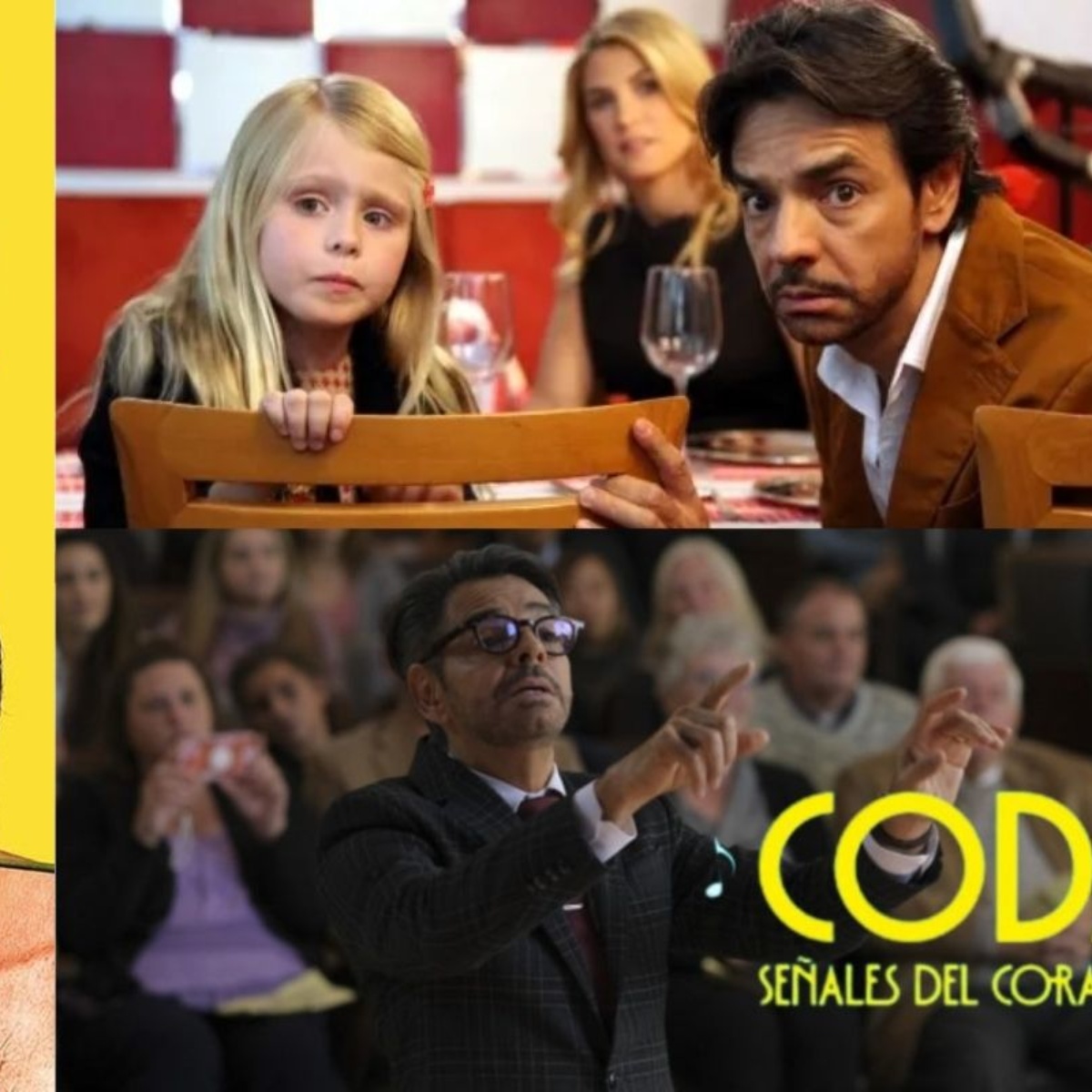 Eugenio Derbez It is a clear example that being born in Latin America can also succeed in Hollywood, because having started as a Mexican comedy actor, little by little he transcended to where he is today.

Of course, to be part of the international entertainment world, he had to make an effort and dedicate himself completely to his art, “the cinematography”, Well, it should be noted that he not only acts but also works as a producer, director and screenwriter, both for film and television. Meanwhile, do you know what his best movies are? The best films by the Mexican artist, in no specific order, are:

Naturally, comedy has always been in the blood of the interpreter of Ludovico P. Luche, so much so that his films stand out for having an incomparable comic essence. Some of them are:

No Returns, Coda, The Book of Life, Man Overboard, How to Be a Latin Lover, The Valet, Dora and the Lost City of Gold, Jack and Jill, The Angry Birds Movie 2, A Beverly Hills Chihuahua, I present to you Laura, Shrek, Dedicated to my ex, To bad, It’s not you, it’s me, Size does matter, among others.

It may interest you: Eugenio Derbez resumes his activities on his social networks

Despite Eugenio Derbez has shown on countless occasions that his forte is comedy, throughout his career he has also acted, written and produced some nostalgic films with important messages for their viewers: No returns accepted, Miracles from heaven and Dos son familia.

The first on this list was nothing more and nothing less than his 2013 masterpiece as he wrote it, directed it, produced it and was even the protagonist. In Milagros del cielo, he was one of the protagonists and finally, you will surely be interested to know that the film Dos son familia was written by himself.

What is the name of the Eugenio Derbez show on Netflix?

Currently, Eugenio Derbez does not have any program on the Netflix streaming platform, since there you can only watch his movies, however, if you want to know where you can watch his reality series “On a trip with the Derbez”, American Post News informs you that you can do it through Amazon Prime Video.