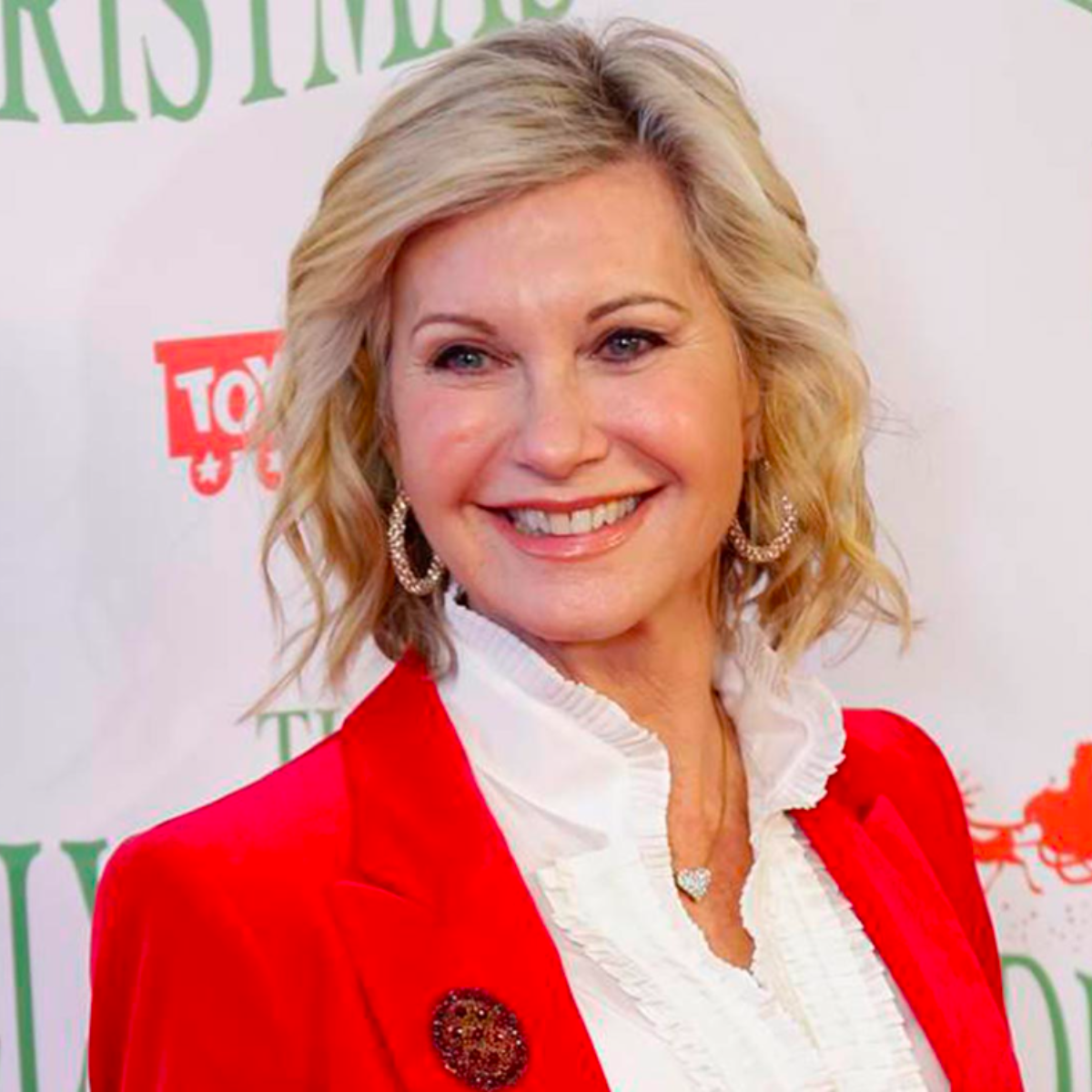 As we inform you in AmericanPost.Newsthe singer and actress Olivia Newton-John passed away this Monday, August 8 at the age of 73 years.

The British-Australian actress was one of the most popular and charismatic of the 1970s and her portrayal of Sandy in the musical Grease has left her mark on the entertainment world.

The businesswoman, actress, singer and activist won four grammys in her career of more than 40 years in which she had multiple studio albums.

So today we will recommend some movies to say goodbye to the great artist Olivia Newton John.

The 1980 film in which he acts with Gene Kelly. It is a digital fantasy film directed by Robert Greenwald and starring Olivia Newton-John.

Inspired by 1947’s Down to Earth, the film tells of a muse trying to seduce a talented cartoonist who dreams of fame but spends his time reproducing album covers from large promotional posters.

Directed by John Herzfeld tells the story of an ingenious inventor and a bank teller who are chosen by “God” to test the value of humanity in which Newton-John plays the teller.

The quintessential film that could not be missed is the iconic one from 1978 in which he shared credits with John Travolta, in it we will meet the rebellious Danny Zuko and the innocent Australian Sandy who maintain a romance during the summer vacations, believing that they will meet again. However, to their surprise, they end up studying together.

This was the role in which John Travolta and Olivia Newton-John met and ended up forming a lasting friendship, which led Travolta to say goodbye to Olivia with an emotional message on networks after her death.

It may interest you:Olivia Newton-John from “Grease” What did she die of?

In addition to his performance in these films, he also acted in The McGreggor Saga as Joanna Walker and in various television movies, however her most remembered role in recent times is in the series glee in which she acted as herself.

However, we can also enjoy her gift for singing in her songs available on Spotify with her debut album. If not for you from 1971 until his album Friends for Christmas from 2016.