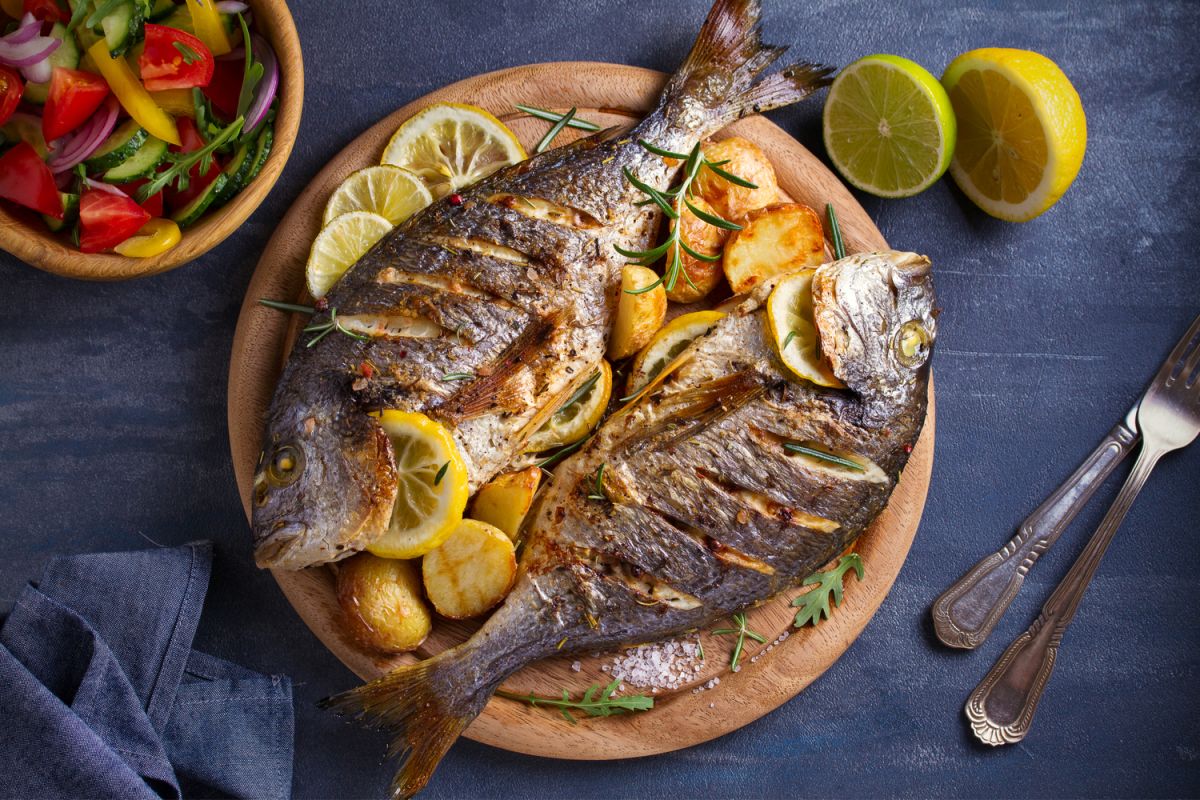 This week, World Heart Day was celebrated in more than 100 countries. It is an initiative led by the most important health organizations, which arises with the objective of promote preventive measures and raise awareness about the importance of the fight against cardiovascular diseases. Considering that cardiovascular disease is the leading cause of death worldwide, the numbers are not surprising: 17.9 million people die each year from heart and cerebrovascular diseases. Worst of all, it is estimated that by 2030 the figure will reach 23 million. Based on this, making adjustments in lifestyle and food quality is more important than ever, specifically Mayo Clinic experts recommend increasing your intake of omega-3 fatty acids.

According to information released by the Fundación del Corazón, if we all gave ourselves to the task of eat a healthy diet and exercise daily we would be making key decisions in the prevention of cardiovascular diseases. In addition, it has been proven that there are nutrients that simply cannot be absent and that they are related to great cardioprotective properties. Such is the case of omega-3 fatty acids, therefore the general recommendation is to integrate the consumption of at least two servings of fish a week to reduce the risk of heart disease.

Now, this recommendation is nothing new: For many, the American Heart Association has recommended that people eat fish rich in unsaturated fats at least twice a week. The unsaturated fats in fish are called omega-3 fatty acids. It is well known that they are nutrients that benefit heart health and reduce the risk of heart disease.

Why is omega-3 so good for the heart?

Omega-3 fatty acids are a type of unsaturated fatty acid that can reduce inflammation throughout the body. Inflammation in the body can damage blood vessels and lead to heart disease and stroke. What’s more, Omega-3 fatty acids can benefit your heart health in many other ways: they lower triglycerides, balance blood pressure, reduce blood clotting, lower the risk of strokes and heart failure, and reduce irregular heartbeats.

Although the benefits of fish consumption are undeniable and at this point it is one of the dietary recommendations of the specialists to protect the heart, the million dollar question is Does the type of fish we consume matter? Although many types of shellfish contain small amounts of omega-3 fatty acids, fatty fish contain most of the omega-3 fatty acids, which is why there are some variants that are best for your heart health. Among the most recommended options due to their omega-3 density are the following variants:

What are the recommended amounts?

According to information released by the FDA, fish should be part of any healthy diet and is specifically a essential addition for people with obesity, hypertension and cardiovascular conditions. In the case of pregnant women, nursing women or young children, it is advisable to avoid the consumption of fish with a high mercury content. The general specifications recommend the following proportions according to the life stage:

– Adults should eat at least 8 ounces or two servings of omega-3-rich fish a week. A serving size is 4 ounces or about the size of a deck of cards.
– Women who are pregnant, planning to become pregnant, or are breastfeeding should eat up to 12 ounces of shellfish per week from a variety of options that have less mercury contamination.
– Children should also eat low-mercury fish once or twice a week. The serving size for children under 2 years of age is 1 ounce and increases with age.

One of the most important recommendations to really reap its health benefits is to pay attention to the brewing methods. Among the most recommended techniques are: grilled, baked, steamed, or boiled fishIt is of course important to avoid the weathered or fried versions.

Additionally, we cannot fail to mention the benefits of integrating fish consumption into the diet, not in vain they are one of the protein sources of high biological value most recommended in the Mediterranean diet. In such a way that fish is a wonderful ally to lose weight, being very nutritious and low in calories satiating. It is also a good ally to enhance brain and cognitive functioning, it is key in the prevention of certain types of dementia, Alzheimer’s and a magnificent addition to improve depressive states.

Last but not least, the fish are of the more versatile and lend themselves to creating the most delicious combinations and recipes of any season. They go great in cold dishes such as ceviches and salads, in soups, pasta, stews and as a main dish. Bet on always accompanying them with abundant vegetables, legumes and whole grains, under the framework of a colorful and natural diet.