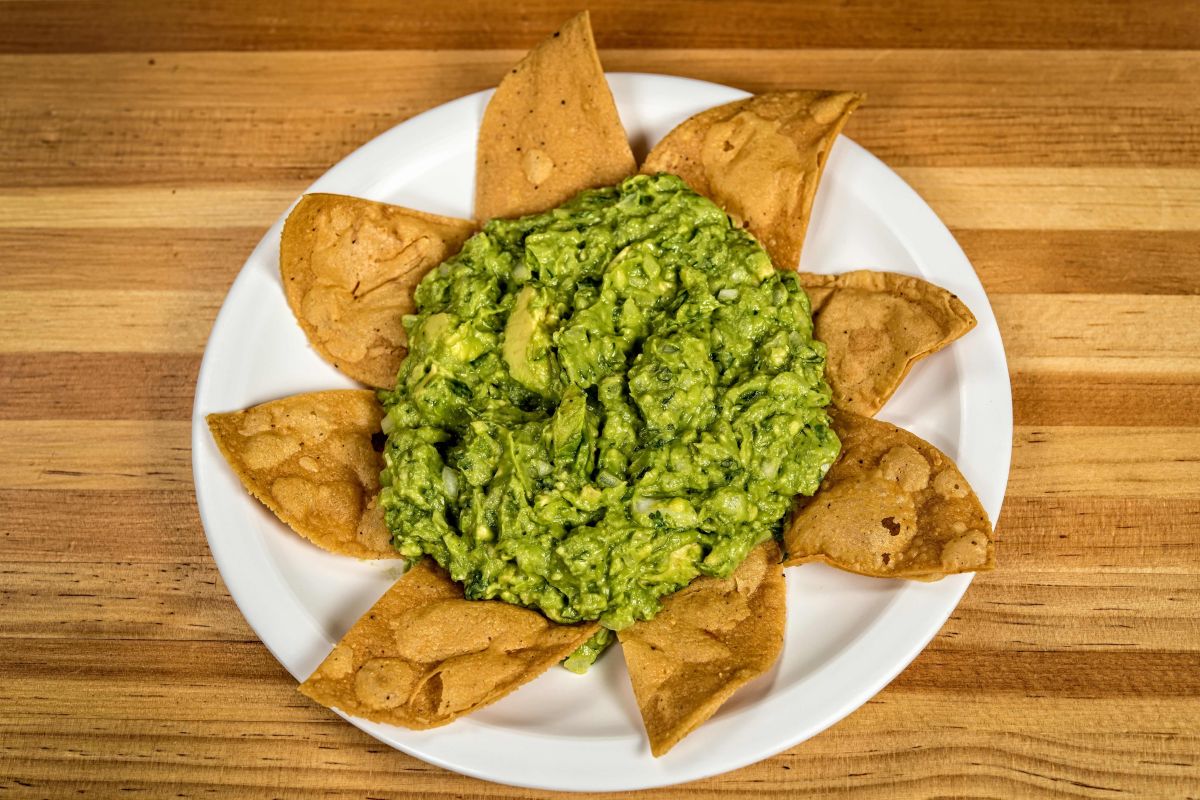 What better date than Cinco de Mayo to find who makes the best guacamole in the city of Los Angeles.

The Consulate General of Mexico in Los Angeles and Avocados From Mexico called the first edition of the “Guacamole Contest” that will take place at 12:00 pm this Thursday, May 5 at the Representation facilities, at 2401 W. 6th Street, Los Angeles, California, 90057.

This contest is held within the framework of one of the most important holidays for Mexico, Cinco de Mayo, which is widely celebrated in the United States and that unites Mexicans, Latinos and Americans in this great country.

in the pageant artists, athletes, local authorities, representatives of the media and chefs, among others, will participatewith the sole purpose of celebrating historical and friendship ties through gastronomy and with one of the most distinctive Mexican dishes: guacamole.

According to the contest program, the participants will be guided to their designated place to prepare the dish. They will receive the appropriate clothing (apron, gloves and face mask), kitchen utensils and products to make guacamole.

Among the ingredients that will be available to prepare the dish are onion, tomato, cilantro, chiles, lemon, garlic, salt and pepper, in addition to the essential avocados.

Each participant will have 20 to 30 minutes to prepare their respective recipe, and at the end of the time the judges will taste and rate each one of the guacamoles to select the three finalists.

As jury of the contest there will be chefs specialized in Mexican food.

when they are defined the three winning recipes, prizes will be awarded to the finalistswho will receive their distinctions in the hands of the Consul General and a representative of Avocados From Mexico.

The representation announced that it will broadcast the contest through its social networks on Facebook and Twitter.

Chipotle today relaunches its Guac Mode program: it will reward its Rewards members by giving free guacamole and money
Mexican avocado industry in the US endorses actions to restore imports
· International Guacamole Day: know all its properties