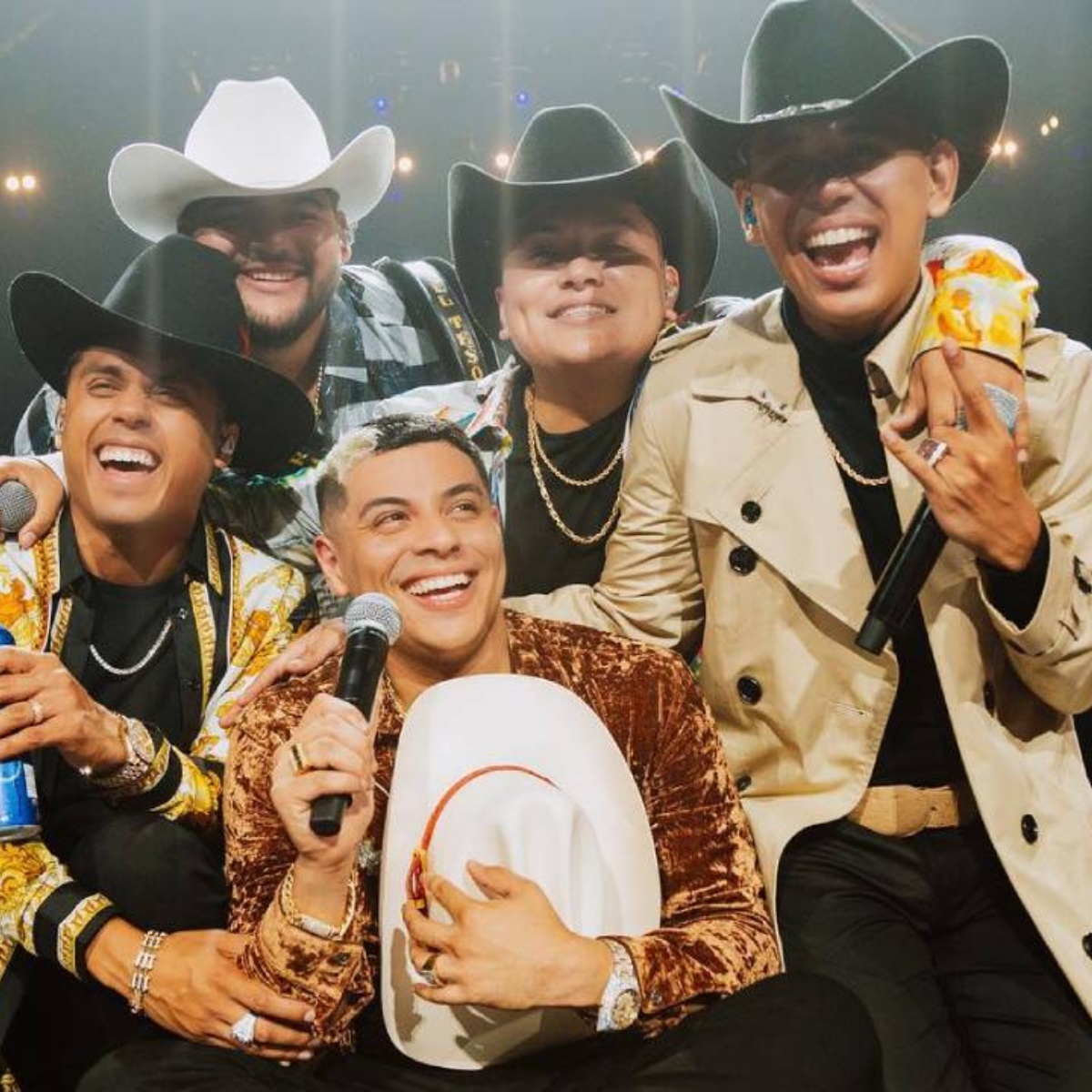 The success and popularity of Firm Group and its vocalist Eduin Caz is undeniable and thanks to this they have managed to position themselves as the greatest exponents of the Mexican regional genre, participating in important music festivals and winning important prizes.

In the same way they had a successful tour of the United States and in Mexico they triumphed at the CDMX’s Foro Sol, as they managed to fill five dates of the venue.

In AmericanPost.News We have let you know that the group seeks to continue reaping successes, they have even confessed that they seek to be among the first Mexicans to sing in the Super Bowl.

Thanks to its great talent and romantic lyrics, Grupo Firme has won the affection of the public, among its main hits are “Ya Superame”, which has 182 million views.

One of their most romantic songs, which was written by the vocalist Eduin Caz and Uziel Payan “Me Gustas”, followed by “El mundo a tus pies”, written by Horacio Palencia, one of the first composers who trusted the group.

Although “Tóxico”, in collaboration with Carlín León, is his song with the most reproductions, which recounts a love break.

What songs does Grupo Firme sing in concert?

Grupo Firme toured the United States and Mexico, where they began a journey through their most successful songs, among which the following stand out:

In each of their concerts, the singer Eduin Caz and all the members of Grupo Firme conquered the stages, showing their carefree and partying style, which characterizes them.

What is the name of Grupo Firme’s new song?

The song is authored by Isidro Chávez, better known as Espinoza Paz, and in the first hour of its release, it achieved 65,000 views on digital platforms.

The recent release of “Firm Group” became a success total and the group continues to position itself as the greatest exponents of the genre.