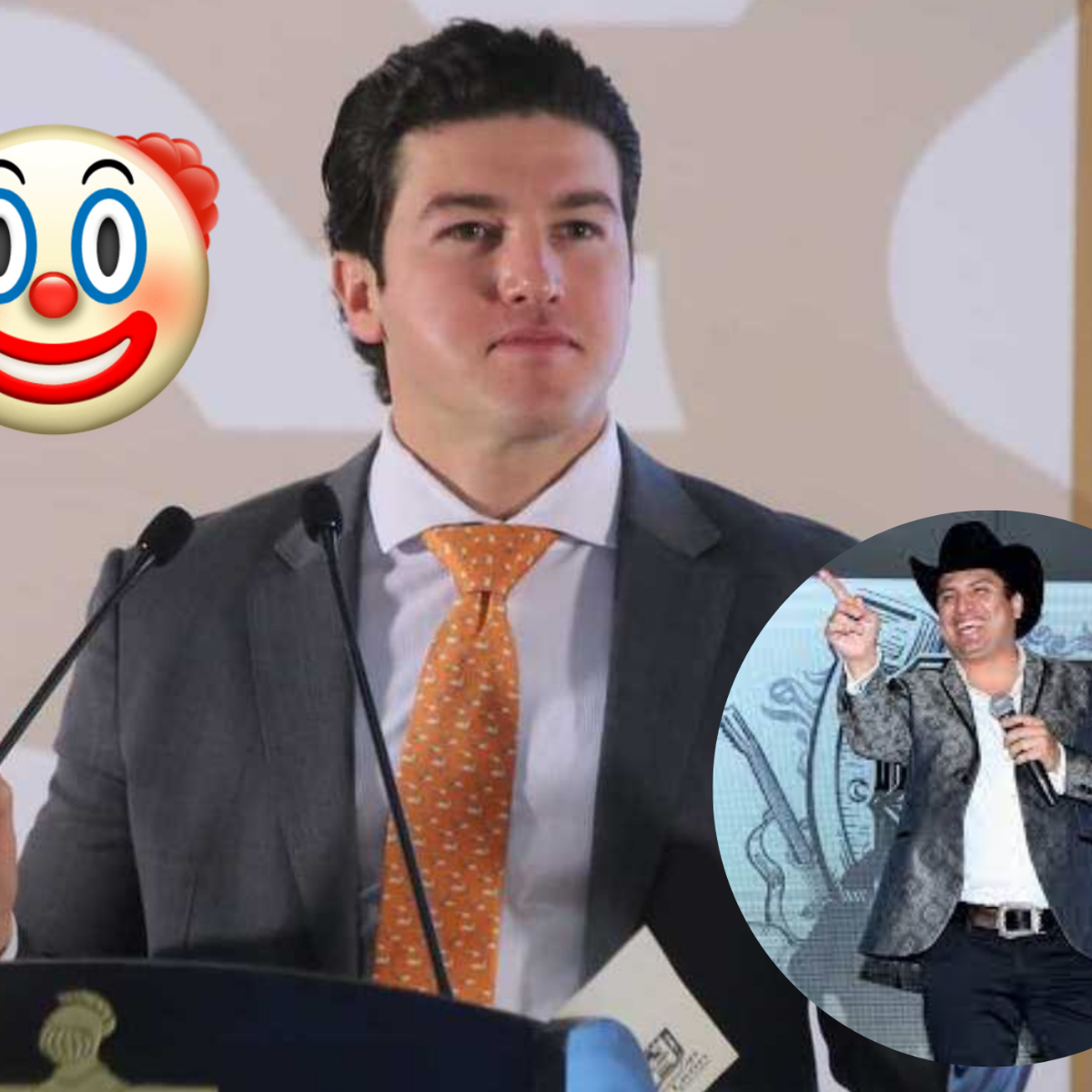 Samuel Garcia breaks the networks again but with an incredible collection of memes. Context? It seems that the royal governor has already found the culprits of Monterrey’s water shortage.

Everything seems to indicate that the culprits are the Mexican regional music singer Julian Alvarez and all his fans who listen to his songs when bathing. In addition, those who dare to bathe more than once knowing that there is not enough water in the city are also targeted.

This is what he asked during his speech today: “How is it possible that there are people who bathe twice a day, or Julión Álvarez sings in the shower?”. In response, the memes did not take long to come out and are already a trend in networks.

Here are the memes dedicated to Samuel García

This is the compilation of memes that circulate on Twitter that we have for you in AmericanPost.News about the scolding he did Samuel Garcia to the royals who do not take care of the water and also to the famous singer Julión Álvarez for making songs that are essential while taking a shower.

The comments were also very good, many preferred to take the comments of the beloved royal governor with humor and not resort to insults as on past occasions. hopefully too Julian Alvarez he doesn’t take it the same way since he has criticized his music and his admirers.

Other memes that you should not miss are those of Laura Bozzo now that she was eliminated from La Casa de los Famosos 2.

It may interest you: Samuel García received many calls when he gave a speech on the road

How long does a governor last in Monterrey?

Looks like we’ll have a lot more of Samuel Garciaso the consecrated memeros will still have a lot of work since each governor of Monterrey, Nuevo León has a candidacy of 6 years.

Let’s remember that it started in 2021, so there are still more opportunities to make such good reactions to your scolding.