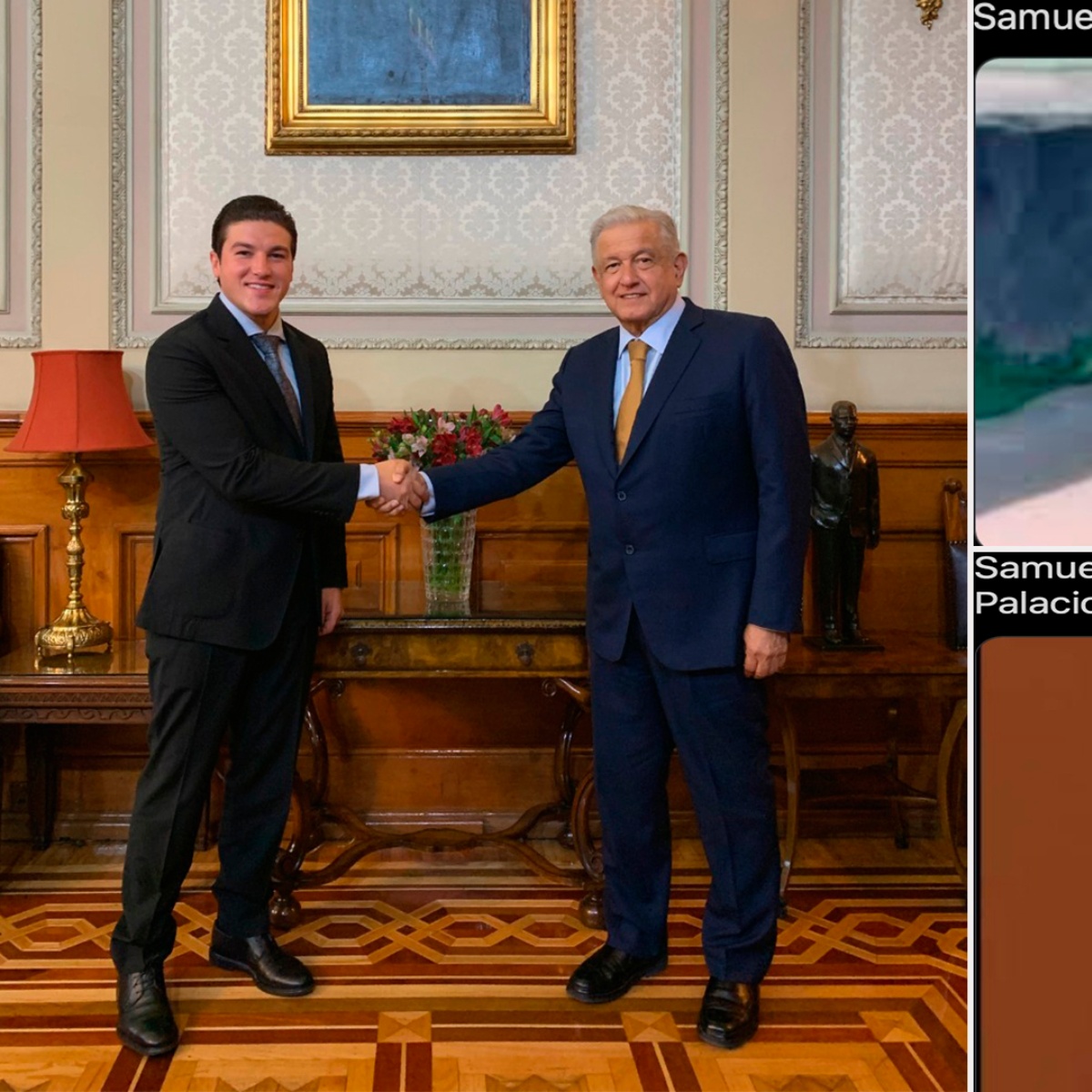 The samuel garcia memes, champion of the Movimiento Ciudadano party, has become the most controversial party in the government along with his wife Mariana Rodríguez, due to their peculiar personalities.

Samuel Alejandro García Sepúlveda is a Mexican politician, lawyer and financier who since October 4, 2021 is the governor of Nuevo León. He has also served as a senator of the Republic by the principle of Relative Majority, as well as a local deputy in the Congress of the State of Nuevo León in the process of plurinominal proportional representation.

If you want to know the best memes with which Samuel García and Mariana Rodriguez have unleashed social networks, then AmericanPost.News shares everything about this controversial politician.

This is another of the governor’s memes that caused a stir on social networks. Do not miss the events of Samuel García’s wife and himself that he spreads on his instagram and twitter accounts.

On October 29, the couple dressed up as Buzz Lightyear and Rex, characters from the animated film Toy Story, for an event with children at the DIF, which generated a debate on Samuel García’s social networks.

How old is Samuel Garcia?

Samuel García was born in Monterrey, Nuevo León, on December 28, 1987, he currently has 34 years. Since he was a child he had an interest in public life, since he broadcast a children’s news program on channel 28 of the Nuevo León government, and as a high school and undergraduate student at the Monterrey Institute of Technology and Higher Studies, where he frequently participated as a speaker.

Another of Samuel García’s memes with which he has unleashed social networks is with the meeting that the politician had with President AMLO.