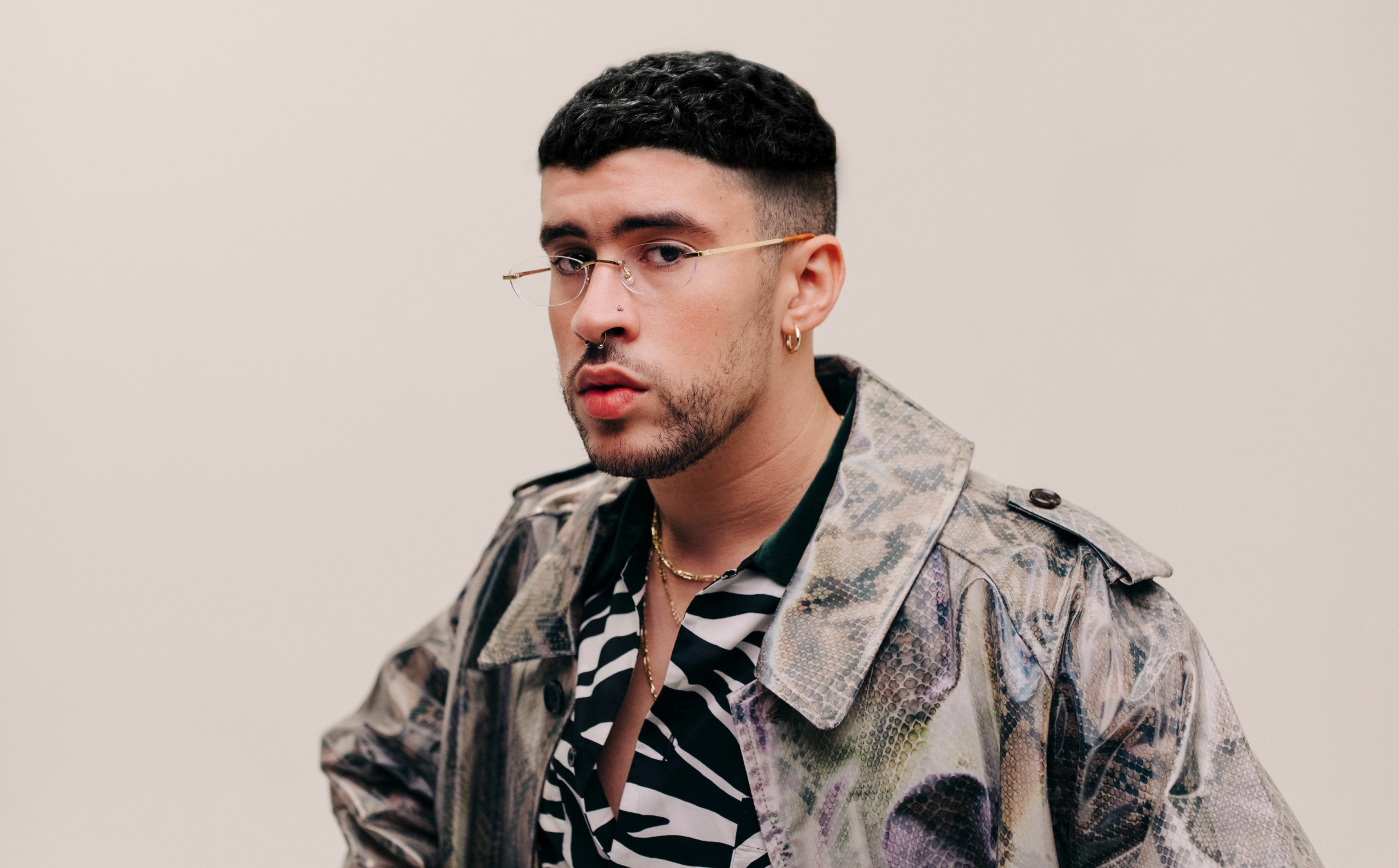 The wait is over for the Mexican and Latino public: Bad Bunny announced his tour World’s Hottest Tour and Mexico City and Monterrey will be the official venues to enjoy the bad rabbit. Even without knowing when the pre-sale and general sale of tickets will be, social networks have been filled with the best memes that the news has caused in his followers.

The interpreter of hits like If I see your mom, I dance alone or at your mercy will be presented at Aztec stadium, Mexico City, the next december 9, and the next December 3 at the BBVA Stadium, Monterey. This news is a great success for urban music since, according to the magazine Billboard This will be one of the largest concerts in history to be led by a representative of the reggaeton music genre.

Unlike other countries where the news was given with the dates of presales and general sales, for the Mexican public it has not yet been announced; neither on the official site of the tour nor on the singer’s social networks. For its part, the company ticketmaster has not yet advertised the event on its website, or a national bank has ruled on whether it will have a special pre-sale, as was the case with the functions it will give Dua Lipa Y Harry Styles in this 2022.

Although there were many rumors about what the singer was planning, after he deleted all his photos and videos on social networks, his surprise return to the world of the internet was accompanied by a video where he appears in the company of his current partner, Gabriela Berlingeri, and the actor Mario Casas. The intention of the model was also to inform that although he has not yet finished his new album, it was better to announce the tour so that the year could start without “worries” and “enjoying life more”.

“People we have to start worrying less and enjoying more because life goes fast, too fast. Just as tickets were sold for The Last World Tour, SW, I was thinking, how about I announce my next tour… so while I work on my new album that comes out this year, you can already buy the tickets for the next tour”, expressed the musician in the video that in just a couple of hours already has more than 3.6 million likes.

Social network users did not miss the opportunity to joke about the high demand that there will be in the pre-sale and sale of tickets as well as in the possible precious ones that even without being revealed have already been classified as “very high”, because thanks to the great success of the singer in recent years and who will only have two dates throughout the country, it is expected that those “resellers” will take advantage of the situation, as happened in previous weeks with the pre-sale of Future Nostalgia Tour, where it was reported on social networks that most of the tickets were purchased by third parties for resale.

So in addition to announcing the tour that will start on August 5 in Orlando, Florida, Bad Bunny announced that soon we will be able to listen to a new studio album, that despite making it clear that he is not ready, yes it will be released in 2022 before the start of the tour. The production that still does not have a name would be the fifth record material after it premiered the last tour of the world Y YHLQMDLG in 2020, Oasis in 2019 and x 100pre in 2018.

World’s Hottest Tour: Bad Bunny confirmed his tour of Latin America and will play in more than 10 cities