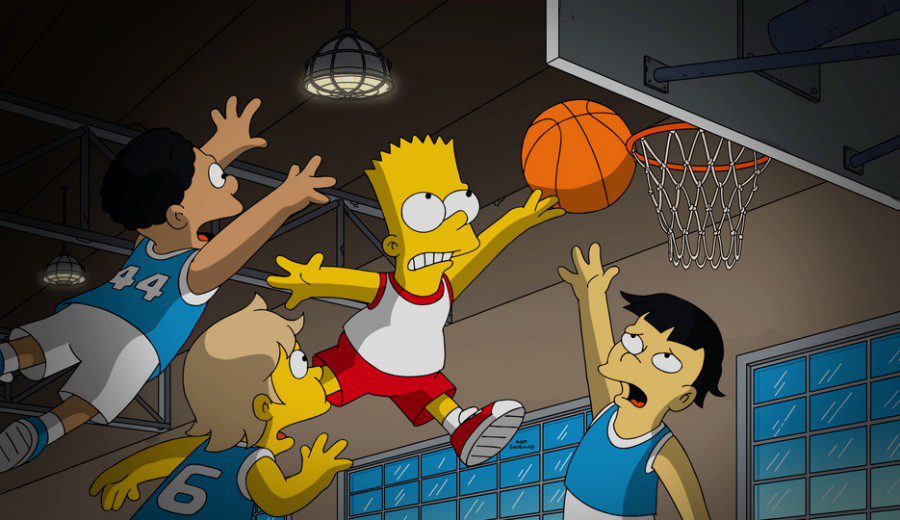 The mythical television series of cartoons of the Simpsons turns 32. In this time, the well-known yellow characters have already starred in 32 seasons and 700 episodes, in which basketball has appeared in several of them. According to the web Simpsons Wiki, the sport of the basket makes an appearance in 11 episodes and is mentioned with relevance in another five.

Magic johnson he was the first professional athlete to appear on the Simpsons. He did it in the fifth episode of the third season, titled Homer defined. The player himself, who would be in charge of congratulating Homer on his professional achievements by means of a phone call, put his voice to the cartoon.

Also read:  Some families may owe the IRS cash at the end of the year 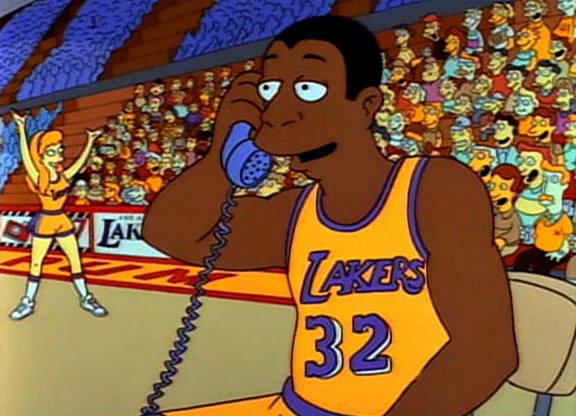 However, basketball was not always going to be the bearer of good times on the Simpsons. Homer got injured playing a game at the local gym in the chapter Children of a Lesser Clod. It was episode 268 of the series and the patriarch of the yellow family had to undergo surgery after trying to do a dunk and tear his anterior cruciate ligament.

In addition, the sport of the basket was not only human thing in the Simpsons. In Chapter 334 (Bart-Mangled Banner), during the celebration of a donkey basketball game At Springfield School, Bart taunted one of the animals with a carrot and ended up without pants in front of the American flag during the performance of the anthem.

The obnoxious Mr. Burns also has a close relationship with basketball on the television series. In episode 428 (The Burns and the Bees), the richest man in Springfield won a professional team in a game of poker and took the Austin celtics to their city, making them the Springfield Excitement. In this chapter another well-known face of the NBA universe appears as Mark Cuban, owner of the Dallas mavericks In the real world.

Basketball stars featured on the Simpsons

Once Magic Johnson opened the ban, there were several proper names in the world of basketball that had their own character in some chapter of the Simpsons. From Kareem Abdul-Jabar to Michael Jordan, going through a long list that we offer you below:

“You can be a base” pic.twitter.com/VjDAXjcwmy