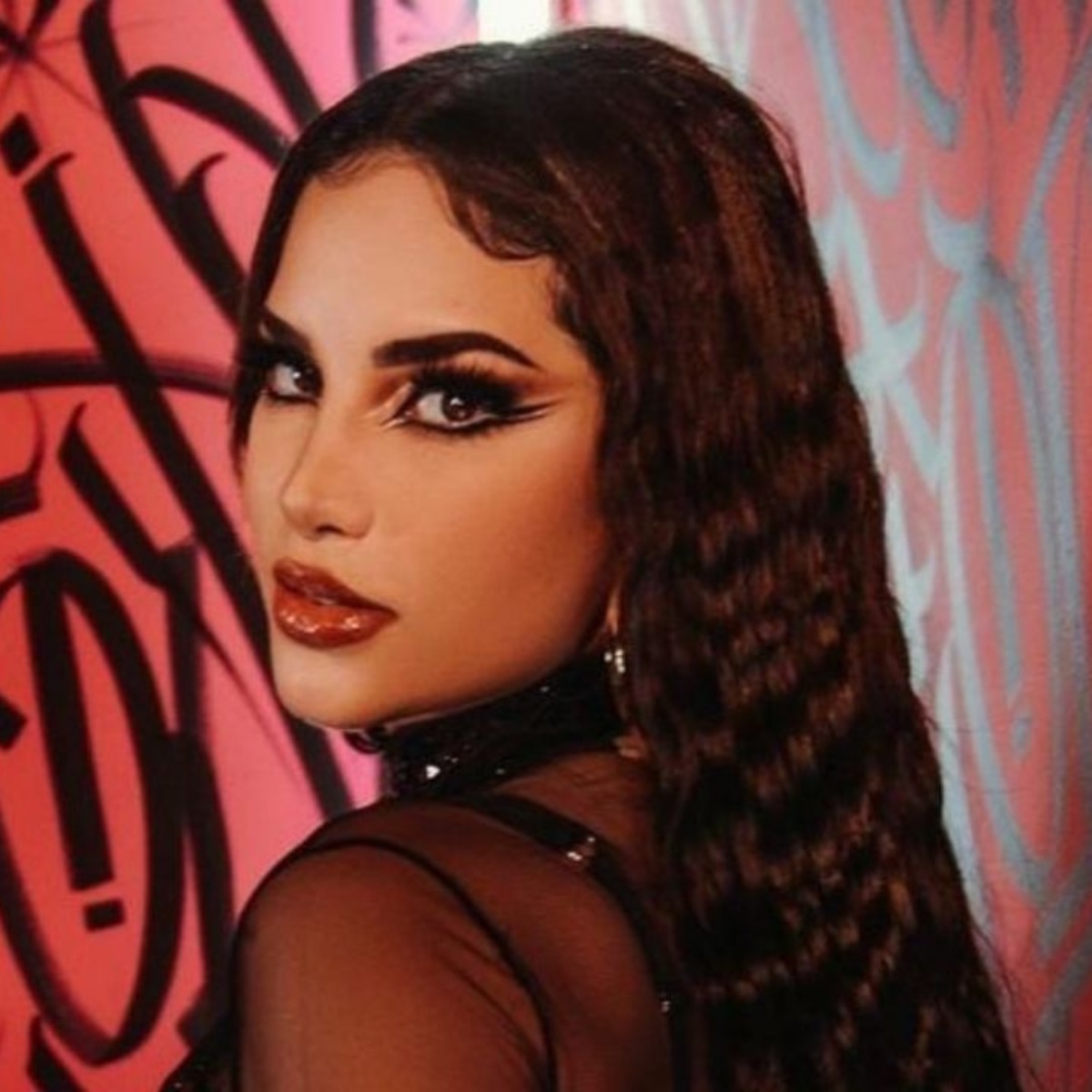 The best photos of Kimberly Loaiza You can find them through their social networks and in the following note we will tell you more about this famous youtuber who has turned the attention of her followers to each of her publications.

Kimberly Guadalupe Loaiza Martínez was born on December 12, 1997, in Mexicali, Baja California; where he lived for the first eight years of his life. Subsequently, Kimberly lived in Mazatlán for 10 years and then ventured to live alone in Tijuana, where she currently lives.

If you want to know more about Kimberly Loaiza‘s photos on Instagram and in all the media where she is a trend, then AmericanPost.News shares her best photos with you.

The best photos of Kimberly Loaiza in 2021

These are the best photos of Kimberly Loaiza that she shared in 2021 and that reached a large number of visits and comments.

On Kimberly Loaiza’s instagram you can find the new photos that the youtuber shares daily with her more than 33 million followers.

It is worth mentioning that since 2016 he created his YouTube channel, where he gathers millions of subscribers and a year later he started another channel with his partner, Juan de Dios Pantoja, called Jukilop. In August 2020, she became the Spanish-speaking YouTuber with the largest following on the platform.

Photos of Kimberly Loaiza as a child

Before being a famous celebrity, the best photos of Kimberly Loaiza reveal a very adorable girl, and a photo of her at school, specifically in 2007 caused a sensation, in the image Juan de Dios Pantoja’s wife is seen with two pigtails, her slanted eyes and her smile from ear to ear, posing in front of a bookcase.