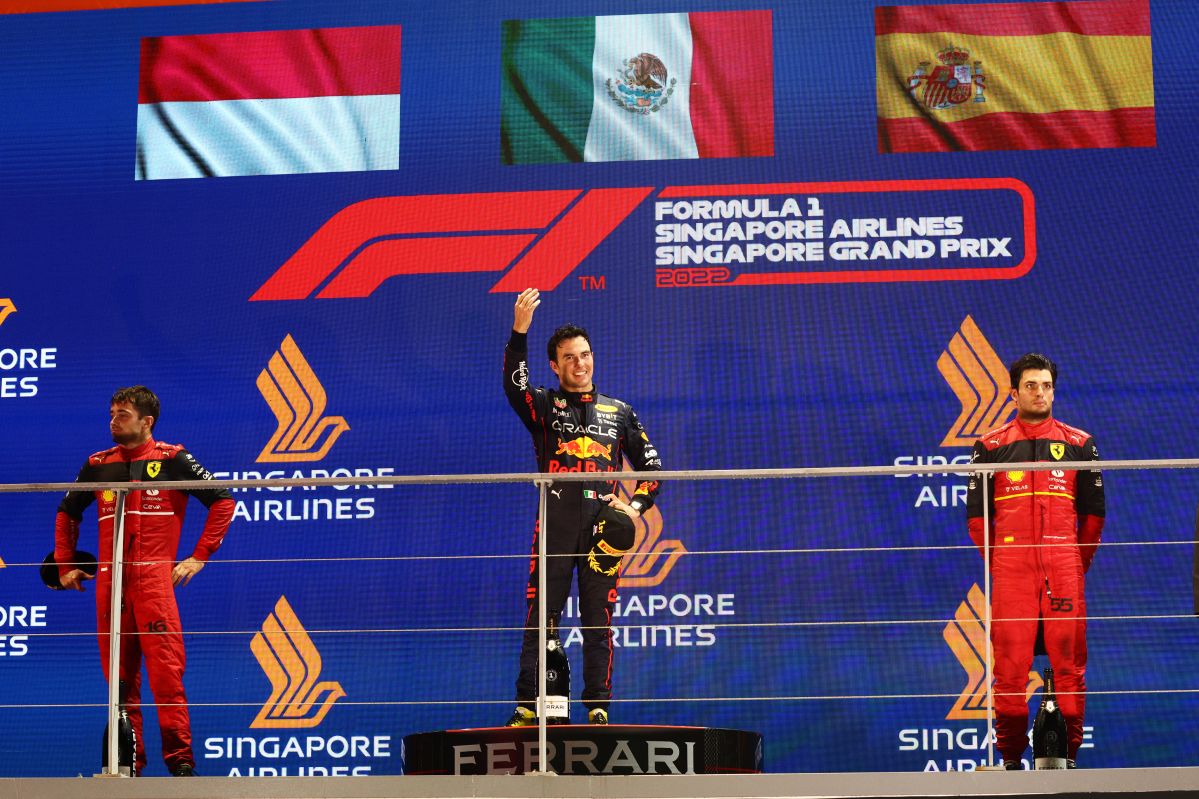 Mexican Sergio Pérez (Red Bull), who won the Singapore Grand Prix, the seventeenth of the Formula 1 World Championship on Sunday, declared after getting out of the car at the Marina Bay circuit that “without a doubt, this has been the best race of my life“.

“It was very difficult because the last laps were very intense, but I gave everything, and I was able to win. I have no idea why I could be investigated,” said the Mexican, who will be investigated for a possible irregular maneuver during one of the safety cars. Even if the penalty had been five seconds, he would not lose the victory since he led the Monegasque Charles Leclerc (Ferrari) by more than seven.

“I was warned of that possibility, that we were being investigated; and I pushed hard at the end of the race to extend the lead and secure the victory,” explained ‘Checo,’ 31, who celebrated, after a great exhibition, his fourth victory in Formula 1: the second of the season, after the one he got in Monaco.

His teammate, Dutch Max Verstappen, could not mathematically solve the revalidation of the world title, finishing seventh in Marina Bay, something that is not a problem, in the opinion of the brave driver from Guadalajara.

“I think it’s even better, for Max and for the team, to win the title in Japan, especially for Honda,” said ‘Checo,’ referring to his team’s engine manufacturer, owner of Suzuka. The next Formula 1 World Championship Grand Prix on this circuit will be held next weekend.