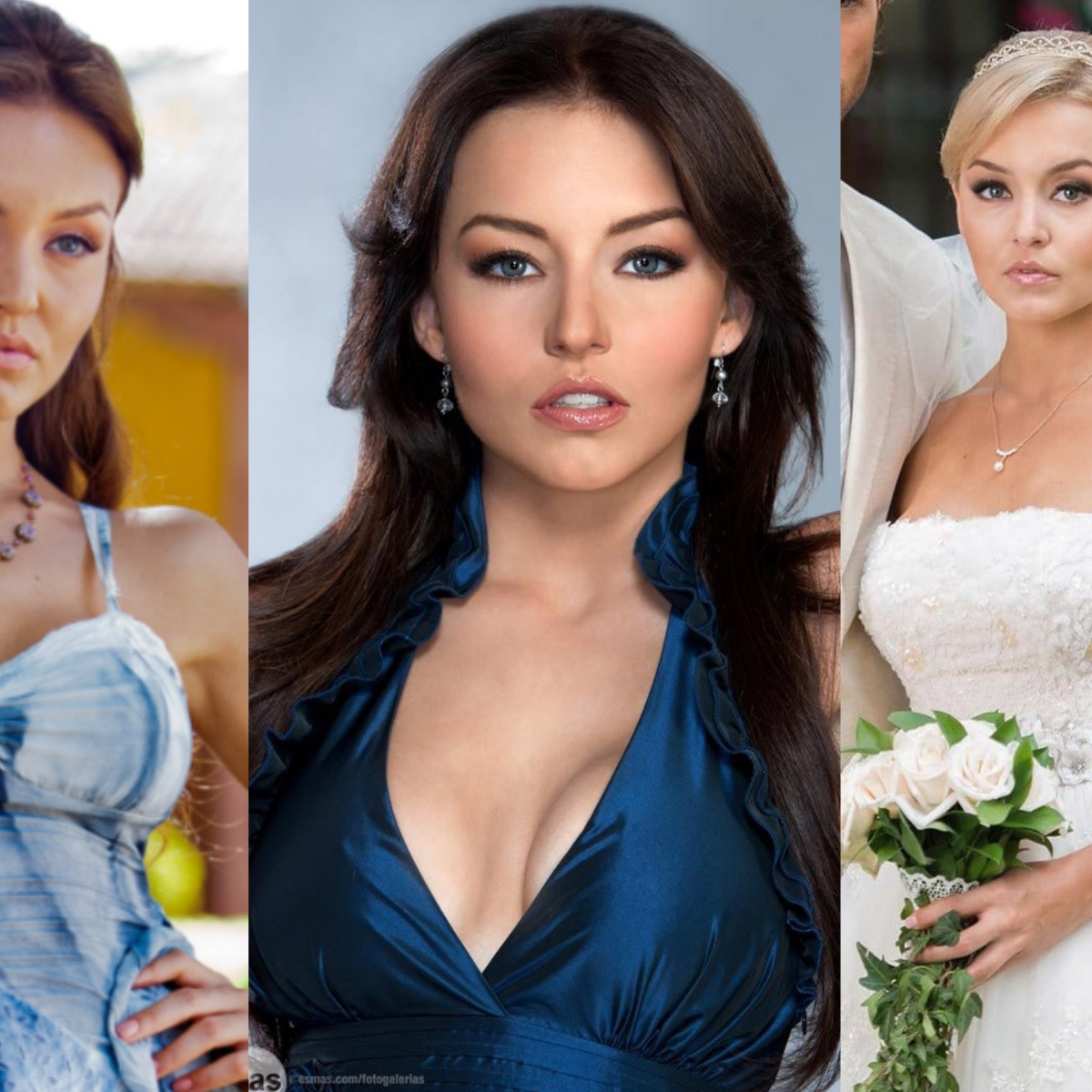 One of the actresses preferred by the public is Angelique Boyer, who this day is celebrating another year of life surrounded by love and hard work.

Angelique rose to fame for her participation in the successful telenovela “Rebelde”, from there came a series of protagonists that made her a great star.

That’s why in AmericanPost.News We remember Angelique’s best telenovelas and how they marked her important rise as one of the favorites on Mexican television.

Monique Paulette Boyer Rousseau The real name of the actress, she was born on July 4 in Saint-Claude, Jura, France, she is 34 years old and is a nationalized Mexican.

On the occasion of his birthday his partner Sebastian Rulli dedicated an emotional message to him on social networks, highlighting the love and respect he has for him.

“May this new return to the sun surprise you day by day, may your dreams and illusions continue to come true. May Health always be with you and allow me to hold on to your command without ever letting go!”

As expected, Internet users flooded the social networks from early hours with messages of congratulations to the actress.

It may interest you: Who is Angelique Boyer?

The actress has starred in a handful of successful telenovelas on Televisa and the same that has allowed him to continue in the taste of Mexican audiences as a benchmark in the entertainment industry.

His first great opportunity was obtained from the hand of producer Pedro Damián in Rebelwhere with only 16 years he gave life to Vico.

After that it became the main image of Televisa by starring in big titles like “Teresa”, “Iron Soul”, “Abyss of Passion”, “What life stole from me”, “Three times Ana”, “Amar a Muerte”, “Empire of Lies”among many others.

These titles have positioned Angelique Boyer As one of the favorite actresses of the group and thanks to this, it allows her to continue being exclusive to Televisa.