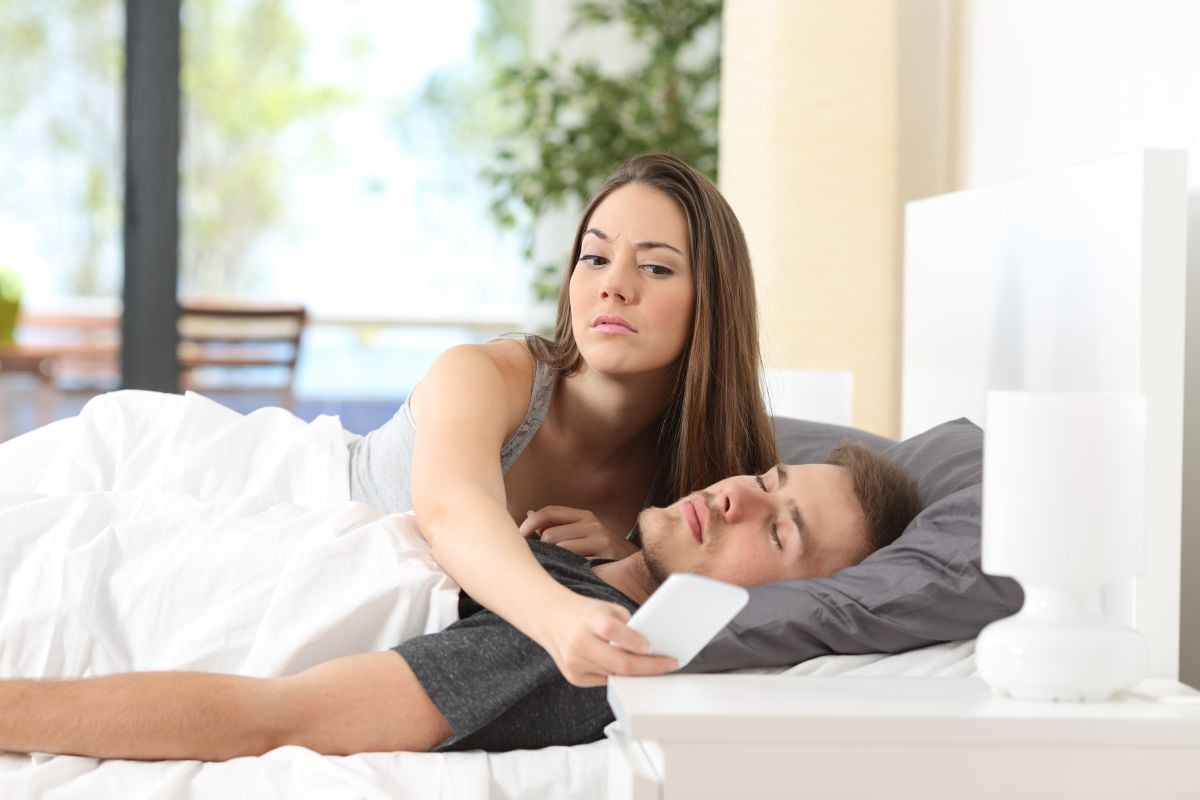 If there is a moment in life when a woman does not know how she is going to react, it is when she discovers an infidelity. There are those who cry for days, while others play blind, so as not to face reality. However, there are many who only think of revenge.

Precisely, the video of a woman who arrives at a hotel pool in Egypt and begins to throw all her partner’s clothes and suitcase into the water, after learning that he had been unfaithful on a previous vacation in Spain . The way in which the video was recorded by a vacationer, it is clear that it was a real revenge and not a montage.

What this woman did was a huge mistake. If you had to live an infidelity there are actions that you should never do in order to get even. For example, don’t make it public; forget about claiming him in front of others or launching direct and indirect statements on social networks. Wanting everyone to know what happened will not only reveal her betrayal, but you will come off as the betrayed, vindictive, gossipy who enjoys telling about her life on social media. Also, if one day you decide to go back to him, you will make a fool of yourself.

Nor do you sleep with another to “give him his own medicine” or apply the “eye for an eye, tooth for a tooth”. Having revenge sex will not only make you feel worse when you get out of bed, but it will also make you “a cheater” who lowered herself to the same level.

There are countless ways to get even with an infidel, but only one is correct. It is human to feel anger and want to hurt someone who betrayed your trust, but faced with the desire for revenge, the most convenient thing to do is to keep control of your emotions and focus on healing your pain.

There is nothing that hurts a man more than seeing that you got over his betrayal, that you were able to continue your life without him and that you are a happy woman. And that is your greatest revenge!