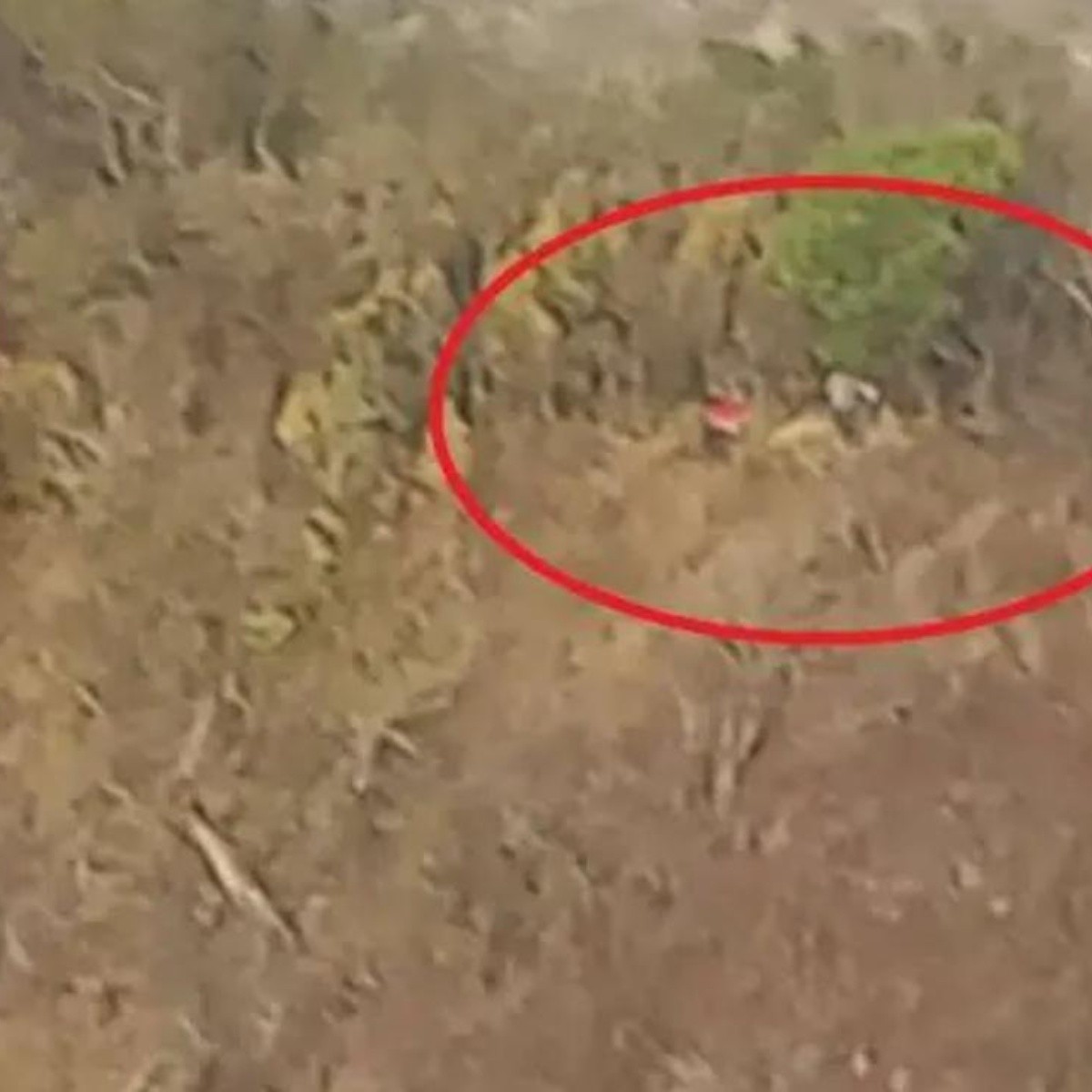 Bolivia.- On Friday afternoon, the Bolivian Air Force traveled in a type B3 helicopter with registration FAB 755 to the Aimirí mountain ranges, municipality of Charagua to look for three journalists.

The team went out to find three press workers who went missing during the coverage of the rescue of the bodies of pilots Carlos Áñez and Kevin Hayes Carrión.

After several minutes of searchingit was possible to find the whereabouts of the journalists and rescue them from the wooded area into which they had entered to report on the plane CP-2024, which had an accident on its way back from Yacuiba.

Defense Minister Edmundo Novillo said that journalists for covering the newswent to look for their own path but got lost and after receiving no news from them, the search began.

Fortunately, the journalists are safe and sound. According to the government authority, he explained that the press workers got lost because the area is “inaccessible” due to the dense vegetation that exists and that makes it impossible for even helicopters to land.