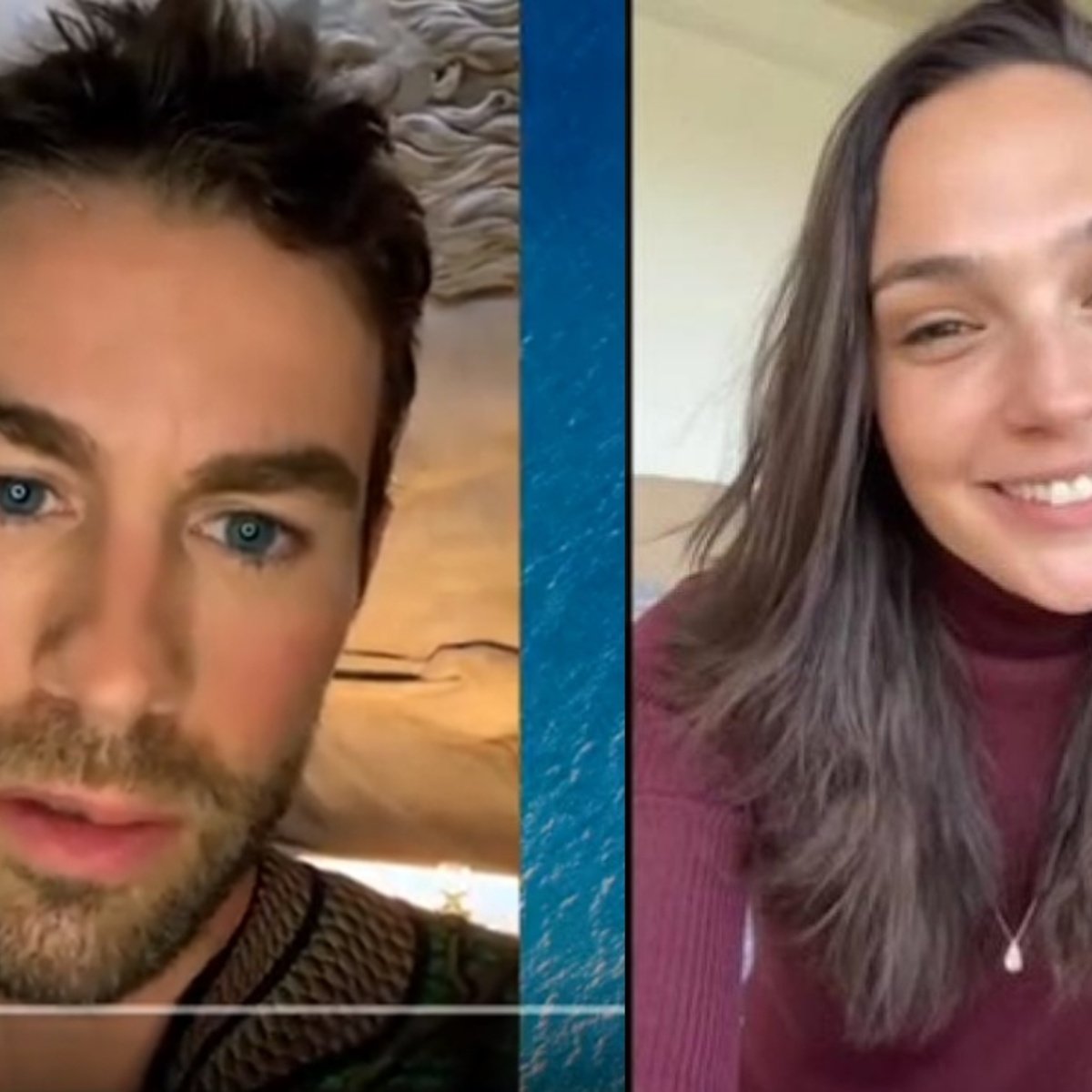 The Prime Video series “TheBoys” is in its last episodes and recently one of the most anticipated chapters was released, however a moment that stole the attention of the fans was when the characters made an obvious parody of Gal Gadot singing “imagine”.

In AmericanPost.News We have let you know that the new episode of “The Boys” brought great surprises that left fans eager to see more.

However, true to its style, the series recalled one of the events in the entertainment world that most attracted the attention of Gal Gadot fans in 2020, in the midst of the pandemic.

Not everything was action in episode 6 of The Boys, since the plot dedicated a moment, to remember a video that actress Gal Gadot shared on her social networks, at the beginning of the Covid-19 pandemic.

In this clip, the famous Gal Gadot performed, along with other colleagues, the famous Joh Lennon song “Imagine”.

Let us remember that this action caused controversy since it was considered unempathetic and strange, since it was a stage in which the pandemic had a high impact.

It may interest you: The Boys Season 3 already has its first rating prior to its premiere

Third season of The Boys

At the beginning of chapter six of season 3, Depp (Deep) is seen talking about the catastrophe that Soldier Boy (Caporal) has caused.

In an attempt to generate security in people, he begins to sing “Imagine” and then sends a message of support.