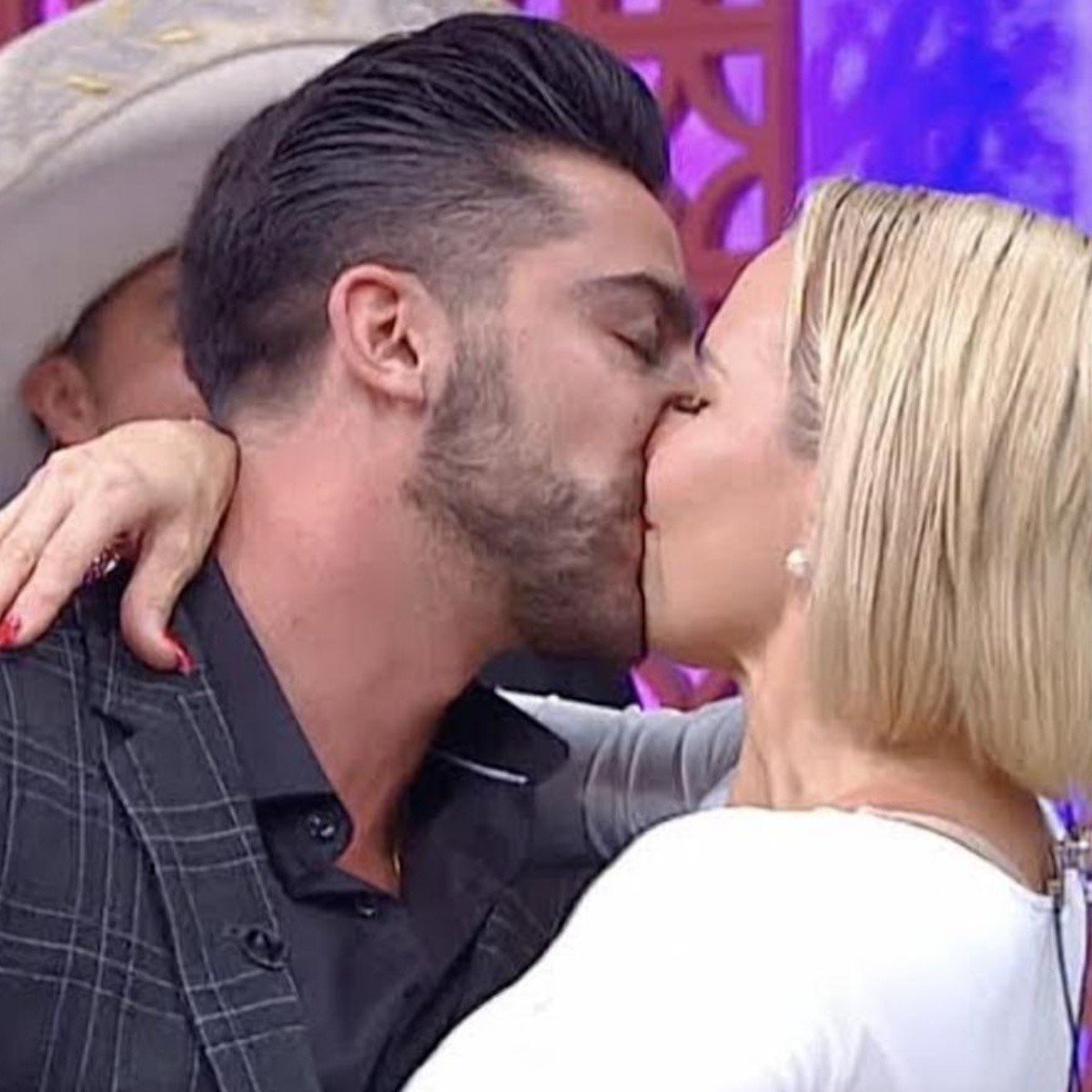 A few years ago soap opera actress Michelle Viethremembered for her characters in melodramas such as “The little naughty”, “Dreamers”, “Friends and rivals”, “World of beasts”, “My fortune is to love you” and many more, had a love affair with television host Luis “Potro” Caballeroone of the members of the MTV reality show, “Acapulco Shore”. After a few months of dating, they surprised her followers by announcing their separation.

Luis “Potro” Caballerowho was characterized in “Acapulco Shore” for being very “bad cup”, is currently participating in the Telemundo reality show, “La casa de los celebrities”, where in a chat with the Mexican actor Eduardo Rodríguez, he was honest for the first time before the cameras and revealed the true reasons for his breakup with Michelle Vieth.

“Potro” said that The ex-husband of the actress, Christian Aparicio, had a lot to do with their separation. During the time they were dating, on several occasions threatened to kill the member of “Acapulco Shore”.

“Her ex-husband also got out of control, ‘psycho’, he has her very threatened, also my peace of mind, first, because I was already: ‘they are going to kill me’, I changed cars because they threatened me, with the driver and so on” .

Another reason for their separation was the age difference. She is also a television presenter. michelle vieth He is 42 years old and has four children, and when they were dating, he was about to turn 30. “Completely another channel, it’s another age, another responsibility, children, I’m still not here to throw that package.”

Luis Alfredo Caballero Dussauge, said he had a very special affection for his girlfriend, describing her as a very hardworking woman who brings her children forward. Also, he said that the actress has made some bad decisions because of the ex-partners that she has had.

“I like her unbelievably, I hope she will find her way, right now she has returned to the novels and I am very happy, she wanted to return, but her ex would not let her, she had it in the trunk.”

Michelle Vieth and Luis “Potro” Caballero They met in 2019, when they were presented as the hosts of the TV Azteca program “Tu casa TV”. Their companionship and friendship little by little turned into other feelings. In October of that year, the actress originally from Acapulco, state of Guerrero, Mexico, confirmed to several media outlets her courtship with the “Acapulco Shore” participant.