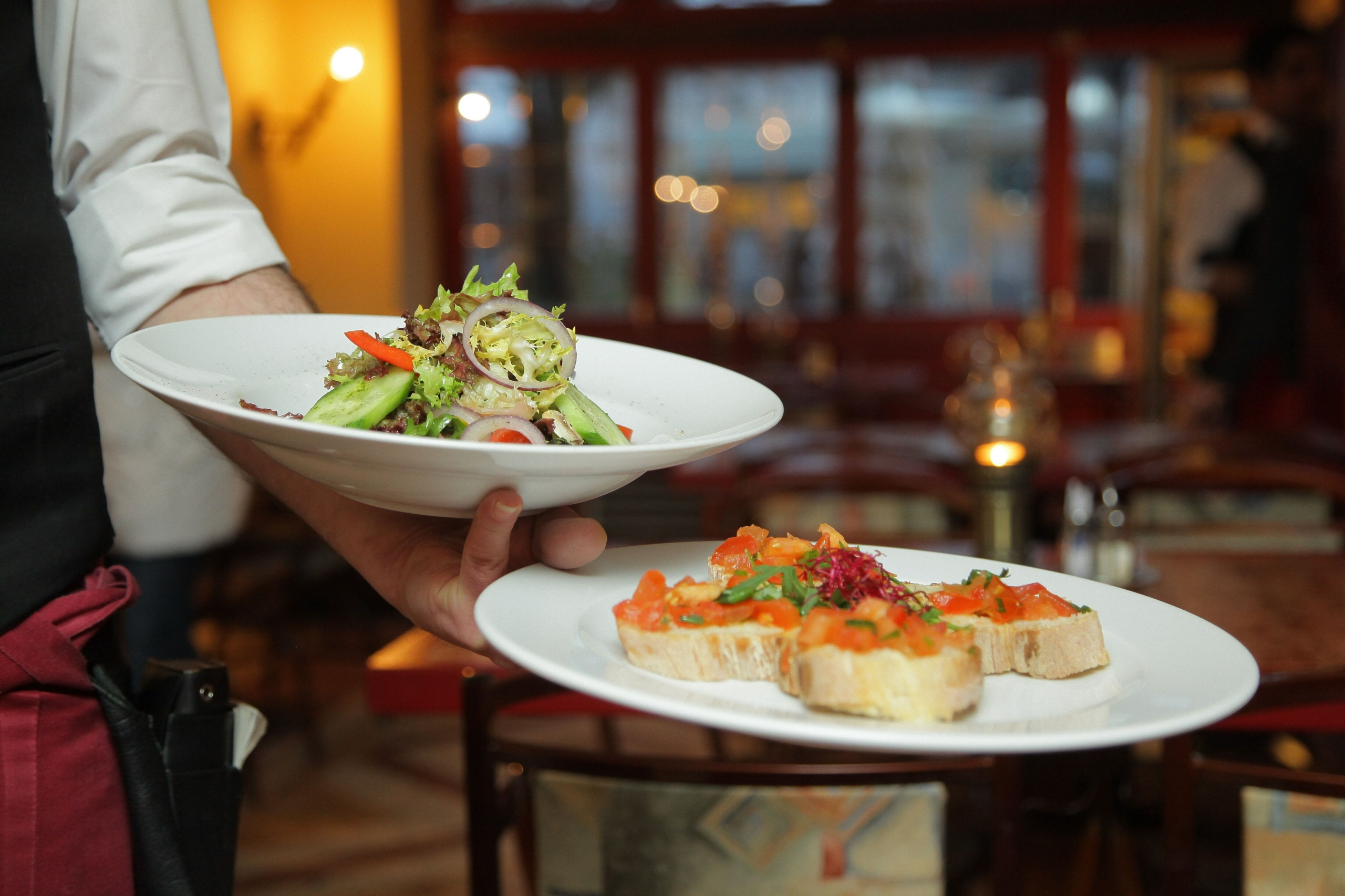 Reviews from platforms like Google or Tripadvisor are a must before going to a new restaurant. Most of the time, the opinions of other clients can give an idea of ​​what the food is like and what the experience will be like in the place in question.

However, not all reviews are helpful in making a decision about whether or not to try a restaurant. sometimes we can find strange opinionsor what is even rarer, the answers of the owners or employees of the place, many of them denying the written reviews.

“They have an old servant”

“They serve you toilet water. The rice is soggy, they just heated it up. Bad food and lousy speed apart from having an old servant What’s wrong with your face?, reads in the review that has caused talk. A few words that generated the indignation of many and that received a clever answer.

The reply to the opinion was written by the person who attended it. “So you know what toilet water tastes like. No comment. I am the old man”, it reads. The blunt response has motivated the tweet to go viral on social networks.

This response has not gone unnoticed, there are many Internet users who have wanted to give their opinion after reading the review. “A “servant”. That is the attitude of many people who go to a catering establishment. He believes that there are “servants” there, in the most stale sense of the term”a user has written.

The Twitter account of I am a waiter has shared the responses to the review, ensuring that it is the wittiest thing i’ve ever seen. “Point to the old man,” she joked. The tweet has quickly gone viral.